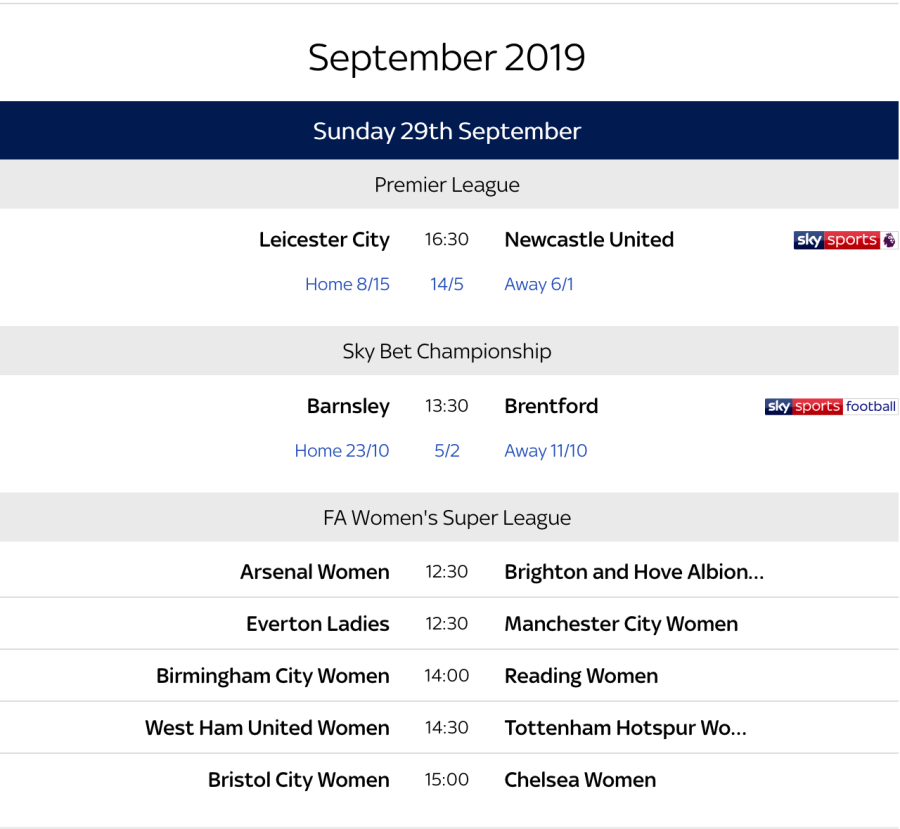 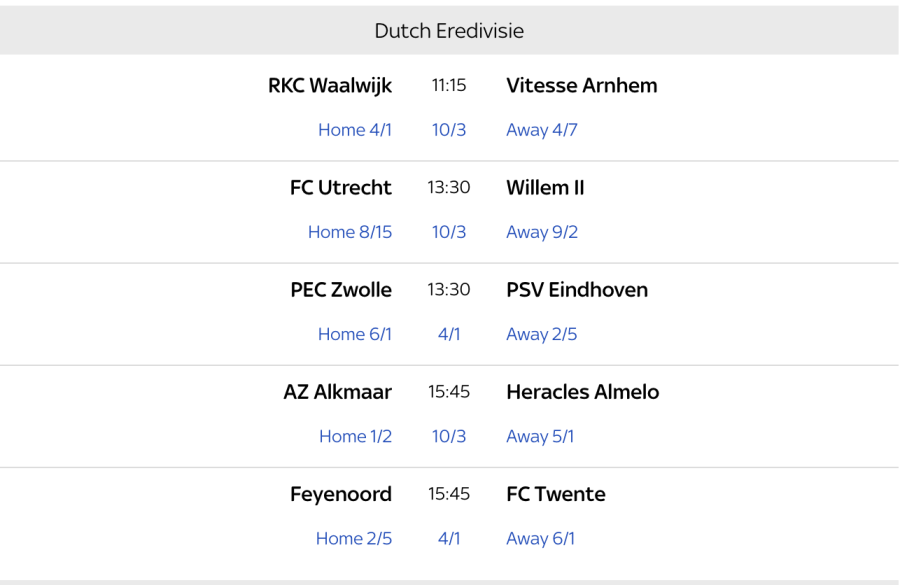 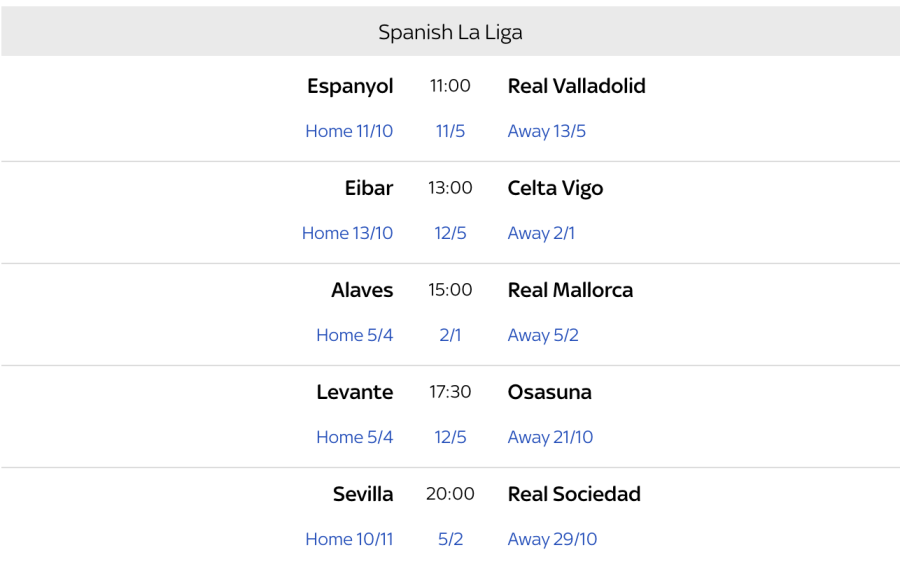 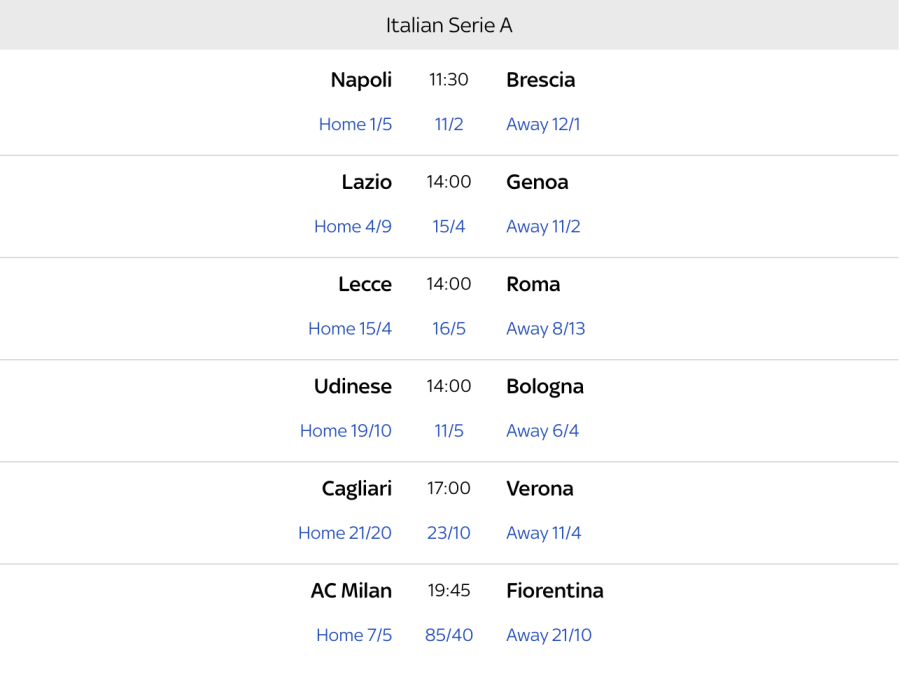 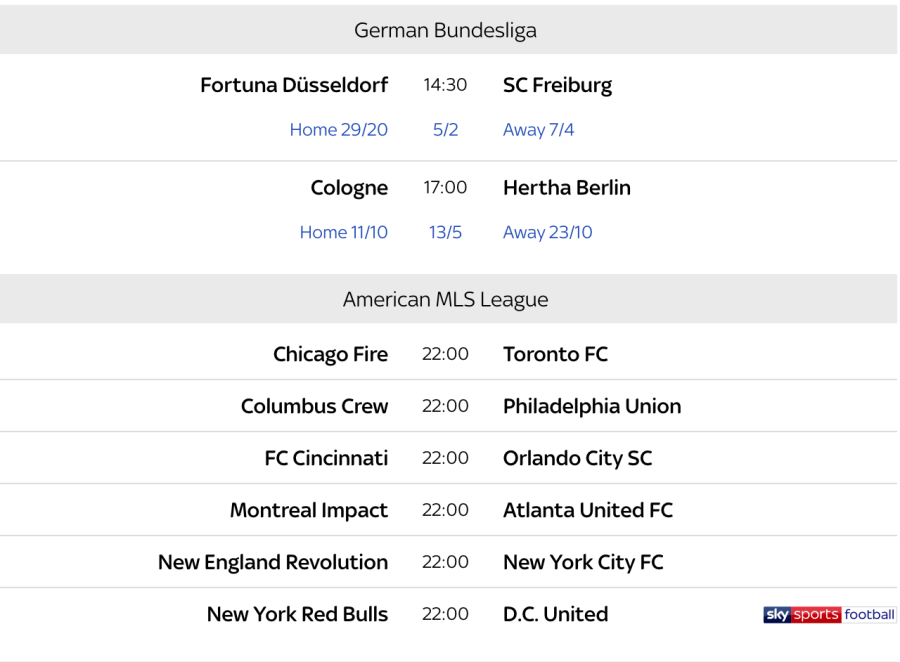 Neymar on PSG’s fans: “It is like with women. Sometimes you argue & spend some time without talking. However, with love & affection, you go back to normal. I am here to help PSG & I will give my life on the pitch.” #FCGBPSG https://t.co/CXxnJm8bNk


🚨
LAST MINUTE
🚨
@JLSanchez78
: "They have raided Casemiro's house with his wife and daughter inside during the derby." #ElChiringuitoDeMega

"Bernardo is not that way inclined. It was a joke between two friends"


That hands behind the back action tho'