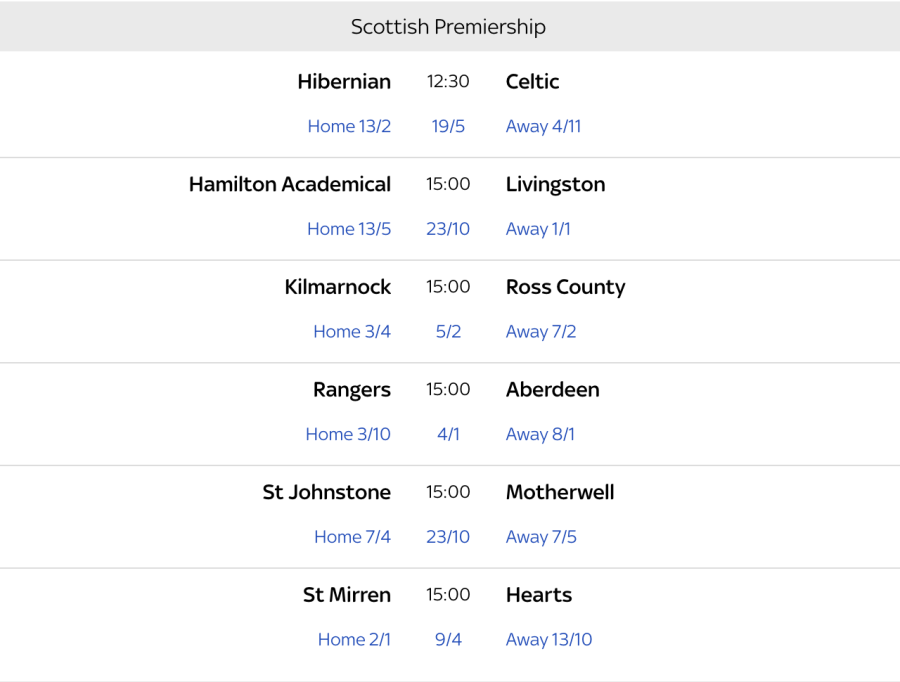 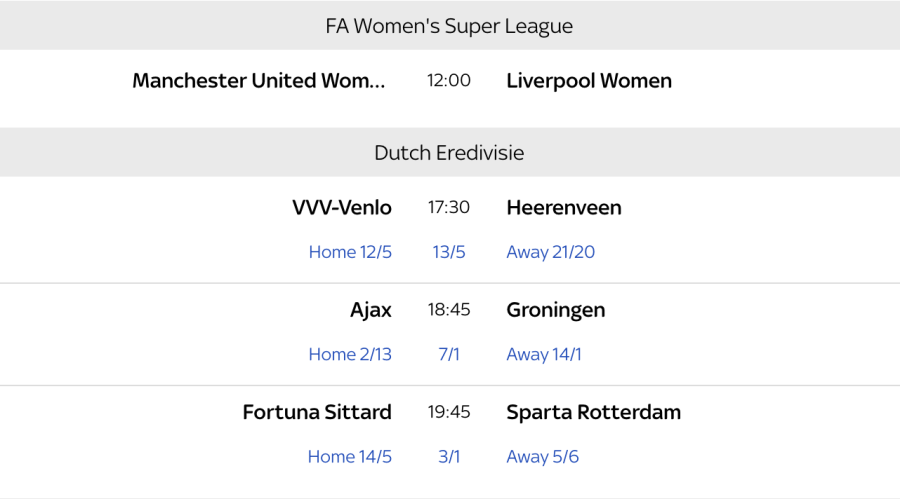 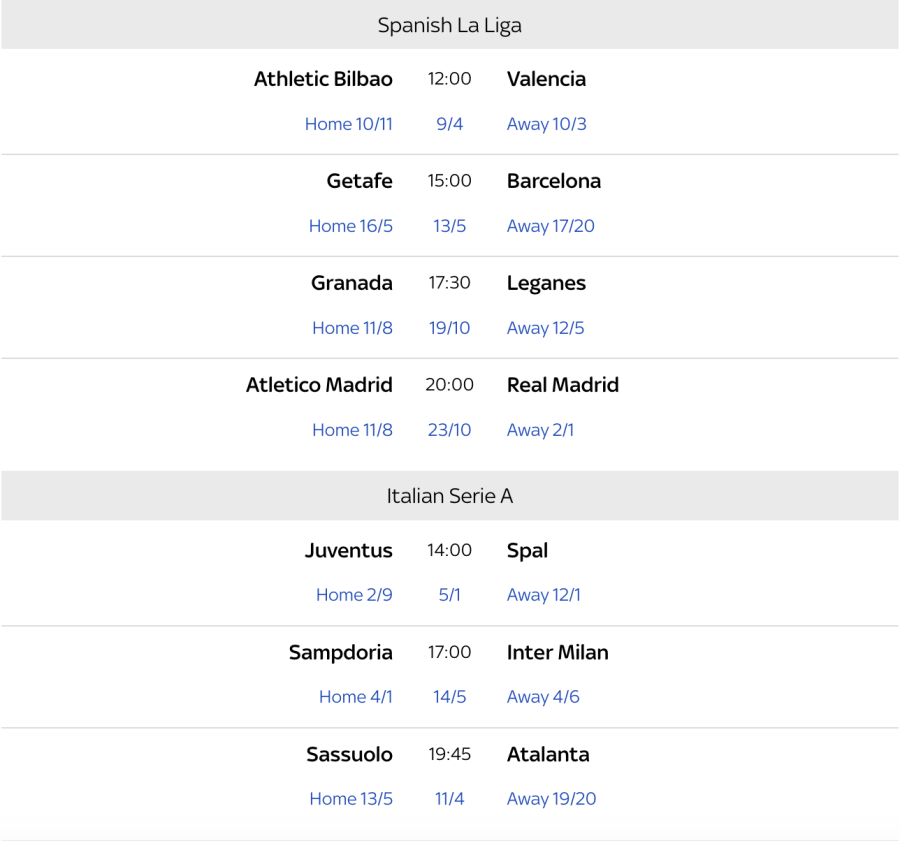 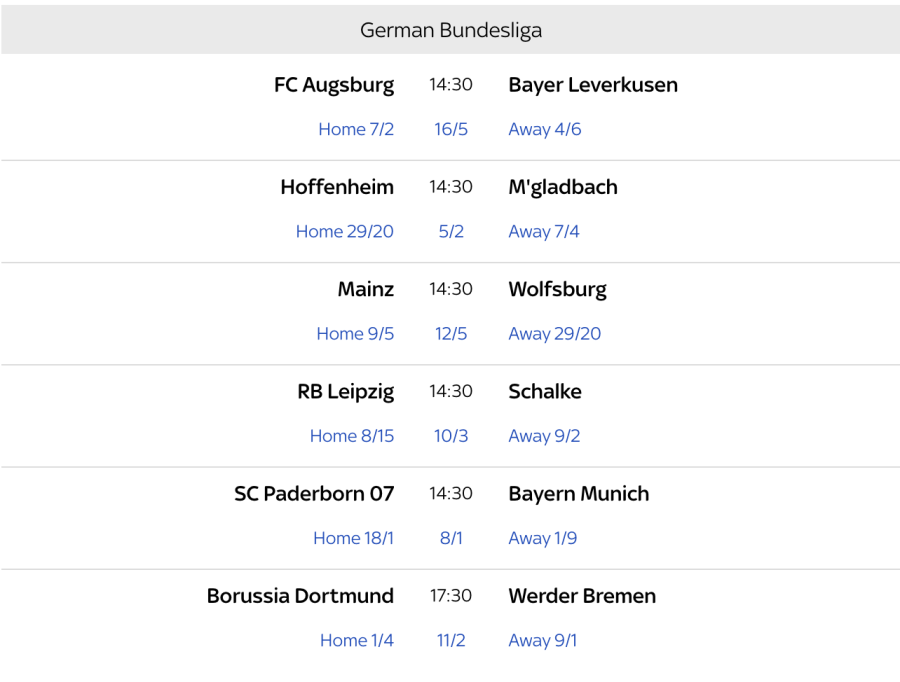 "Bernardo is an exceptional person, and he's absolutely not guilty. It's a cartoon and the face is quite similar. The same thing happen thousand, million times with white people. It's just a joke. It looks like [they are calling Bernardo racist]." pic.twitter.com/2cZ15mtSZc


Bernardo Silva submitted a personally written letter to the FA yesterday, in which he expressed regret for any unintentional offence caused, stressing that that was not his intention. Mendy has also issued a supporting statement and says he did not take offence.


For those who came late: Silva posted a image of a caricature of a black boy against a picture of Mendy as a boy on twitter. The FA got involved.

Give me an offer. I don't need money but I need to play with great team and great team mate! @ManUtd @ManUtd_JP


Liverpool’s proposed new kit deal with Nike would only be worth a guaranteed £30m-a-year. Royalties on top linked to distribution. Nike to use global non-football stars of the calibre of Serena Williams, Drake and LeBron James to promote it. Detail on High Court case @TimesSport

OP: Have a good day!


It is already Ramsey effect on Juventus: Sarri insists with 4-3-1-2