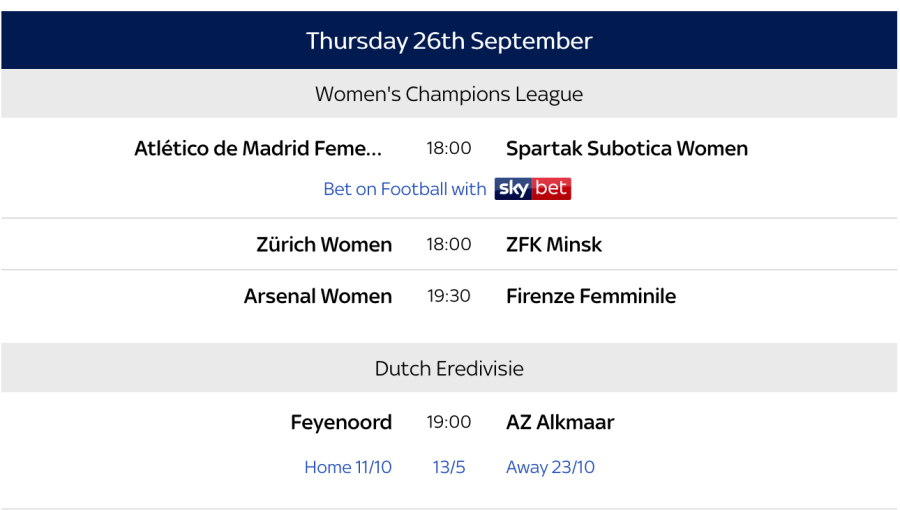 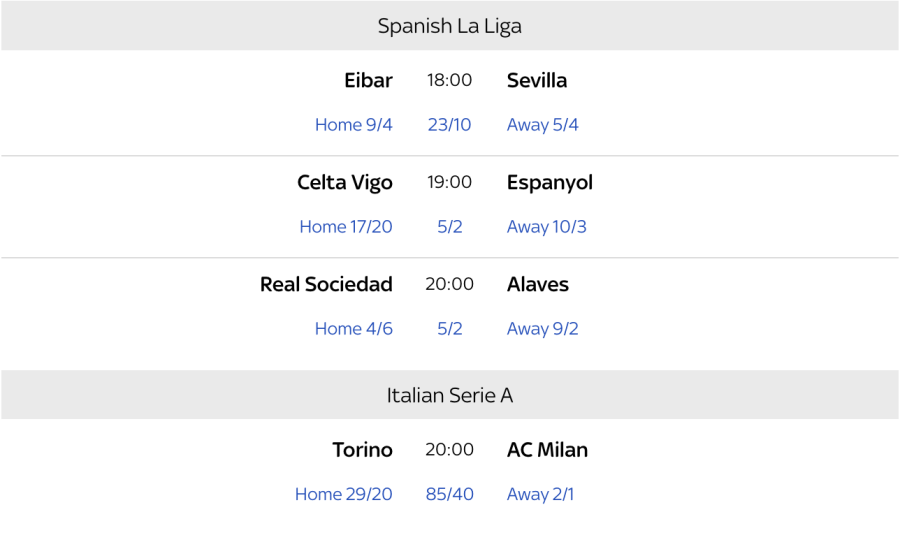 Rochdale were beaten 6-0 at Peterborough 10 days ago and have lost to Man City's U21s this season. Drawn 1-1 at Old Trafford tonight and their fans are singing "you're getting sacked in the morning" at Solskjaer.


3 - West Ham have been eliminated from a domestic cup competition by a League One side for a third consecutive season, having also been knocked out of the FA Cup by Wigan in 2017-18 and AFC Wimbledon last season. Hammered.


Right - the referee has indicated there will be 28 (TWENTY EIGHT!) minutes of added time 😂

Wonder if that's a @Carabao_Cup record?

OP: Have a good day.