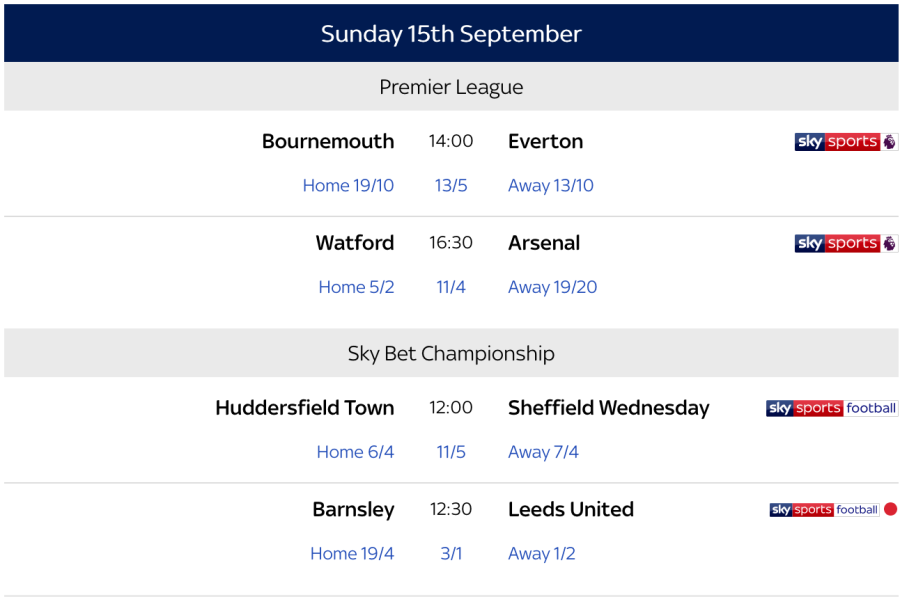 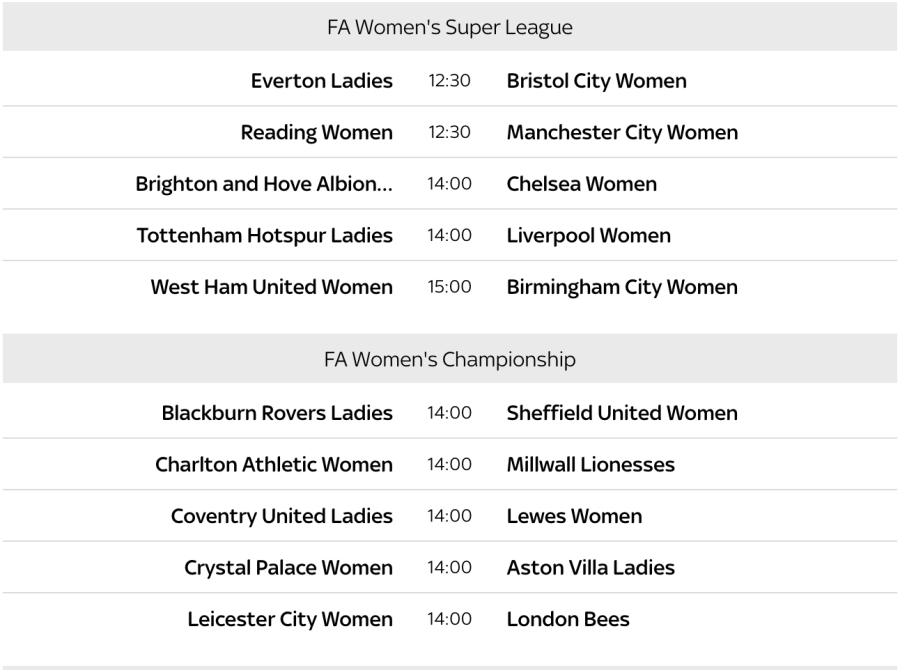 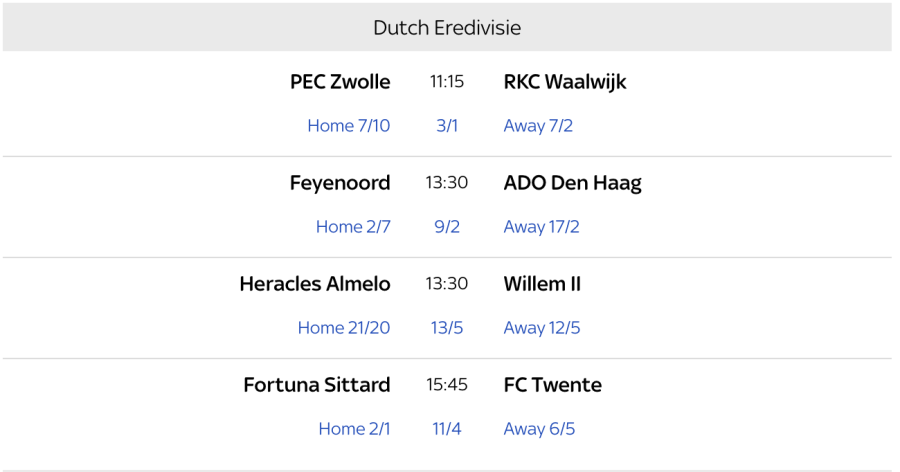 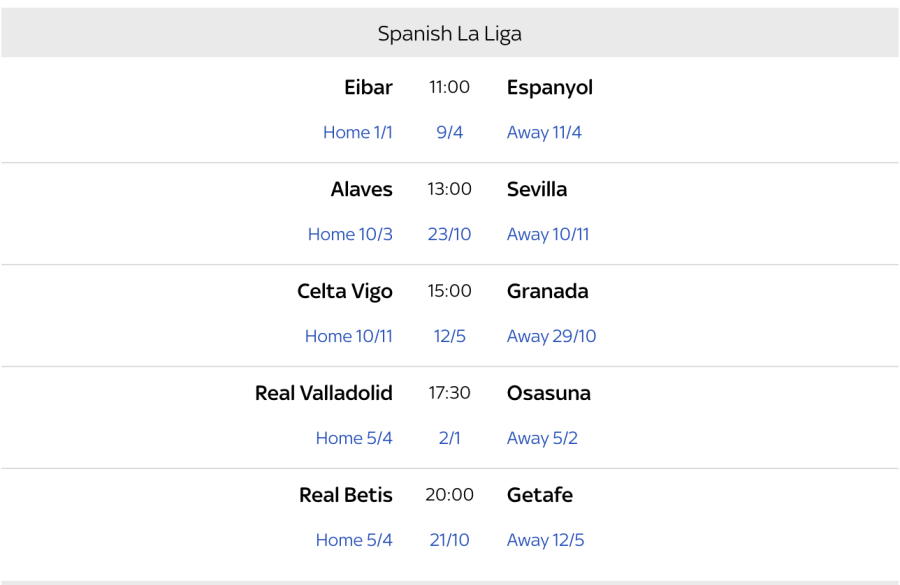 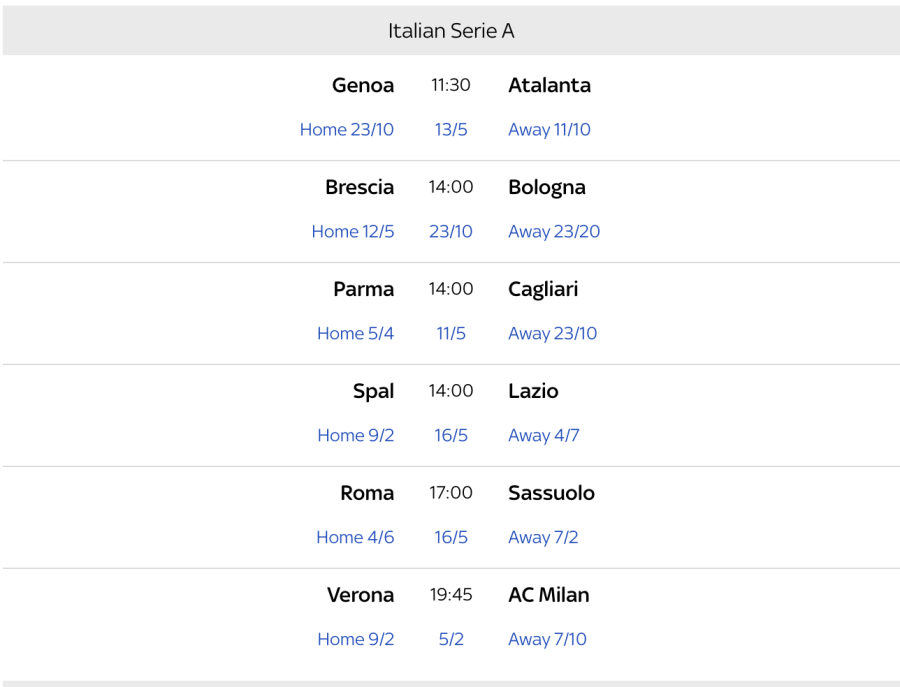 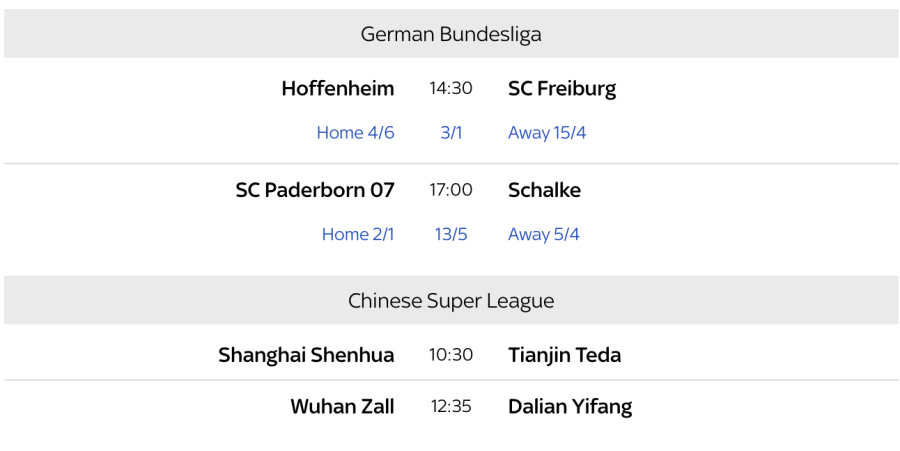 1 - Tammy Abraham is the first player in Premier League history to score a hat-trick and an own goal in the same game. Involved. pic.twitter.com/3uPLkp5HCr


HISTORICAL RECORD - Ansu Fati (16 years and 318 days) is the youngest player to score and assist in the same game, in the entire history of La Liga.

Interestingly, or otherwise, @ChelseaFC have already given more minutes to under 21 players in their opening few games of this season than in the entirety of any other season since 2005.


"I think he's probably the best number nine. He's the best around at the moment."

Troy Deeney says Roberto Firmino is the best number nine in the Premier League right now. Do you agree?


14 - Liverpool are the first team in top-flight history to win 14 consecutive matches while scoring more than once in each win. Entertainment. pic.twitter.com/dlZLvjjS4Q


3 – Tammy Abraham (21y 347d) has become the youngest ever Chelsea player to score a Premier League hat-trick, and is the youngest Englishman to do so in the competition since Raheem Sterling (v Bournemouth) in October 2015. Outstanding. pic.twitter.com/huibRPCliW


"F*** off Maguire, we don't need you, we've got Soyuncu..." - chant the #LCFC fans at #MUFC defender Harry Maguire before booing his first touch


Neymar 🗣 "I make it clear that I have nothing against the fans, nor anything against Paris Saint-Germain, but everyone knows I wanted to leave, and I made that clear." https://t.co/2uHIOweuSK


This has been a mess

Mentioned a few months ago what a remarkable hotbed of football talent the tiny poverty-stricken African nation of Guinea Bissau is. Early days but Anssumane Fati looks like he may outdo all on this list. https://t.co/GbWhwjVJTw


Man City suffered #PL defeat against a promoted opponent for the first time since March 2015 against Burnley - they had been unbeaten in 25 such matches before #NORMCI pic.twitter.com/u7KKWyZgkf


With his goal Saturday, Gerard Pique joined Aritz Aduriz as the only two players to have scored in each of the last 12 La Liga seasons 😲 pic.twitter.com/sWbwaWObSf

Valencia were under pressure from the start at the Nou Camp on Saturday as Barcelona ran rampant, scoring five goals as they look to improve their La Liga standing.#barcelona #LaLiga@aytalksoccer pic.twitter.com/hc4Qf6gjyo