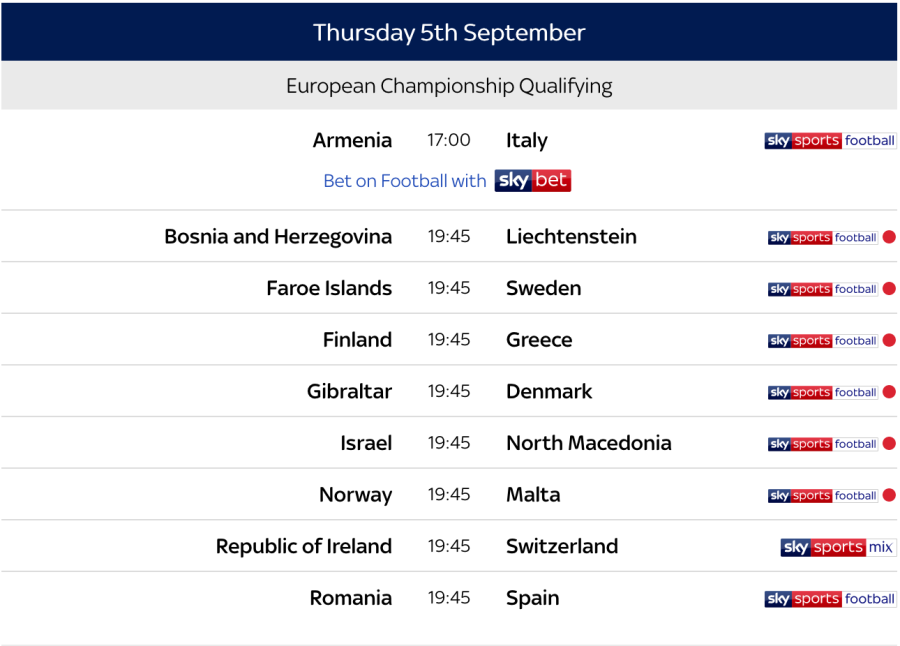 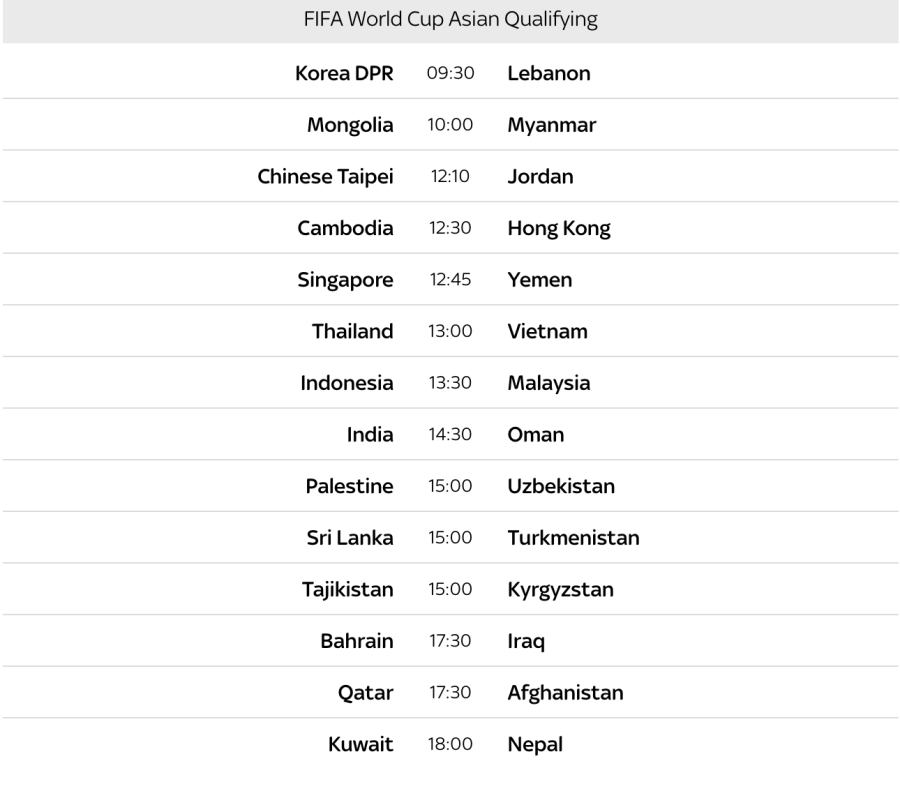 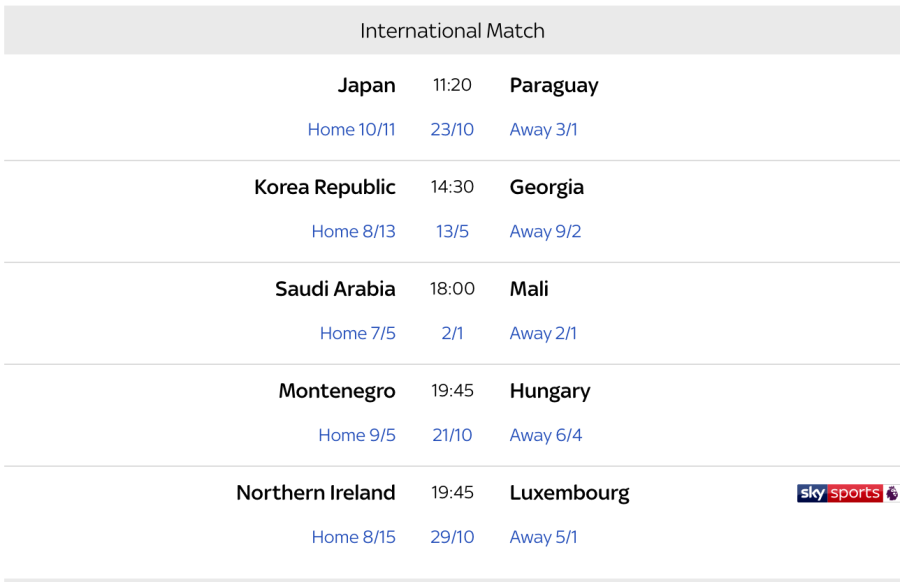 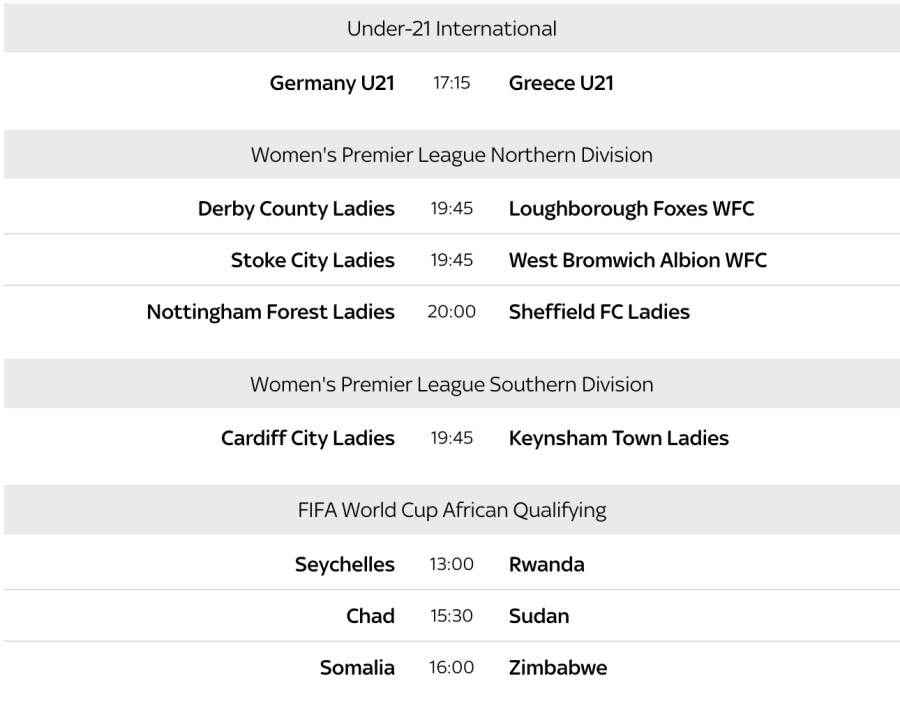 
"I am shocked and angry. Last week, the club promised me something else, yesterday the coach called me and told me in less than a minute that I was not in the squad, "says @emrecan_
about his CL exclusion #Juventus , #GERNED

Out of respect to Juventus and my team mates, whose success has always been my first priority, I won’t say anything more and will continue fighting on the pitch.

3 weeks ago, he was notified that he may be cut from CL squad

Found PSG, but board promised him that he will be included in the CL squad

“If I was Lukaku, I’d massively think about staying in Italy.”

“Most black players should think twice about going over to Italy.”@MorrisonClinton says Inter Milan fans defending Cagliari fans should make Lukaku consider his future at the club. pic.twitter.com/iYK1GL7oDf


And here's the reason why I decided not to play there when I could... And at that point I wish all the black players would get out of this league! Surely it won't stop their stupidity and hate but at least they won't affect other races. https://t.co/whu1XexYmy


🗣️ "Barcelona has always been a love of mine. And their philosophy really struck home with me. They had a clear way of playing, that was defined around having the ball, getting the ball back as quick as you can."