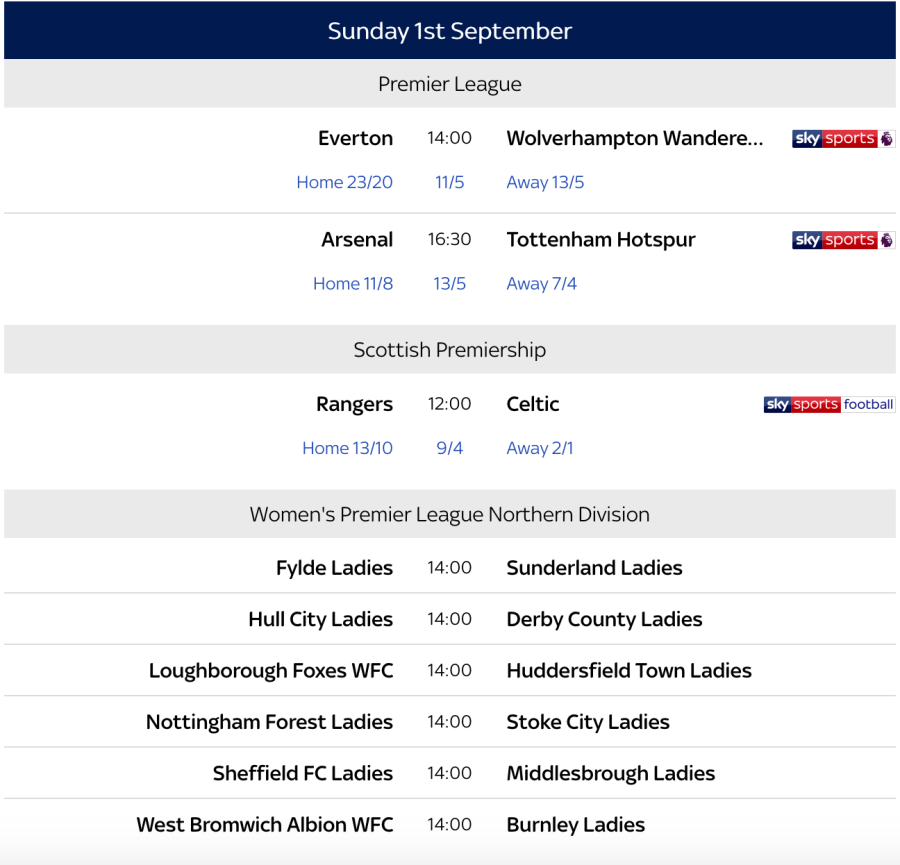 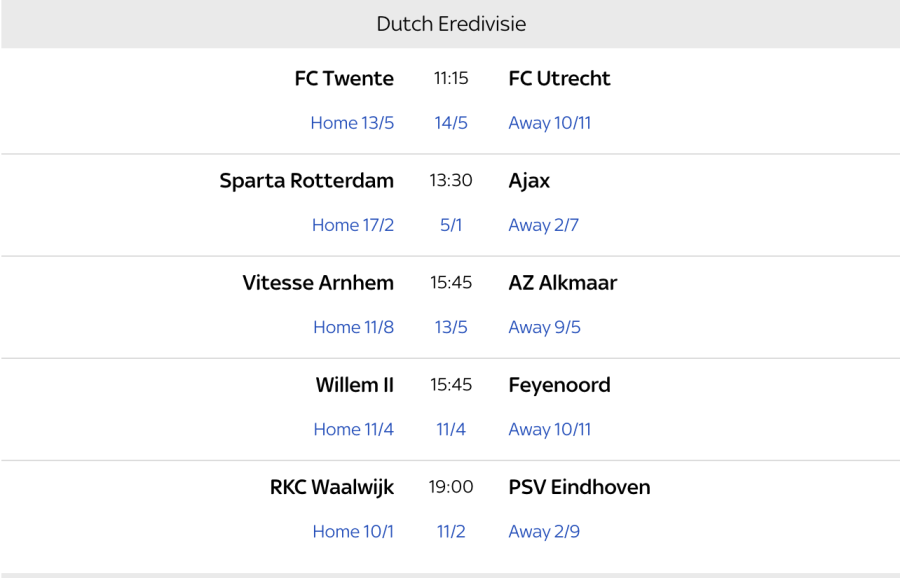 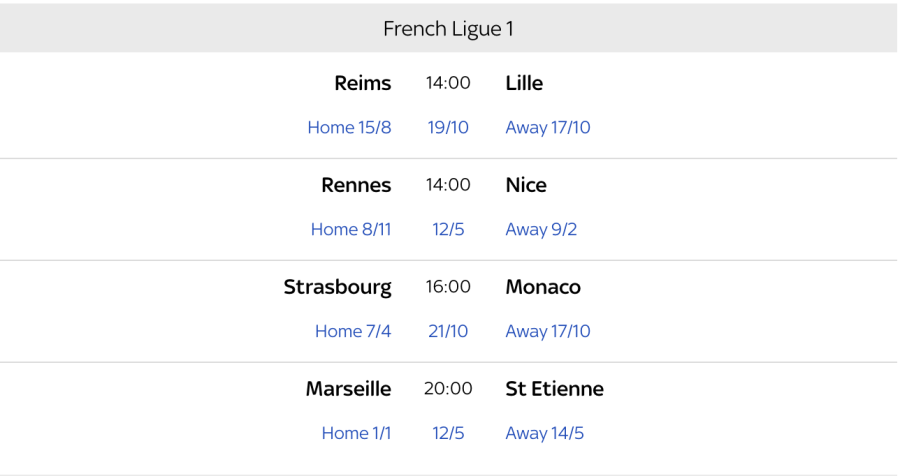 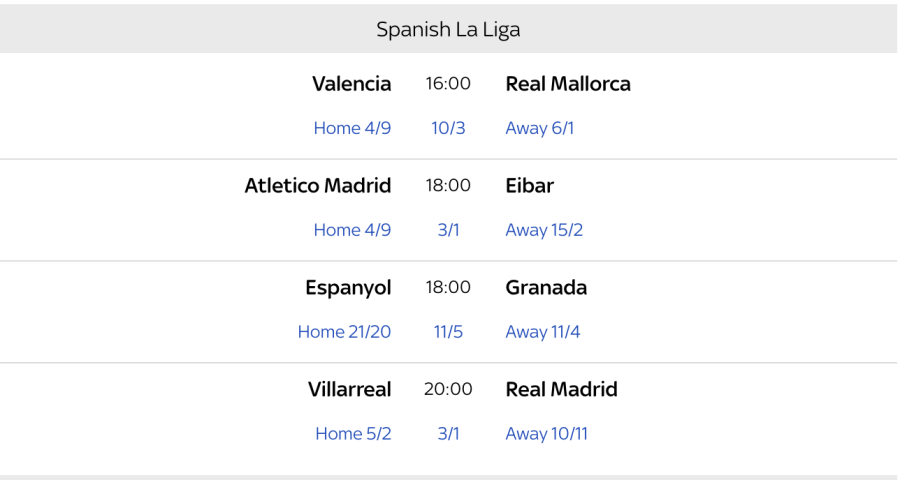 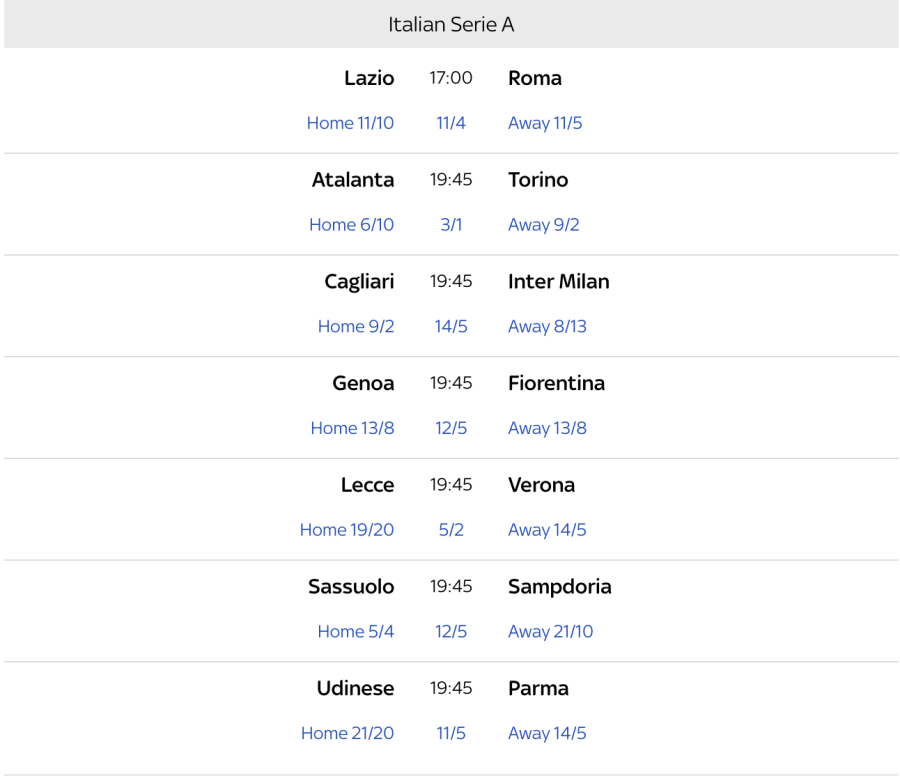 1 - Hirving Lozano, first Mexican 🇲🇽 scorer in the history of the Serie A, is the first player to have found the net in his top-flight debut with Napoli since Lorenzo Tonelli in January 2017. Speedy.#JuveNapoli


Fred must be considered a worse signing even than Alexis Sanchez. Manchester United spent £52m and £120,000 a week on a central midfielder who hasn't played a league minute since April and hasn't even been in a Premier League matchday squad this season.


Official negotiations have started with footballer and club AS Monaco FC on the transfer of professional footballer Radamel Falcao García Zárate to our club.

Guardiola says finishing was key but match was not as easy as 4-0 suggests.
"Few teams come here to play with this courage. Managers like Graham are good for football - really good." #bhafc

We get every Premier League player to sit down on camera and say how they want their name pronounced - and there’s LOADS I did wrong. So here’s a thread so you don’t make the same mistakes I did!


The start of an interesting thread

Zidane smiling when asked if Florentino has another ‘bomb’ ready for deadline day: “We will see until Monday at 12PM. Anything can happen. A bomb, two bombs…. We will see.”