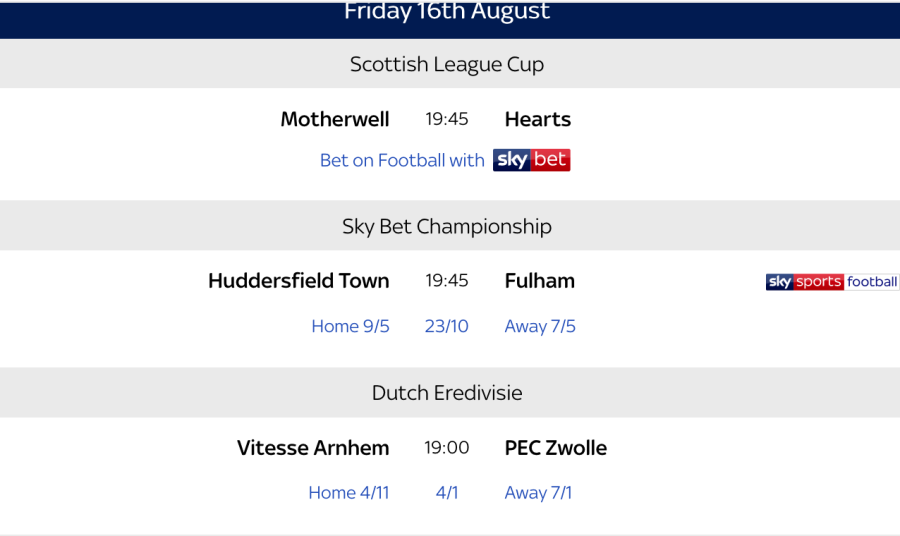 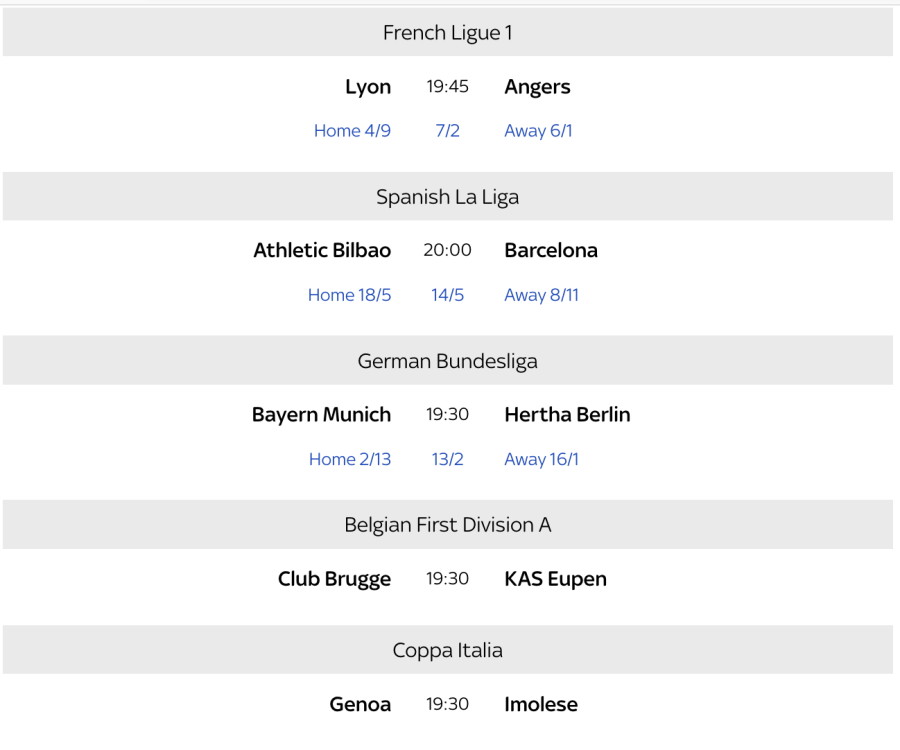 Keep your head held high @tammyabraham we’ve all had them saved, that’s football 🤷🏽‍♂️ We should be celebrating young English talent not this... https://t.co/Vk0bbC02wr

Chelsea supporters turned on a player. Which is fine, but why the racism though?

"I arrived in July, it was so cold and raining. 🌧
I thought 'Is it like this the whole year?' And it is!" 🤣@BernardoCSilva's not-so-warm welcome to Manchester!

A special podcast all about the @ManCity playmaker👇
📲⚽ https://t.co/PXc0dWPogV pic.twitter.com/pRY15U9E3u

Captain Conor Coady has written to all 48 #Wolves fans who travelled the 6,370-mile round trip to Armenia last week to thank them for their support. It was Coady's idea and will surely be well received by those who travelled.

It's all over! Wolves progress to the @EuropaLeague play-off round with an 8-0 aggregate win over @FC_Pyunik! #WOLPYU


Thank goodness we are thinning out the Europa crowd.

Bayern Munich are not willing to match RB Leipzig’s asking price of €40m for Timo Werner, and are only willing to pay up to €25m, according to Bild. #FCBayern #RBL


Important news from Neymar.Florentino Pérez has a credit ready seems to be granted by the Santander bank, to sign the Brazilian PSG. Pini Zahavi has convinced the president of Real Madrid that Ney would be willing to sign for the white club.

A LOAN? Real talk, why does Barcelona want Neymar back?


"Finally there" - Union fans take pictures of deceased relatives in the stadium. https://rbb24.de/sport/beitrag/2019/08/Union-Berlin-Fans-Banner-Aktion-Bundesliga.html#fcunion#eisern
Union Berlin is in the top flight for the first time in its history! For the first game, supporters can take photos of their dead relatives / late fans of the club so that they can see that the club made it. For the price of a stadium ticket, you too can get a photo of your late family member.

Keep getting asked this, so:
No, so far no one has UK rights to show La Liga. The league decided that none of the bids were acceptable and effectively ditched the process. Discussions (separate one) on-going with options. Unlikely to make it for season start tomorrow.

OP: Done. So, how the hell was your week? My eczema has gotten so bad, I can't wash my face with anything but micellar water, and using nothing but the blandest of the emoillients to moisturize. *sigh* My language studies continue, I'm working on my listening, and it's SO HARD, fam. I understand nothing. It's like the teacher in those old Charlie Brown cartoons *wawawawawawauuuu*