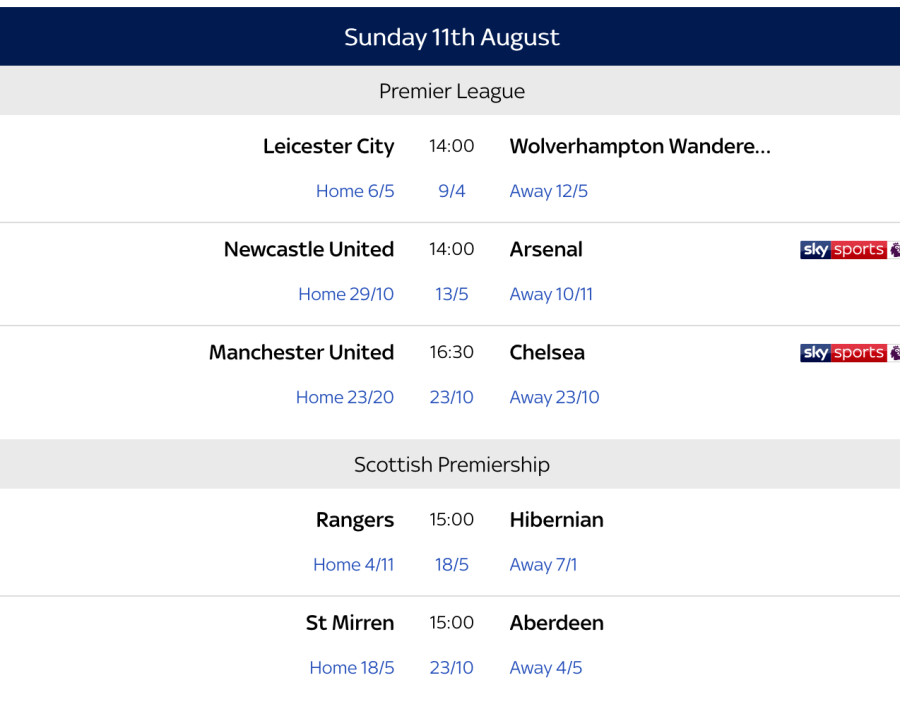 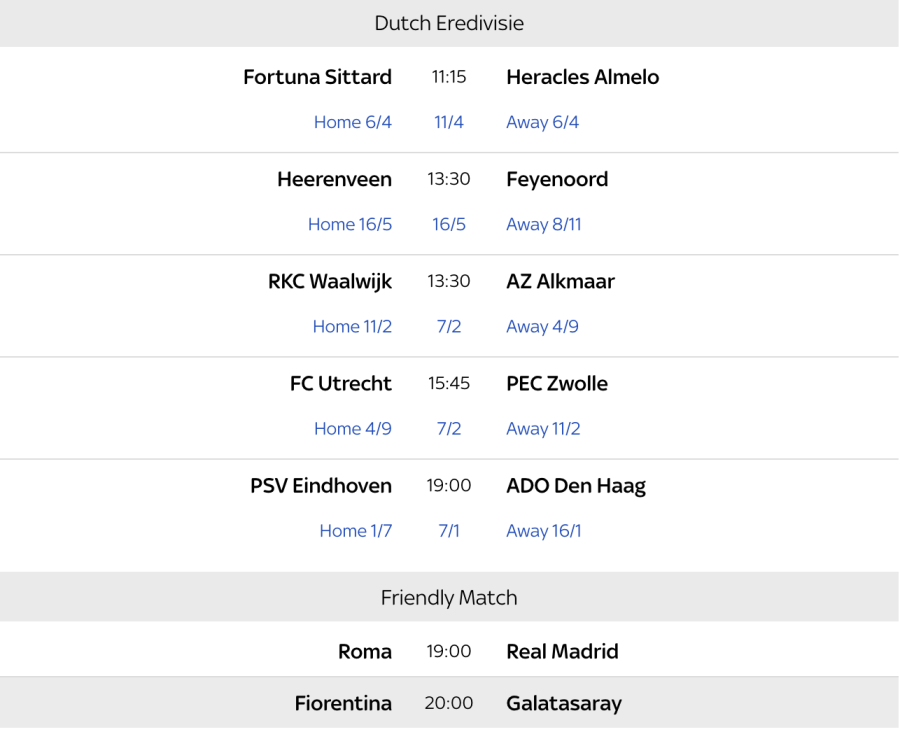 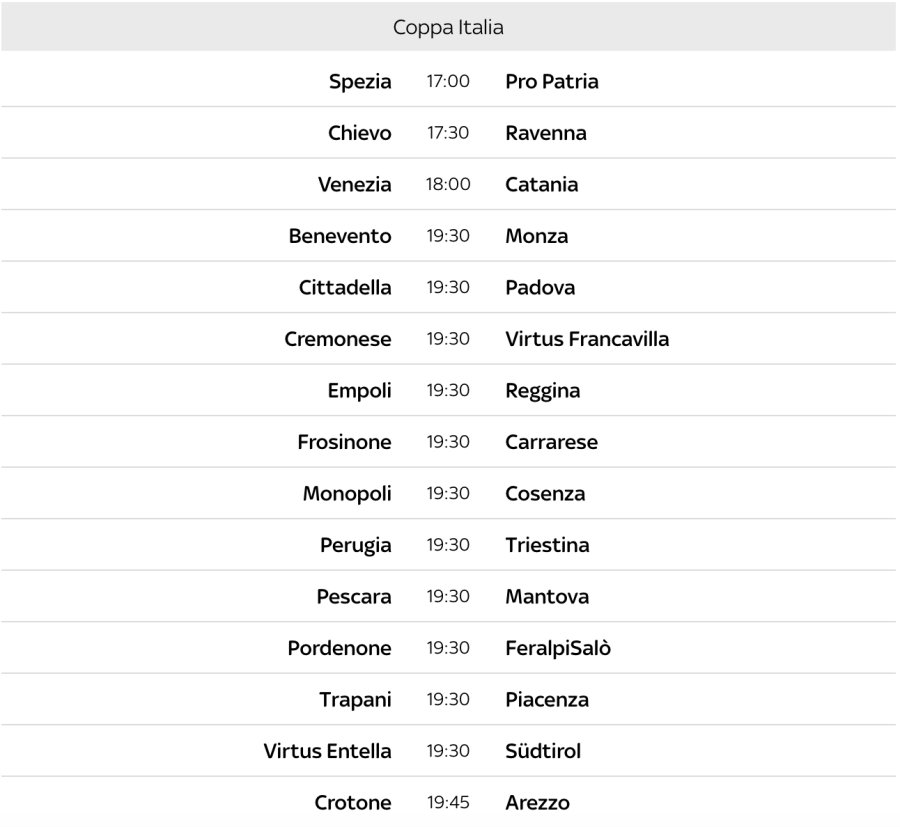 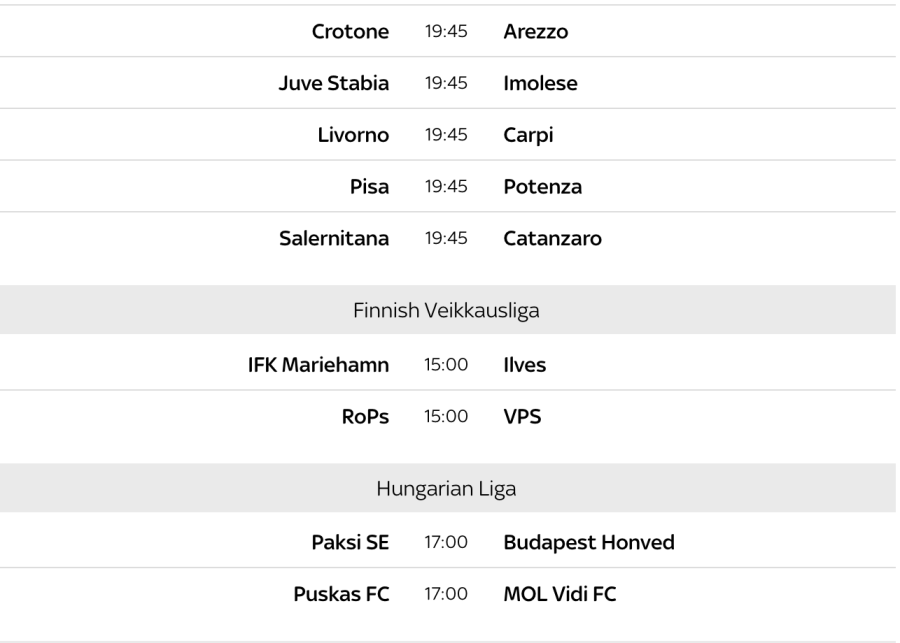 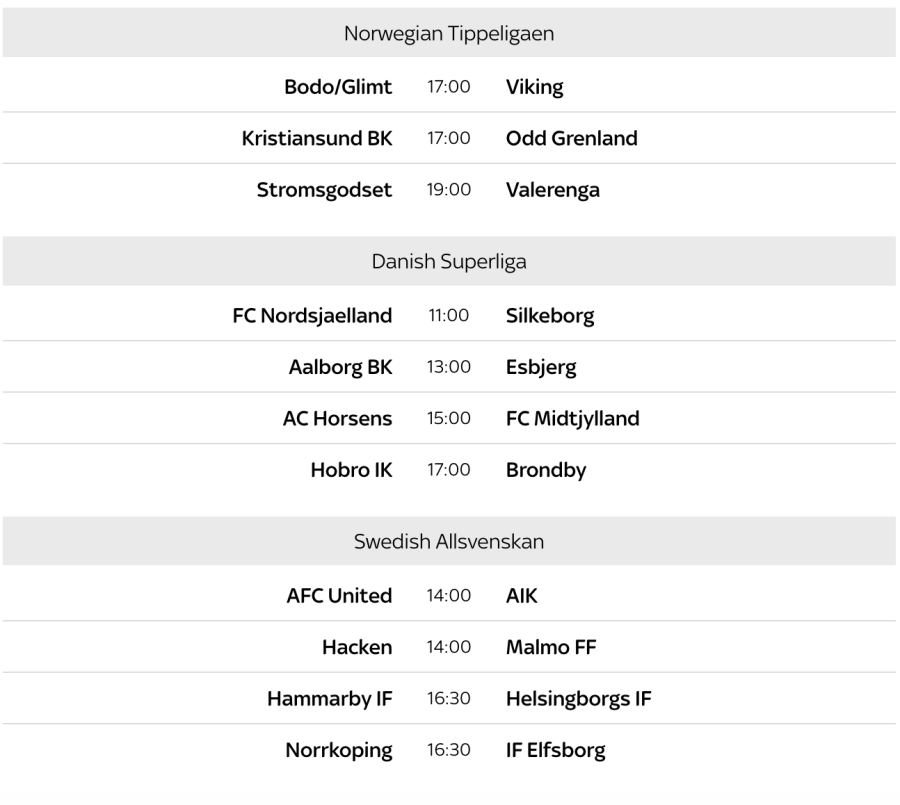 Three-time Premier League winner Jose Mourinho will join the Sky Sports team as part of its biggest ever season of football. pic.twitter.com/0XuJgwe0TT


Ooooh, so he's back in England, then? To be closer to family, I suspect.

"We have to get above 90 points to be champions again!" 🏆

"Rodri will be incredible for us. He doesn't have tattoos or earrings. He looks like a holding midfielder!" 🤣@DesKellyBTS goes inside the Manchester City camp as their title defence kicks off... pic.twitter.com/BigYmn7kr8


8 - Raheem Sterling is the eighth player to score a hat-trick on the opening weekend of a Premier League season, and the first since Didier Drogba in 2010-11. Treble. #WHUMCI


For a family club with a high number of female fans, ⁦@WatfordFC has finally caught up with free sanitary products in the ladies. Good news ⁦@OnTheBaw⁩ - a win would have been nice as well...#WatfordFC pic.twitter.com/2kQhdCEaAD


West Ham have conceded 99 goals in all competitions at the London Stadium.

Manchester City have scored 22 of those goals despite only playing in 5 of the 68 games at the stadium (7%).

When you see this, Alkmaar has escaped a huge disaster. #AZStadion


Initial fears for Alisson Becker is that he will be out for 4-6 weeks. Indications that he has torn his calf. If lay-off is to longer end of the scale, he could miss first Champions League group game in September 🔴


Oh, that is a blow. You're gonna have Adrian in goal for this time

OP: Done. Cheers, jeers and the rest of it, holla at me. I'll be on the road, so any errors in post, I'll fix them later.