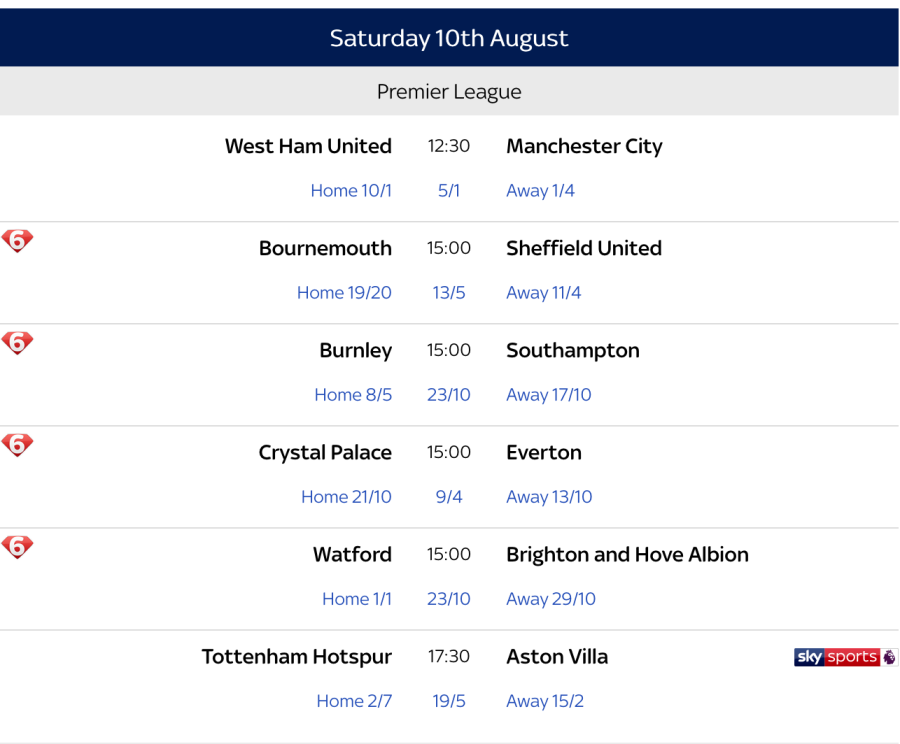 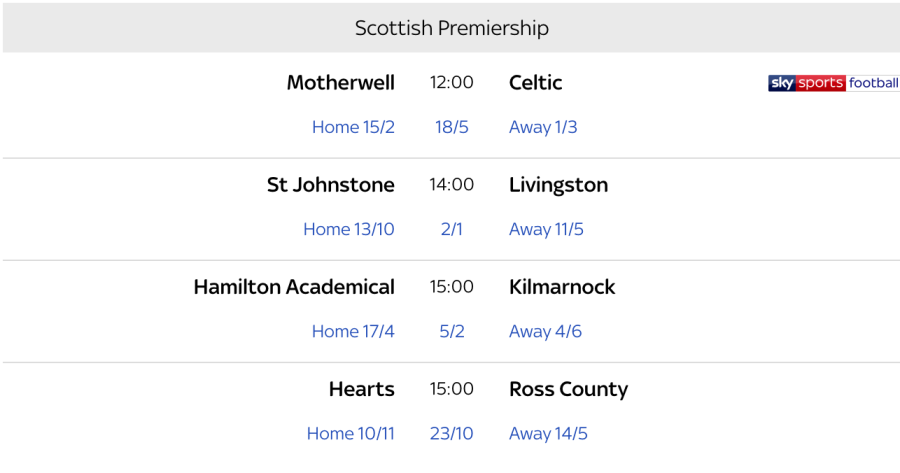 
8 - Teemu Pukki has scored with his first shot on target in each of the last eight league seasons (across Schalke 04, Celtic, Brøndby IF & Norwich City careers); a record stretching back to the start of 2012-13. Finnish. pic.twitter.com/CnCtWoM23X


I can see commentators getting into trouble with that name

Eden Hazard will wear the No. 7 this season.


Klopp has ruled out Alisson for the UEFA Super Cup on Wednesday. pic.twitter.com/GeX3q0YqDl


#thfc Poch has called on the PL to scrap the early closing of the transfer window. "It's a big advantage to [European clubs]. They can create a mess with us & big clubs in England. If Europe doesn't change we need to go back and operate in the same way Europe operates."

Ozil now has private security deployed at his home. Can’t imagine the whole situation was helped by TV cameras being camped outside beaming pictures of his house across the world for all to see after the initial attack.


That's one day to get him to leave Arsenal.

OP: Dudes, football is BACK again!