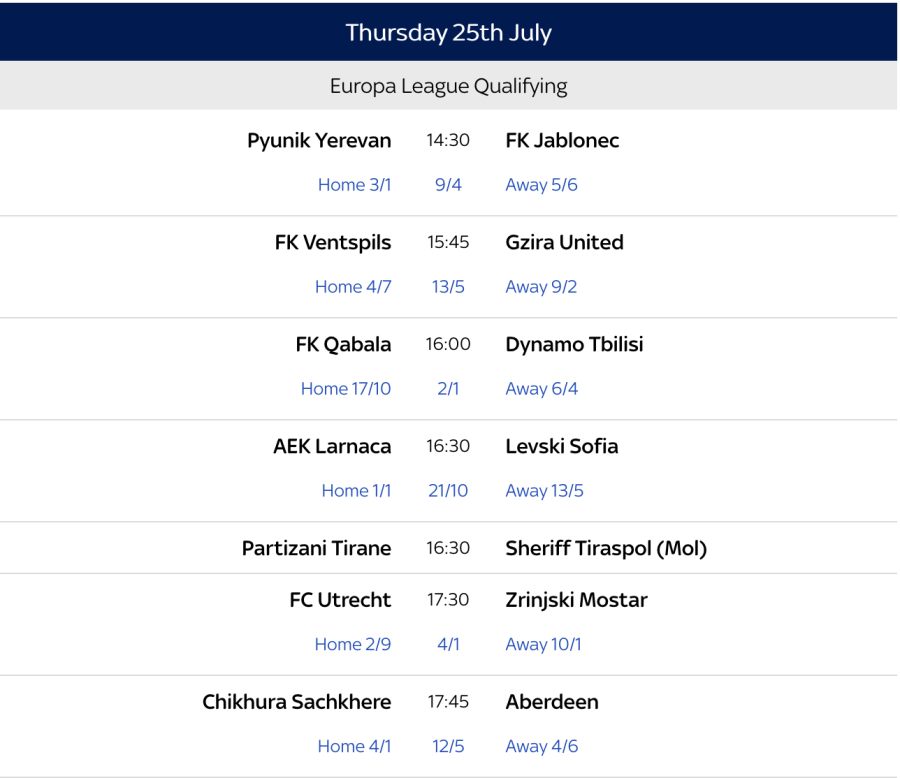 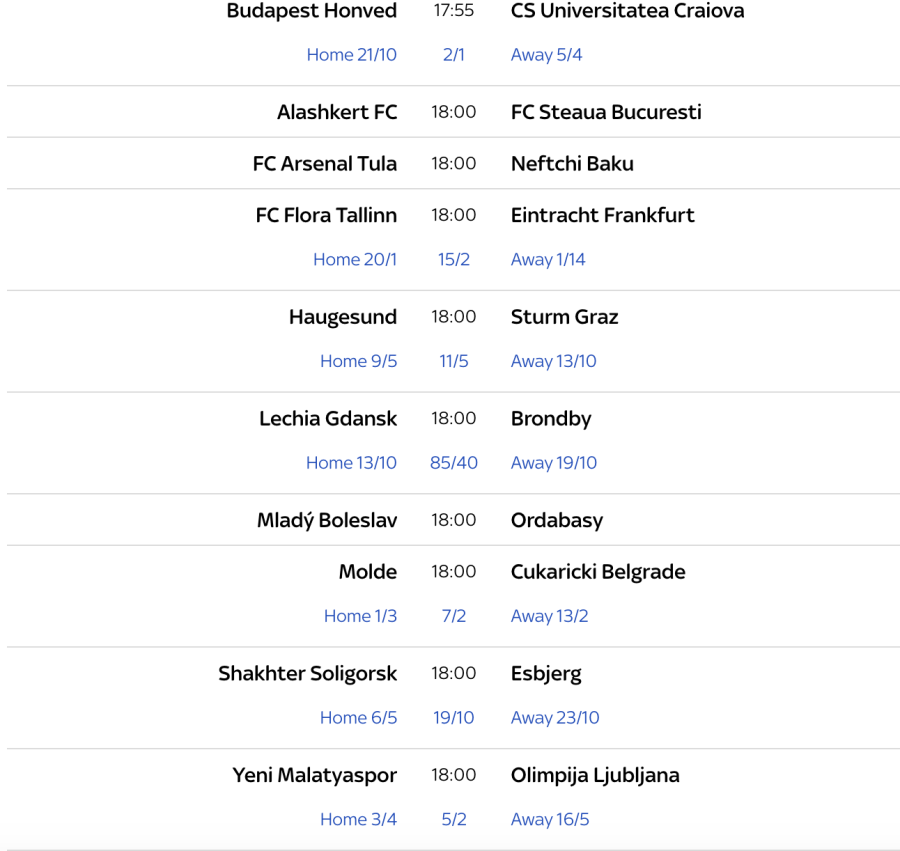 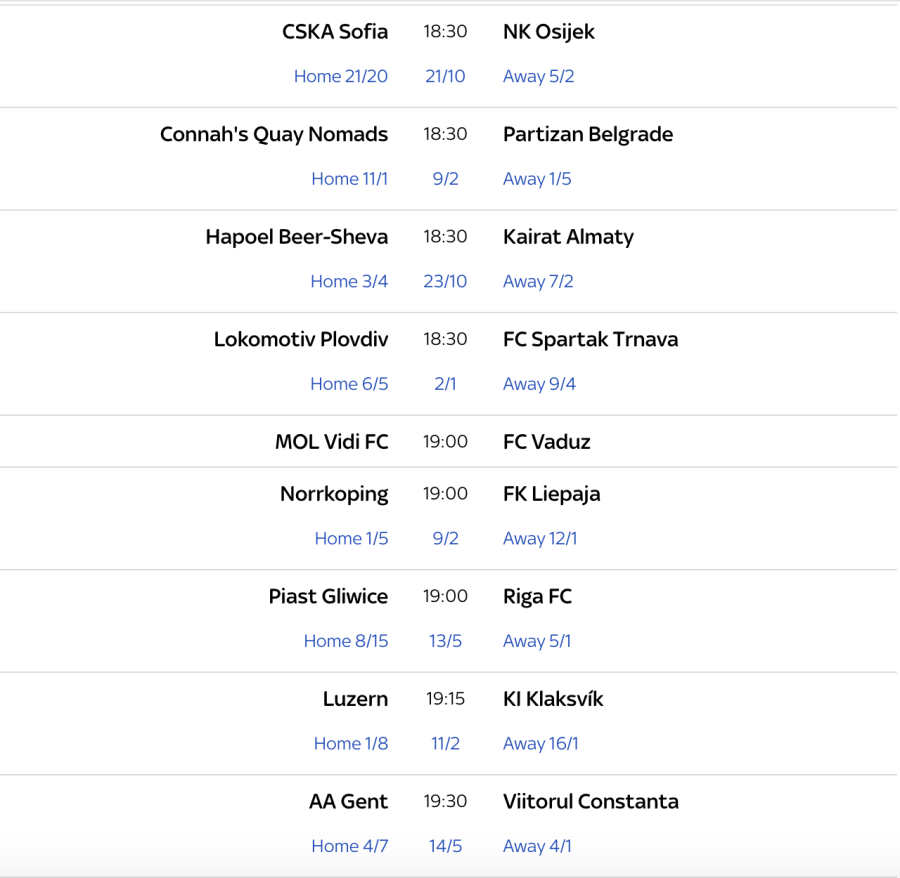 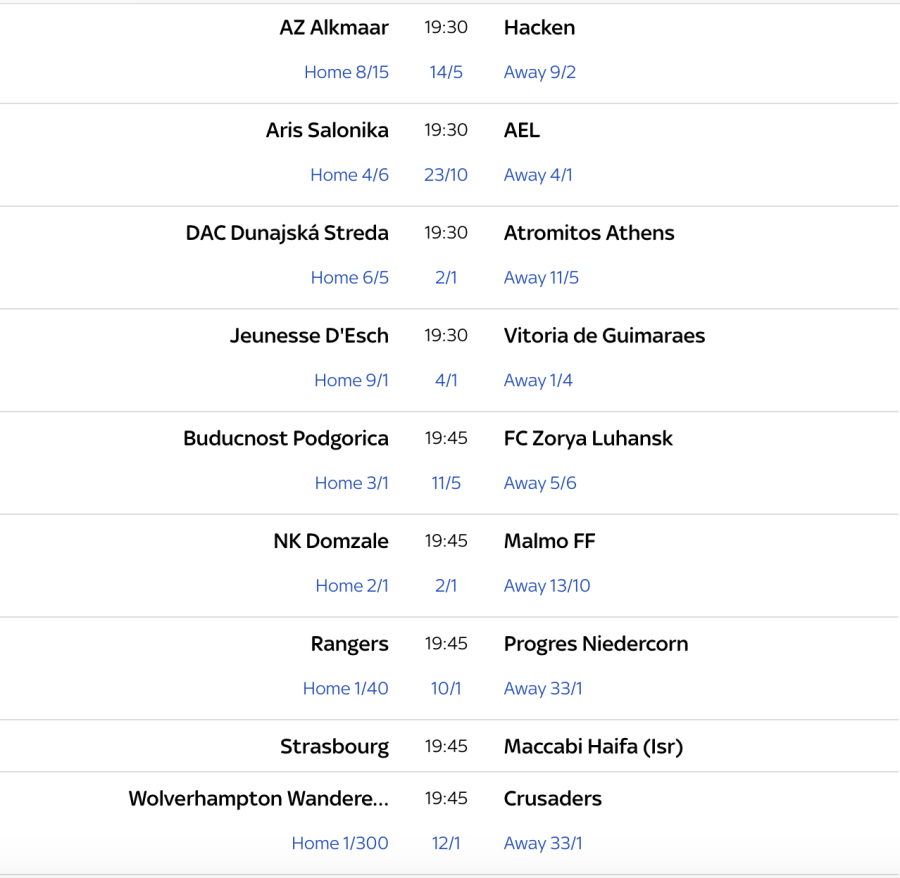 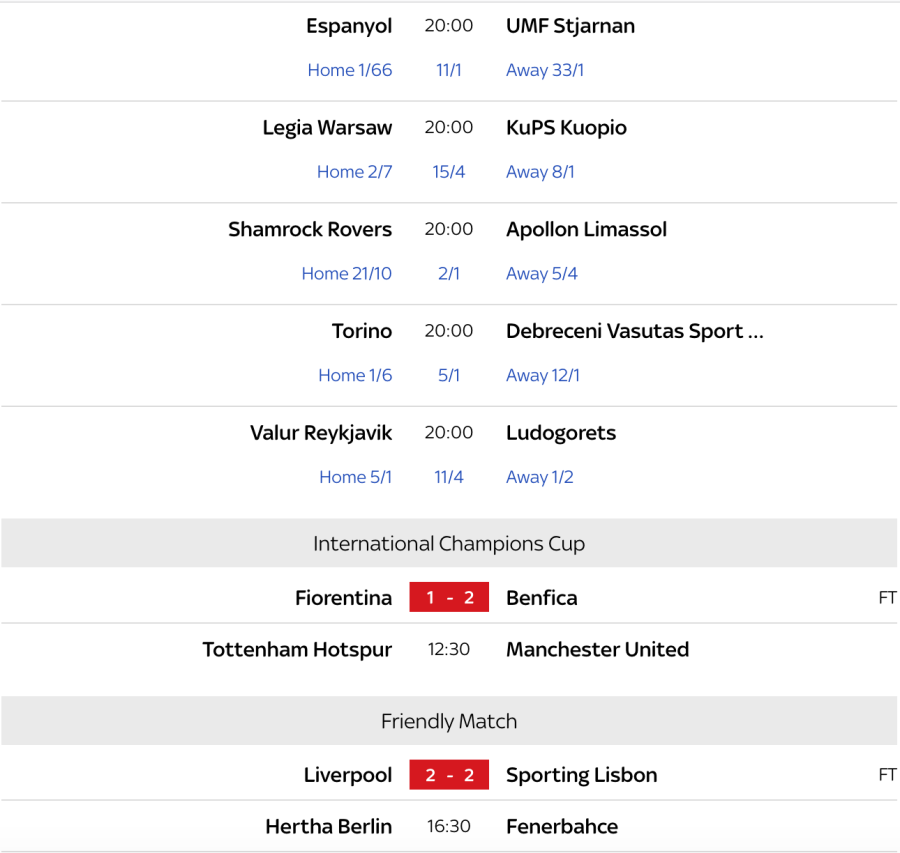 I understand Spurs have indeed made contact with Juventus about signing Paulo Dybala. It would be an incredibly difficult deal to do but if they could pull this one off it would be sensational. Here's all the info. https://t.co/EIyMAw58se


Antoine Griezmann's move to Barcelona could be cancelled.

That's according to the La Liga president.


This is a song that never ends/and it goes on and on my friends...

The #MLS Disciplinary Committee has decided NOT to suspend #LAGalaxy forward Zlatan Ibrahimovic for the incident in which #LAFC defender Mohamed El-Munir sustained a facial fracture. Ibra been given a "formal warning" instead. https://t.co/Xsgi4mY0pA


Difference between what Arsenal are offering for Kieran Tierney and what Celtic want is “only a couple of million pounds”. Player is happy at Celtic but would like the chance to speak to Arsenal if deal can be agreed