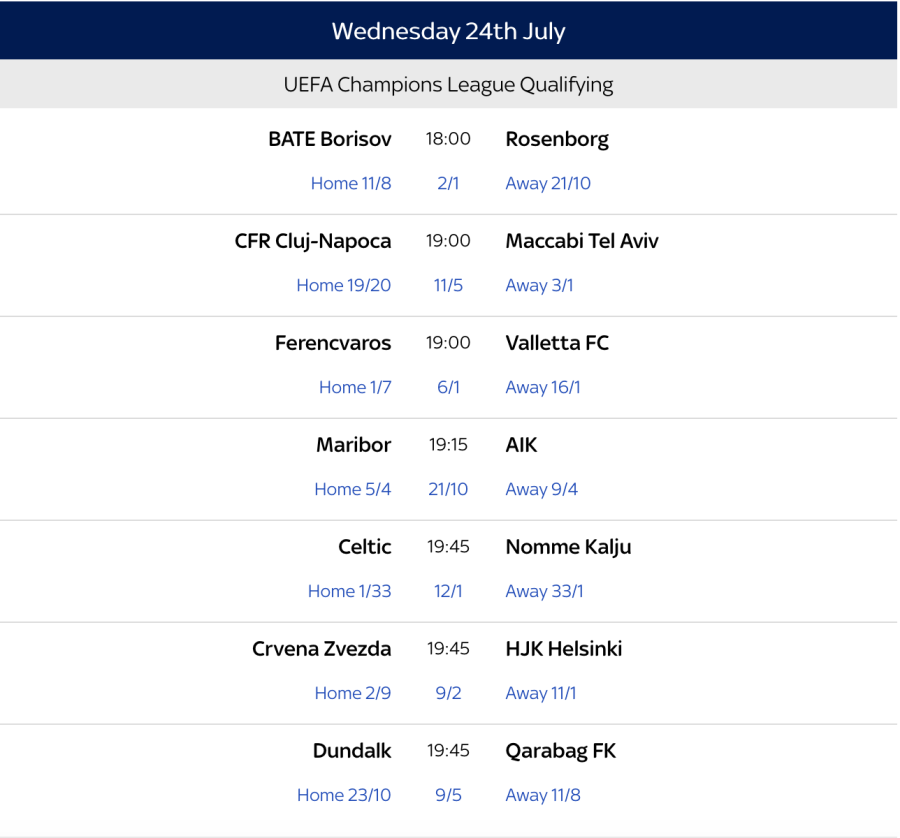 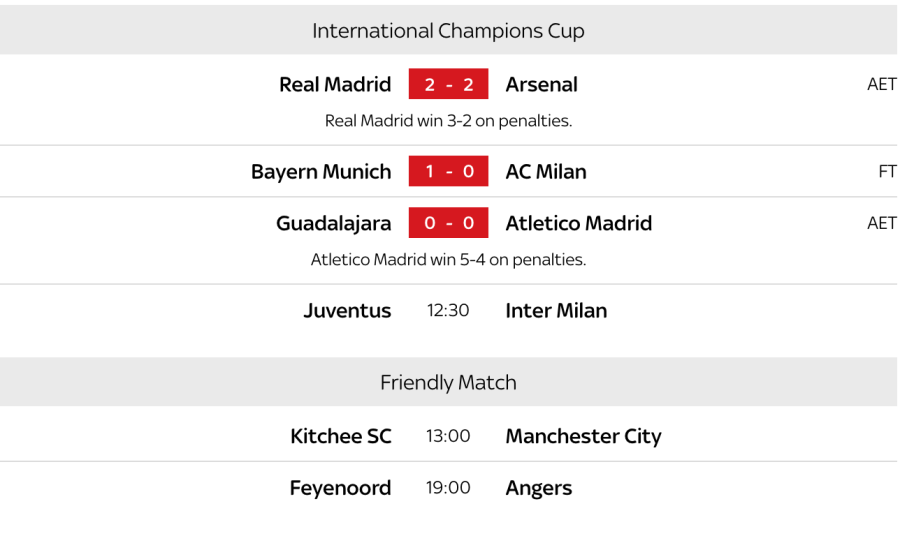 
Close to 20 million children worldwide still do not have the chance to get vaccinated, leaving them at risk of severe disease. That's far too many.
I am supporting @WHO in their lifesaving work to ensure more kids in more countries are protected through #vaccines#VaccinesWork pic.twitter.com/2sogeK4Pka

Wilfried Zaha receiving racist abuse from Algerians, absolutely disgusting but not surprising, there’s a portion of Algerian fans (and Algerians) that are absolutely despicable human beings who make you ashamed to be from the same country as them pic.twitter.com/1JvPQncKZ8

🎙 Sarri: "I believe that the level of Italian coaches is evident and from this point-of-view we are one of the most important points of reference. The gap with other leagues like the Premier League is not tactical but financial."#MeetTheWonder #ICC2019


🗣️ Zidane on Bale's situation at Madrid following his goal against Arsenal:

"I haven't talked to him. He has trained normally and that's why he played. Nothing has changed, you know what the situation is like." pic.twitter.com/oIY5QKSHlr

OP: Okay, I'm going to crawl into a cupboard and hide from the sun.