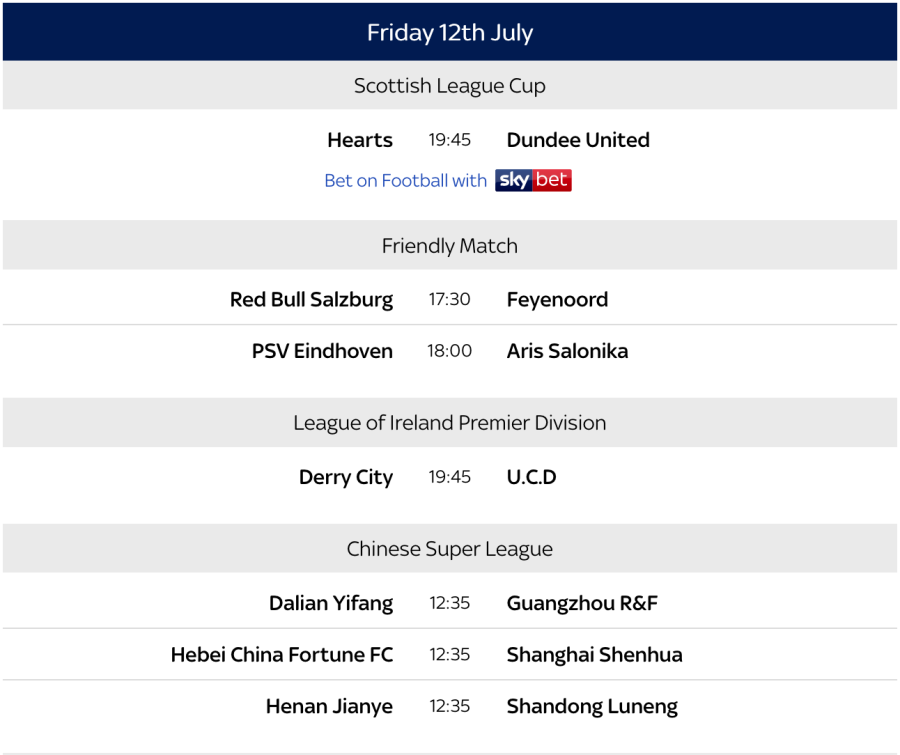 Laurent Koscielny has told Arsenal he wants to be released for free. He wants to go back to France.

Arsenal will confirm tour squad soon. Koscielny's decision has thrown makeup of that party into confusion and leaves transfer plans in disarray. Club had wanted to sign another CB, sell Mustafi and package Chambers in Zaha deal.

Seen people saying Kos has given everything for Arsenal and deserves better. Maybe he has, but how much have Arsenal given him? They made him a household name, an international, a multi-millionaire, a captain. He doesn't have the right to dictate his own exit. He has a contract.

Steve Bruce appointment now imminent at #nufc. Details to be worked out with #swfc but he's heading to SJP.

Could even be in before trip to China. Walking into a firestorm at #NUFC, which he surely knows.

That is a stupid decision

Napoli love James, but not dealing with Real Madrid

OP: How the hell was your week? I've lost my nail clip (muji, I refuse to use anything else), so I'm going to have to order a new one. My nails need clipping (it's getting to the point where I can barely touch type), but I'll wait.