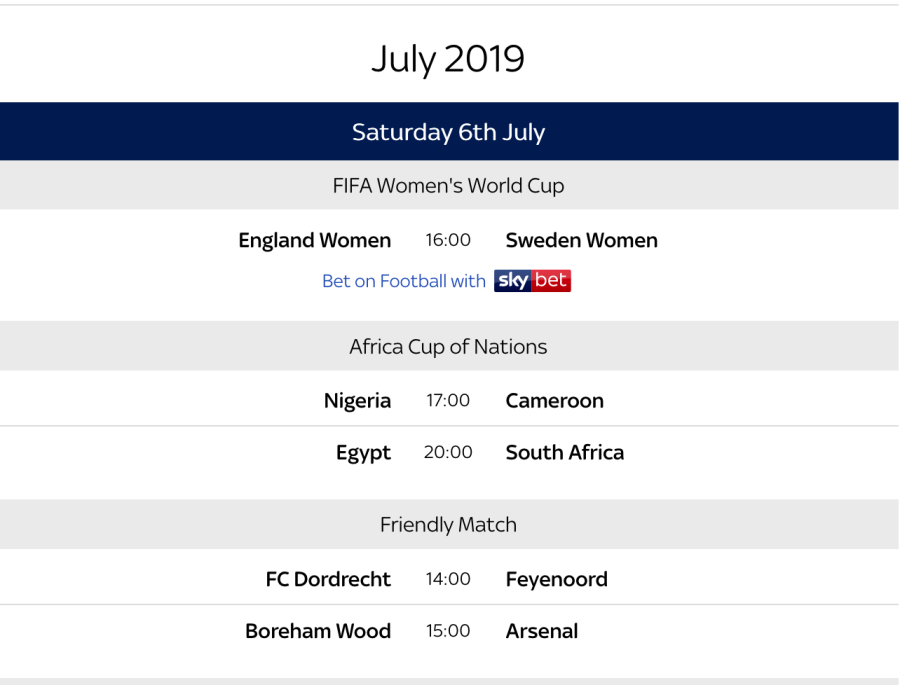 Exclusive: Mino Raiola says that Paul Pogba is determined to leave MUFC this summer.
"Everyone within the club from the manager to the owner knows Paul’s wishes.
“Everyone knows the willingness of Paul to move on. We are in the process of that"
Story here:https://t.co/QHVN1oe61O

🚒 Known as the fire extinguisher
❌ No interest in flash cars
🐦 Doesn't have Twitter
🎓 Studying for a business degree@hirstclass profiles Man City's record signing Rodri and says the £62.9m midfielder is a perfect fit for Guardiola #MCFC #Rodri https://t.co/tZpKcKfK99

Bartomeu: Let's end the myth, Messi doesn't ask (the club) to sign certain players, he asks for a competitive team.

WE HAVE OUR FIRST QUARTER FINALISTS: #LesÉcureuils! #MARBEN #TotalAFCON2019 pic.twitter.com/DQM7c5rzJy