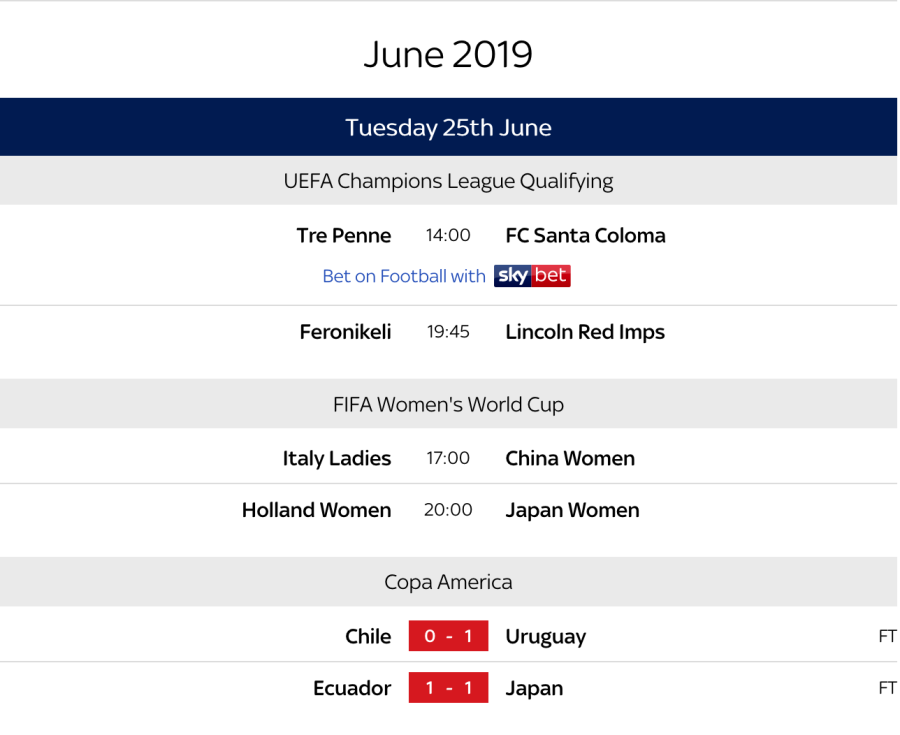 Who will contest the fourth? #FIFAWWC pic.twitter.com/XajPdKJgkL

A world class manager. A manager who performed so well in very difficult circumstances. A manager who understood the fans. Thanks and good luck @rafabenitezweb you were brilliant for the Toon. #SHAMBLES

Benitez has left Newcastle. He found this out from a friend

It’s time to show it in the city you love...❌❌❌#AmsterdamPromise