women's world cup and free for all friday! 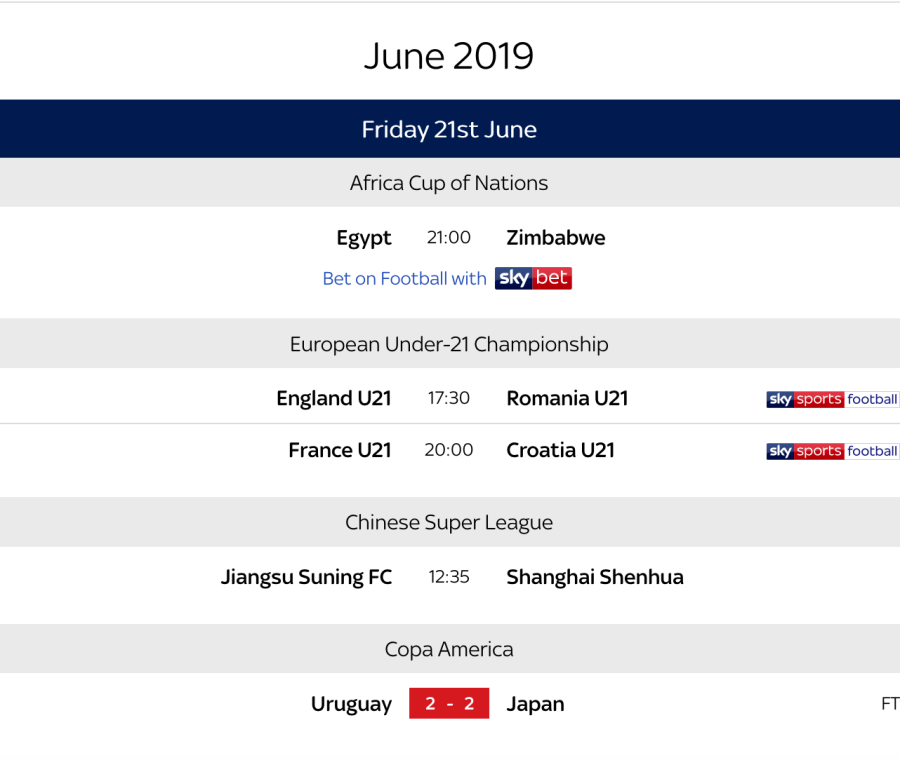 Chile won, but they are still out, no?

For the first time, two teams from @CAF_Online have qualified from the #FIFAWWC group stages! pic.twitter.com/rtUf8NlnSp

I have something very important to announce. After 18 exciting years, the time has come to put an end to my football career. Next Sunday, the 23rd at 10:00AM, local time in Japan, I will have a press conference in Tokyo to explain all the details.See you there. pic.twitter.com/WrKnvRTUIu

Torres has announced his retirement. End of an era

Exclusive - VARs in Premier League will NOT rule on keepers’ position at penalties, that will be left to on-field officials. PL don’t want to see situation where every saved penalty is re-taken https://t.co/Yv6MJDMmMM

O.P. Dudes, how is the world cup going? I really would like to throw VAR re: goalies out of the window. Oh, can anyone recommend a good nail treatment for nails that peel, or tear at the base? Cheers.
Tags: fernando torres, league: english premier league (epl), women's world cup
Subscribe