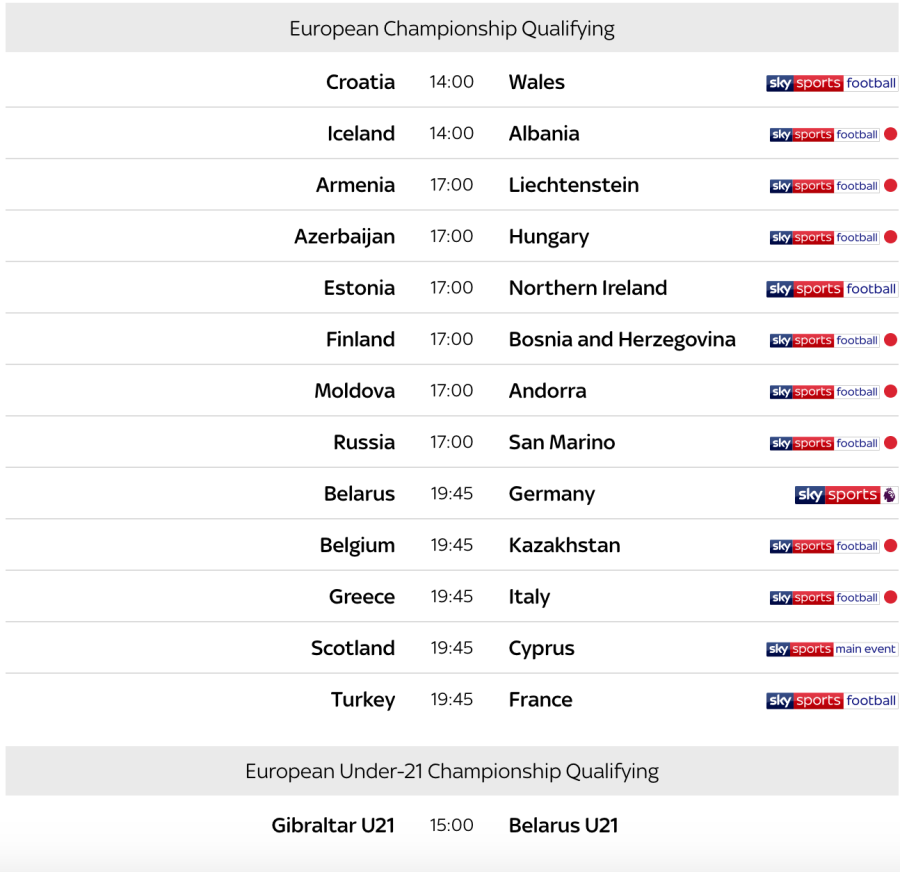 And *that's* how you open a #FIFAWWC campaign on home soil! #FRAKOR pic.twitter.com/vvlj9JAdVV

Today was a blast.

#RealMadrid and #Zidane does not hesitate to spend money, per official words:

#Arsenal | Acun Ilicali on his Instagram post: "Mesut, hope your Turkey longing will end in this year."

✅ Ilicali is one of the richest fans of #Fenerbahce. He's running a campaing for the team and gives a financial support.
✅ Ozil is Fenerbahce fan since his childhood.

So glad they've had good numbers.