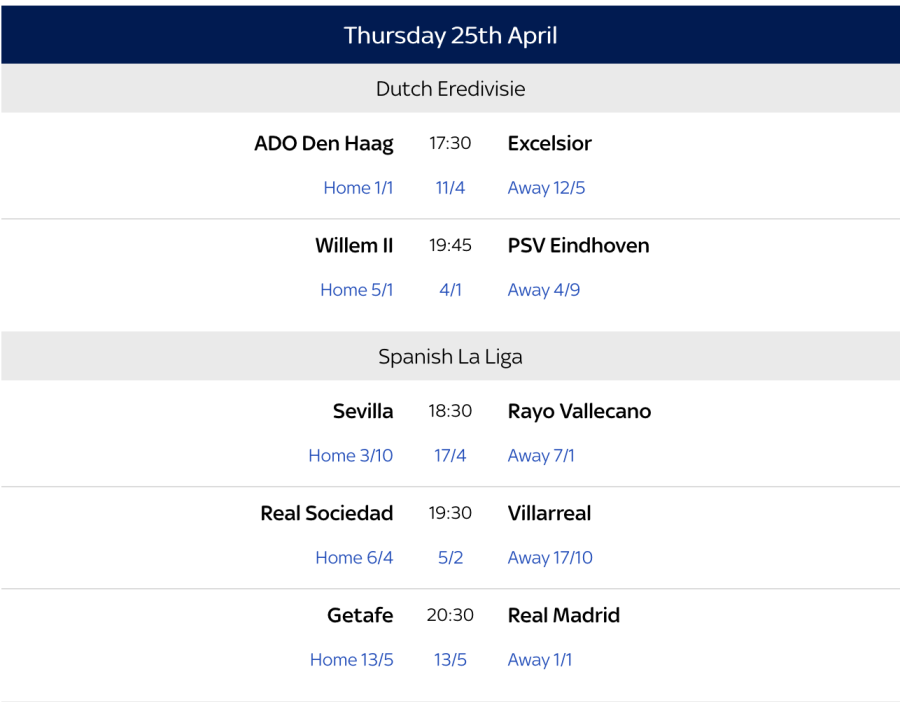 state of play in the PL

Wolves are the first newly-promoted team to earn 50 points in a #PL season since @BCFC in 2009/10 pic.twitter.com/utAsZztNa6

Wolves have beaten Arsenal for the first time in FORTY YEARS.

THis player used to be anti ajax in his youth. Now that he's signed for Ajax, he must do 100 lines about Ajax being the most beautiful club in all of the Netherlands.

"They were so angry after the game, they were throwing their hair gel at each other"

Roy Keane going in on Pogba and United there... 🤣

Opperation was Successful, Thank God always and thank you all for your messages and support,the return begins now!!!❤️❤️🙏🏾 pic.twitter.com/14qw4rgRK2

Real Madrid have cooled their interest in Eriksen and have now made it their priority to try to sign Hazard and Pogba instead, reports @garyjacob #THFC https://t.co/bW9kPhWLh7