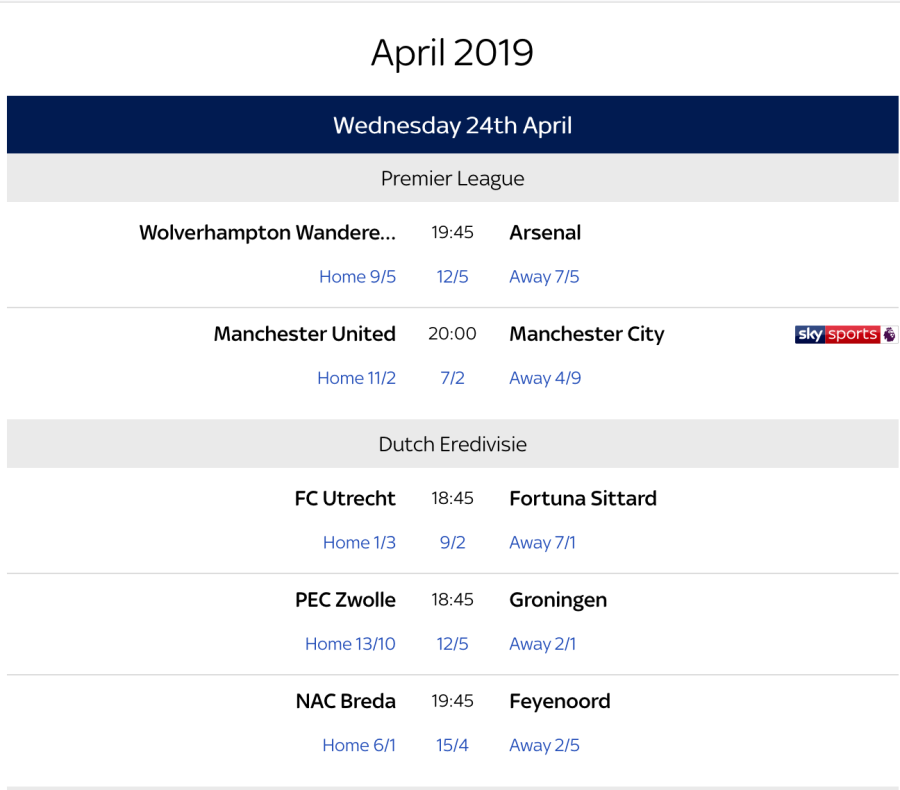 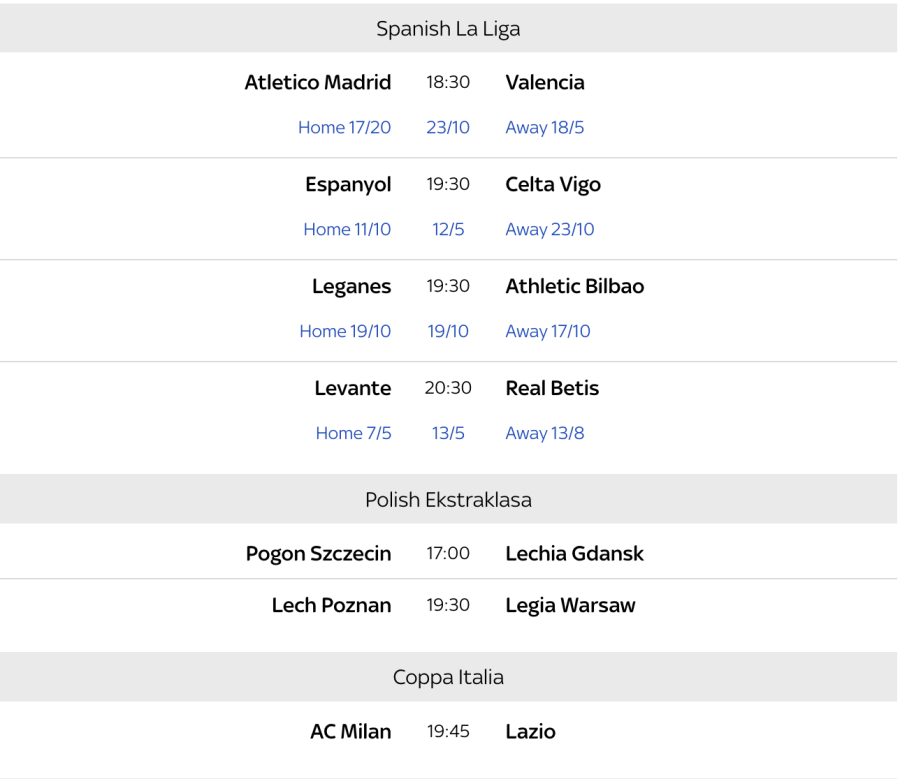 67 – None of Tottenham’s last 67 Premier League games have ended 0-0 – the longest such current run in the division and Spurs’ longest ever run without a goalless draw in the competition. Goals. #TOTBHA pic.twitter.com/dMFauay5pr

Spurs have won their first 3 matches in all competitions at their new stadium without conceding#TOTBHA pic.twitter.com/rvfcZk4dOc

Good morning! United putting pressure on Paul Pogba to confirm whether he plans to stay or go. Here's today's front cover of AS: pic.twitter.com/7NlJ4DUBrp

🏆 The Spanish Supercup points to Saudi Arabia for the next six Years https://trib.al/rxaGMe3 reports @sergiofmarca

🔴🔵🚨 @TTuchelofficial hasn't lost interest in @JB17Official's coming. According to our information the German defender is still interested in the agreement that was found last summer between #PSG and him. Talks will resume shortly between the Parisian and Bavarian boards. pic.twitter.com/4MdYzQKPeN