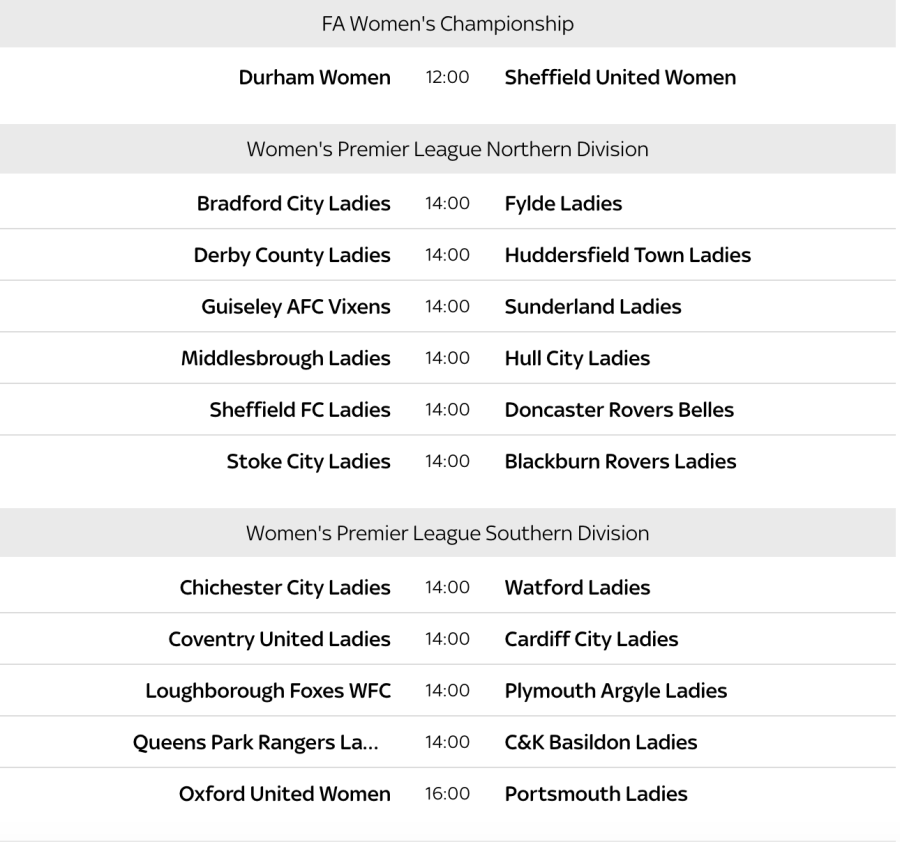 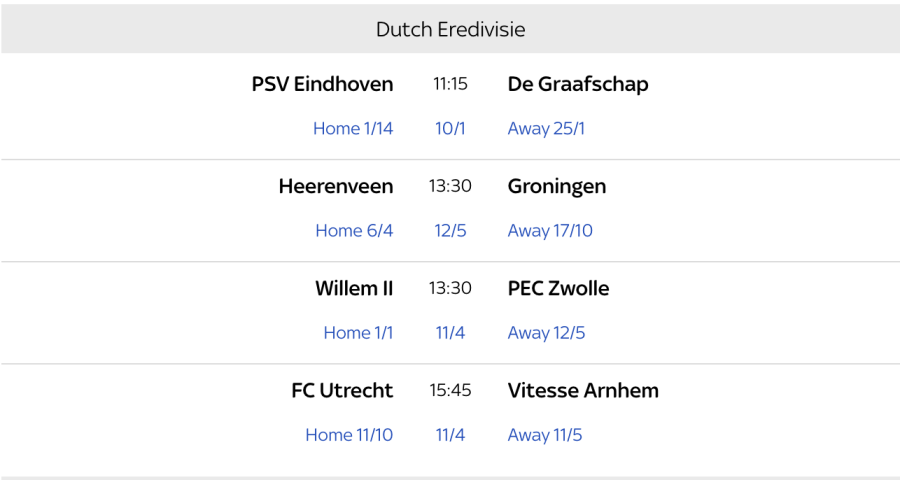 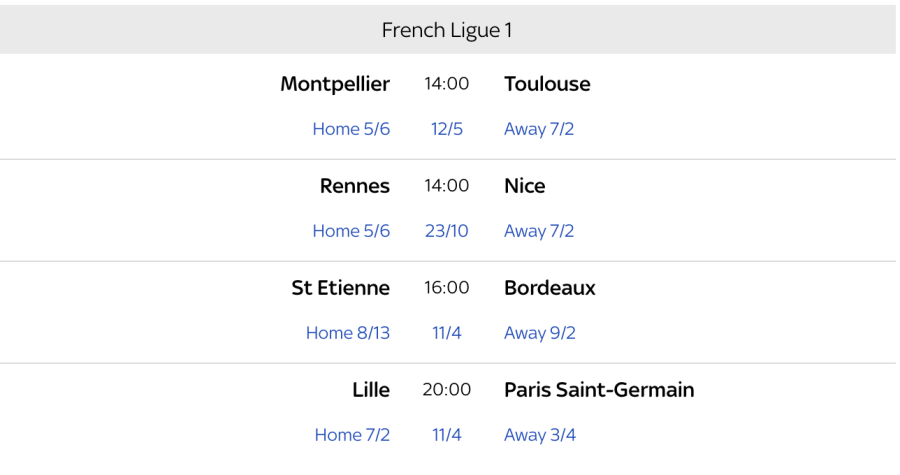 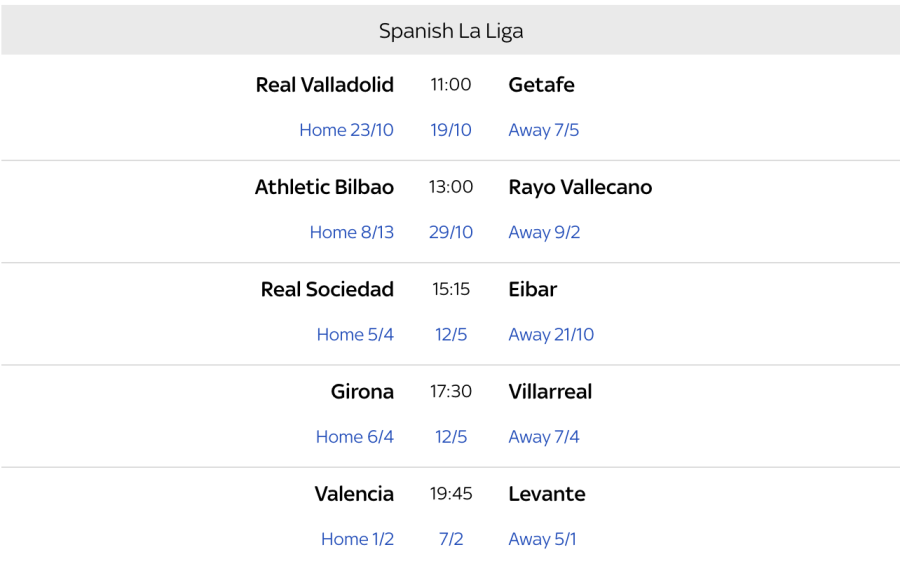 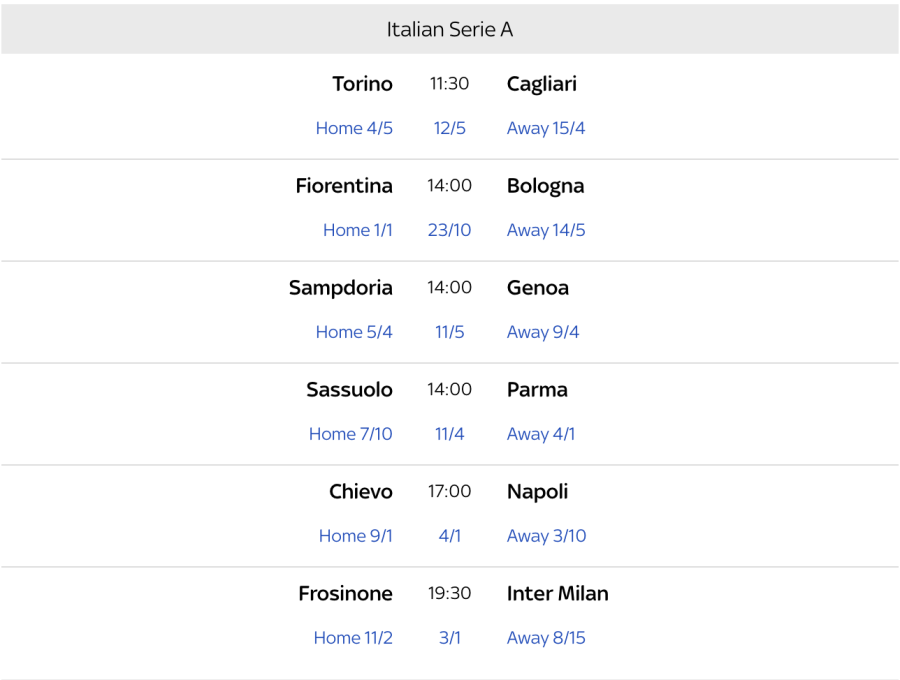 Crazy that both Liverpool and Manchester City play tomorrow. No other sides in Europe that are still in the Champions League would ever play on a Sunday before midweek CL fixtures. The Premier League needs to look after their own.

Southampton have won 8 of 18 #PL matches under Ralph Hassenhuttl, as many as they’d won in 52 under their two previous permanent managers combined (Mark Hughes 3/22, Mauricio Pellegrino 5/30) pic.twitter.com/0blkPF36TV

AND NOW YOU'RE GONNA BELIEVE US!!!! pic.twitter.com/Am8UmEwCqb

Well done, Lincoln city! Okay, so league 1 is like, the third league of football. But considering that the Imps were floating around in non league footie for a while, this is amazing stuff! The Cowley brothers are ones to watch!

Huddersfield rocked up to Spurs and got tonked 4-0. Lucas Moura got a hattrick and he is here with his kid.

Sky Sports have just reported that police are investigating an alleged assault by Joey Barton on Daniel Stendel at Oakwell after Barnsley's 4-2 win over Fleetwood Town.