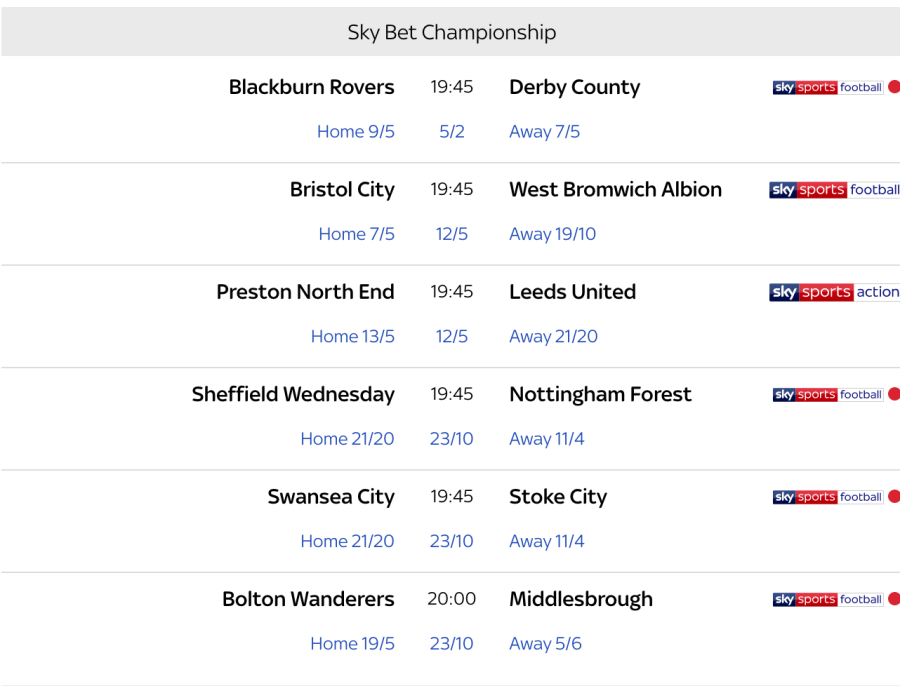 Sarri is asked if he can take any credit for Hazard's performances this season. "Not at all. I think (credit) is to the mother of Hazard!"

So. Last night was alllllll about Eden Hazard.

Eden Hazard has been directly involved in more #PL goals than any other player this season (16 goals, 12 assists) #CHEWHU pic.twitter.com/E0cboCORAd

"We will try, of course, to convince [Hazard] but it's not easy."

An intriguing round in the #PL - here is how the top of the table looks... pic.twitter.com/cna4jDG7Cn

Top o' the table to yah.

Zinedine Zidane isn't in favour of a move for Kylian Mbappe, according to Don Balon. 💰

Instead, he wants Eden Hazard or Paul Pogba as well as Sadio Mane....⭐

Would you prefer Mbappe or two of those three? 🤔 pic.twitter.com/Ynr1JYXWm7