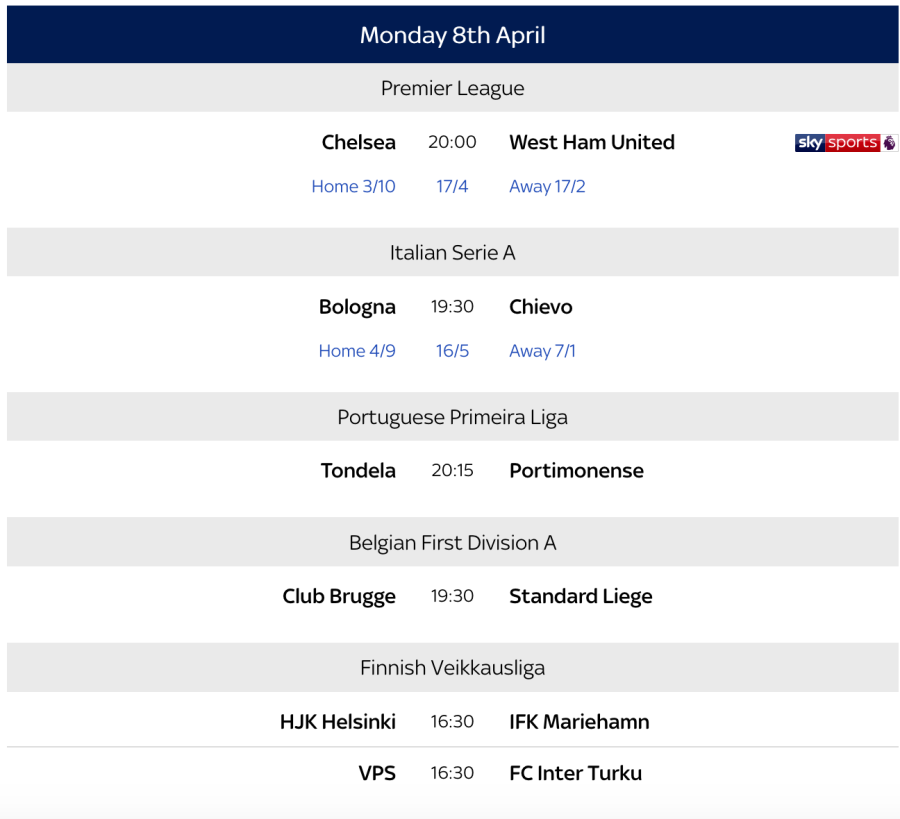 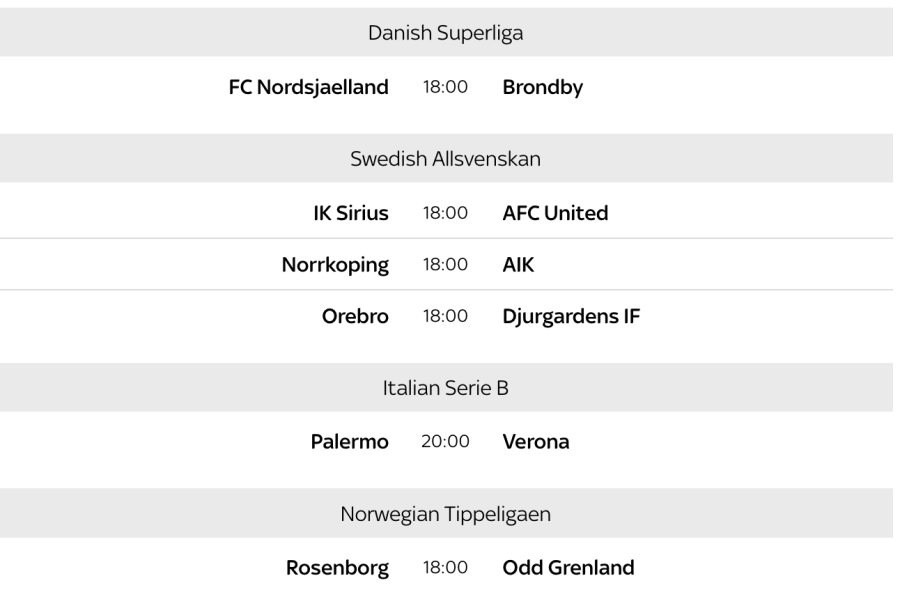 It's all over at Wembley. Wolves' @EmiratesFACup campaign comes to an end. #WATWOL

Watford are into the FA Cup final.

"I was holding back the tears. 12 years ago I was paying £10 a week to play football and now I'm in the final!"

The magic of the cup is still alive and well! @T_Deeney's rags to riches tale is so inspirational!#FACup #WATWOL 📺 HD11 pic.twitter.com/5IQdiyXtc2

Watford looked beaten until this...

A semi-final cameo that will ensure Gerard Deulofeu a place in Hornets folklore.#watwol #FACup https://t.co/GPO1iqsrik pic.twitter.com/PIUFrF4a2m

You have it so small that I don't even see it, Xcui nu me can attack '. But If you want to sit down on mine. Before talking about my fans Sampdoriani rinsed his mouth.. I adore you.
Dick jokes.

Sevilla coach Joaquín Caparrós confirms he's got chronic leukemia, but says he will coach on anyway and it won't stop him from doing the job.

33 - @AFCAjax are on top of the Eredivisie table after a full matchday for the first time since matchday 33 of the 2015/16 campaign. Salvation. pic.twitter.com/W0JYfZ19bq

OP: Done. How was your weekend? Four days before we crash out of the EU. Fellow Britons, have you stocked up as yet?