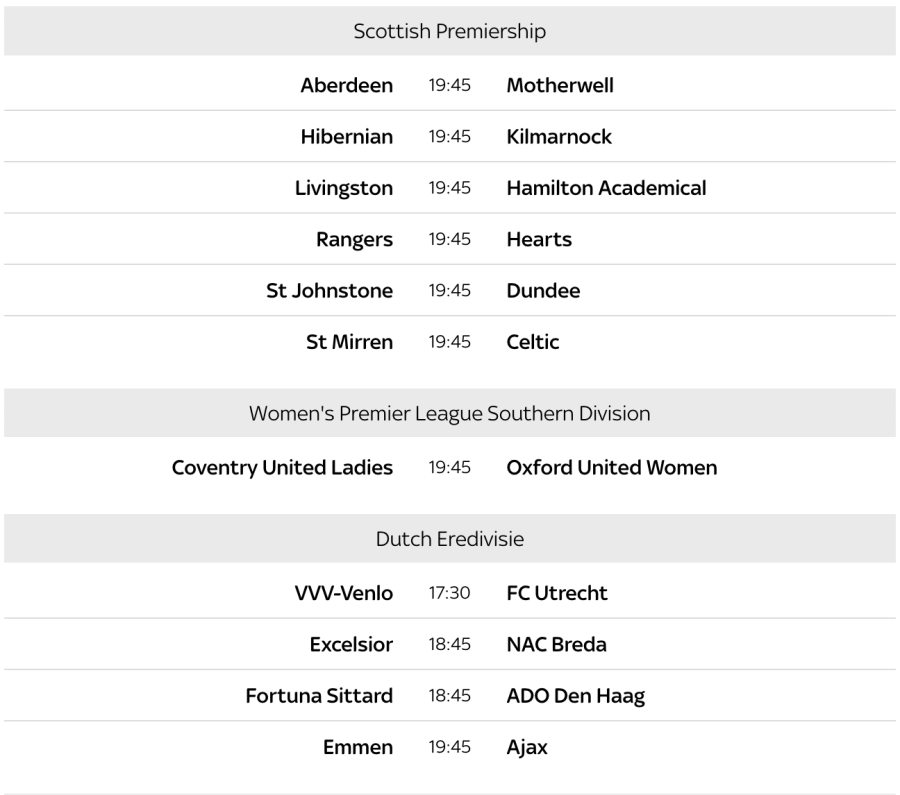 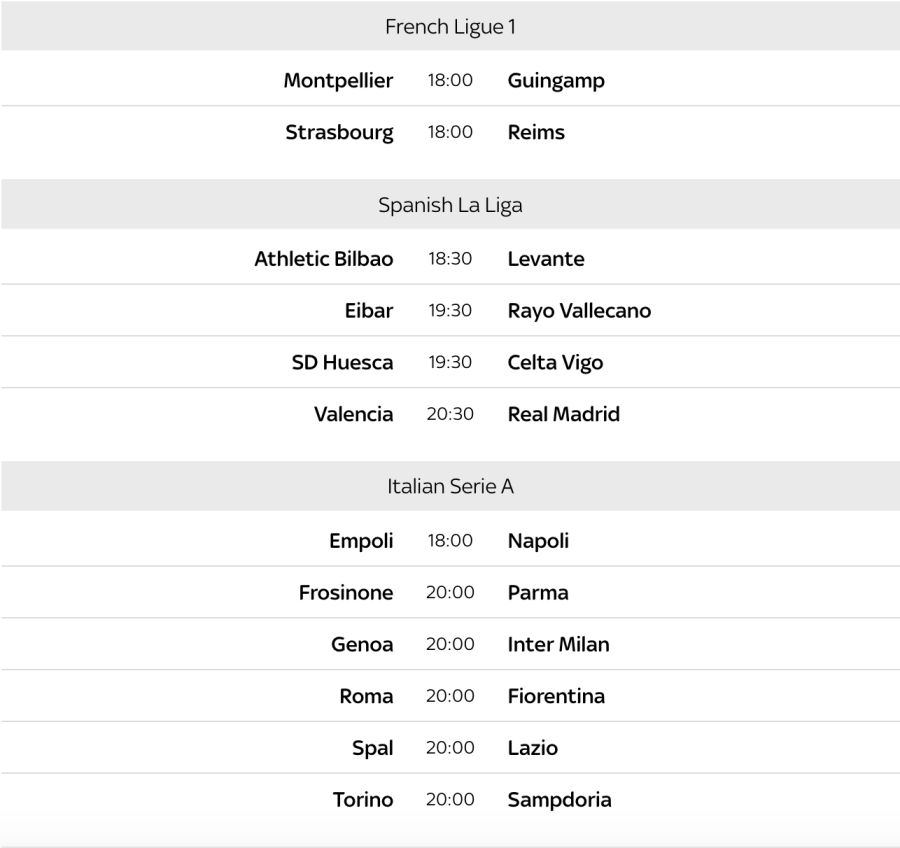 Ryan Shawcross when asked one of the greatest moments of his career... 😂 #SCFC #TBPTV pic.twitter.com/7BUOMrhToE

Monkey chants towards Moise Keane all game and he replies by scoring and celebrating in front of Cagliari fans. Now the match has stopped due to more racist chants by Cagliari fans.

A journalist from The Sun has been going around in Kristiansund, asking the local newspaper, the local football club and at the local sports bar (that us MUFC supporters go to watch games), to get stories about Solskjær, but has been turned down by everyone he’s asked. My city 👏🏼

So Mendy was in a club at 3:30am Friday night/Saturday morning, he wasn't in the squad for Fulham but was due in for training. Here's Guardiola doing his best "honestly I'm fine" pic.twitter.com/k6CK9OM3RP

Frenkie de Jong has revealed he turned down a move to the club.

“I considered their offer long and hard. I see Tottenham as a very stable club, and they are only getting better. They give young players a chance. pic.twitter.com/undMGbfhsN