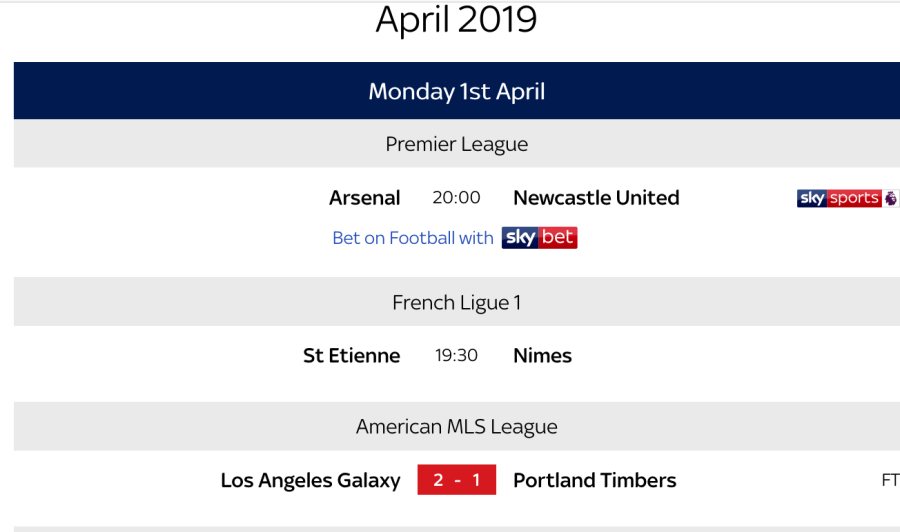 Next month, we will crown our 2018/19 #PL champions 🏆 pic.twitter.com/nTvvxqIteT

Schalke were the only away team to win this weekend 📊

Liverpool are on course to record the fourth biggest points total in Premier League history, and still come second.

Beware anyone who accuses either of these two teams of 'bottling' the title race. This is unprecedented.


Column on Fulham, who have managed to alienate supporters at exactly the time when they need them most. https://t.co/gM4tzALxET

Neil Warnock's stare down with the officials at full time 😨😨

Glad we're not the referee or linesman right now 😬 pic.twitter.com/026qLMpgL5

The match officating was a GD disgrace

The scenes at Anfield after that last minute win over Spurs 👏

✅ King Kenny watching on
✅ Klopp getting the crowd pumping

🤔 Is the PL title on the horizon? 🤔 pic.twitter.com/u7FPlrUnt0

😡 "I will deal with it internally. I can't defend him anymore. He will be punished"

Steven Gerrard left furious with Alfredo Morelos after his red card in the #OldFirm today.