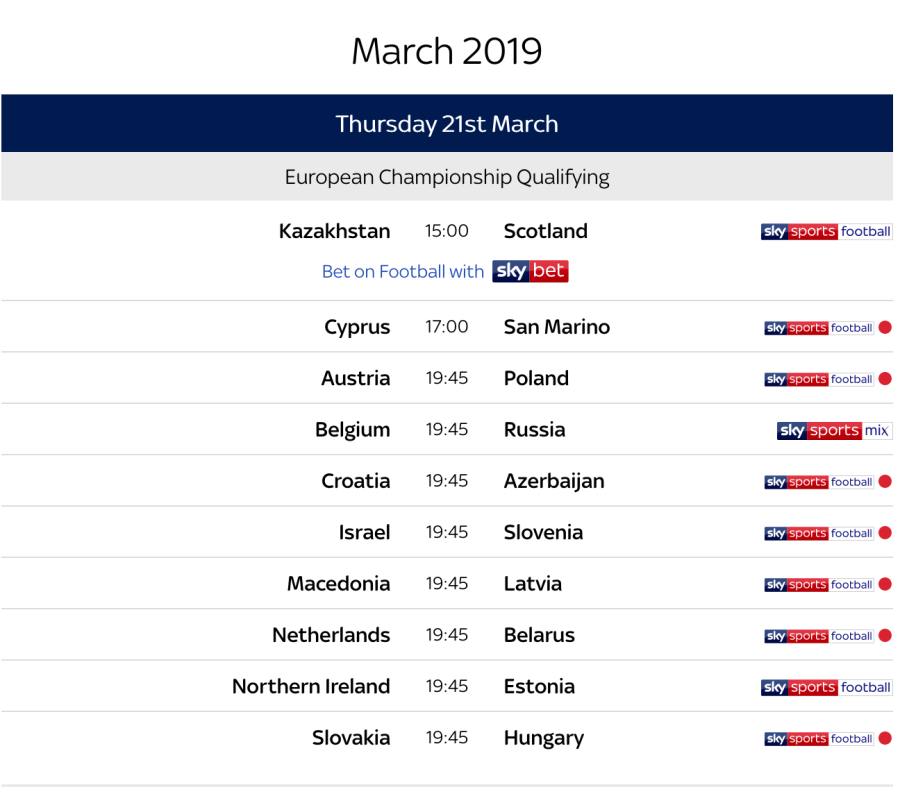 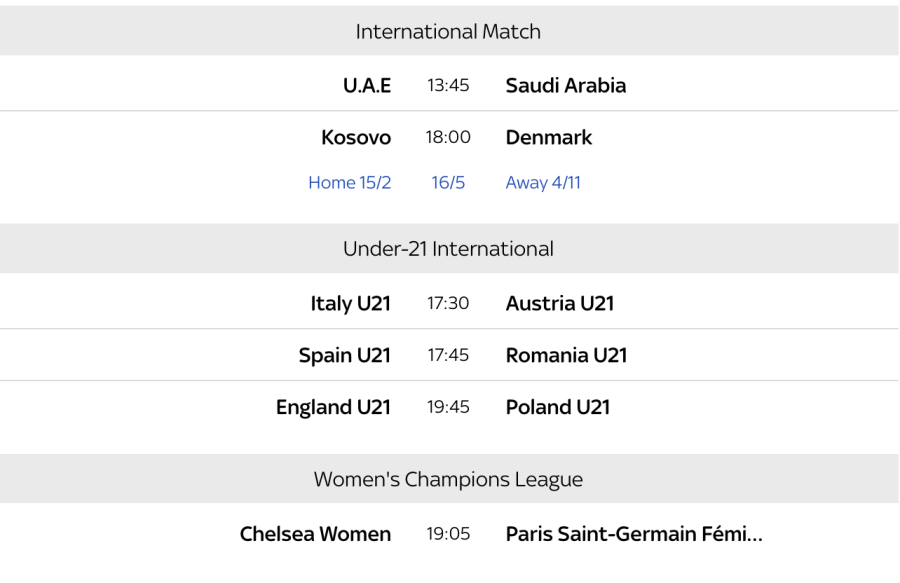 The €120 Barça are charging MUFC fans for Camp Nou is the most expensive ticket in MU's history outside of a final. MUFC will now increase cost of Barça's tickets at OT to €120...and use difference to subsidise ticket prices for travellers to Camp Nou down to £75.

Emre Can on his positioning during Juventus vs Atletico "Tactically, I had never experienced something like it before, we were continuously switching between a 3 and 4 man defense during the match. It was genius by Allegri, a chess move which turned out to be very successful." pic.twitter.com/yKsy4XBdh6

Pogba: “I have always said that Real Madrid is a dream for every player, even more so now that Zidane is there. But now I'm happy in Manchester, with a new coach. Right now, I am happy where I am, but we do not know what the future is made of.” #mulive [france press conference]

🗣️ "Maybe if he was somebody else it would be different" @paulpogba believes @sterling7 deserves more plaudits, rather than off-field headlines from the media.

Eden Hazard 🗣 "What Mo Salah is doing is incredible... I want to reach that level." 🤷‍♂️pic.twitter.com/oKHh4A7uqK

"I feel I am unable to continue within football & player under an organisation that I do not have any confidence in." pic.twitter.com/aYJnhj6h7B

🗣️ @leongoretzka_: "A draw isn’t enough. When you look at how many chances and how much possession we had, we have to win that game."#DieMannschaft #GERSRB 🇩🇪🇷🇸 pic.twitter.com/aHZfY06Y5j

#DieMannschaft fight back to draw 1-1 with Serbia.

OP: Done. Unfortunately, the politics over here is a bit more dynamic than international football at the minute. If anyone has the time, can y'all update the tags on this post for me? Cheers!