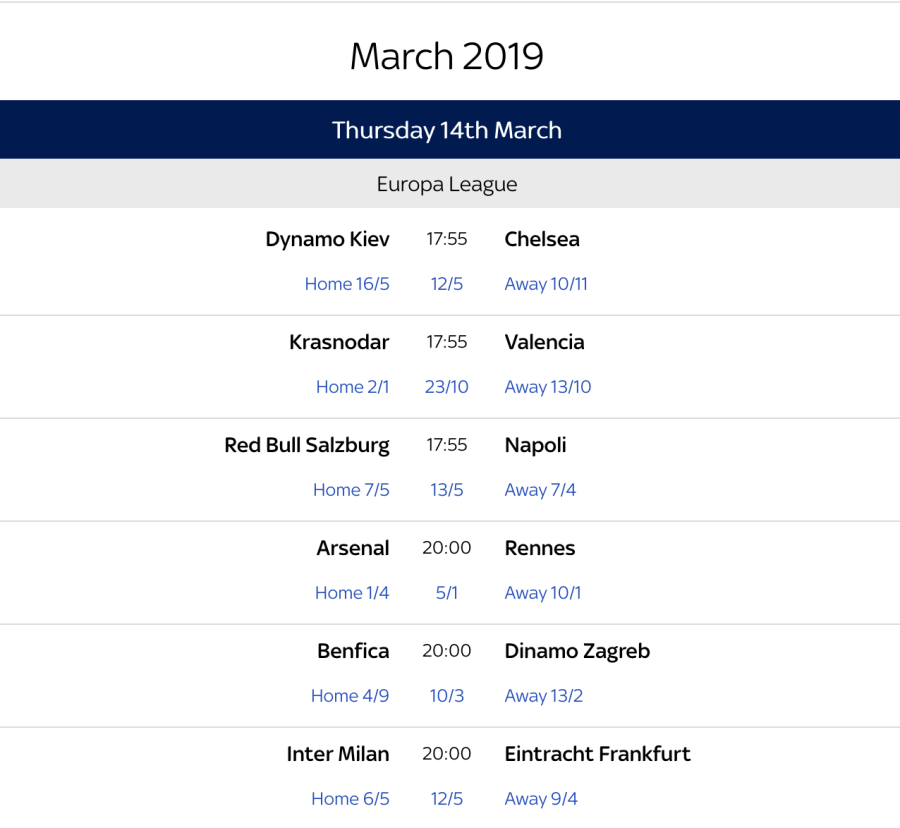 Who are you backing to lift the 🏆? pic.twitter.com/dLLjJCEGq8

4 - There will be four English teams in the Champions League quarter-finals for the first time since the 2008-09 campaign. Fantastic. #BAYLIV

10 - Since the start of last season, no player has provided more Champions League assists than James Milner. Interesting. #BAYLIV pic.twitter.com/m3w285xIvj

35 - Lionel Messi has scored 35+ goals for @FCBarcelona in each of his last 11 seasons in all competitions. Amazing. pic.twitter.com/inrYph7pHW