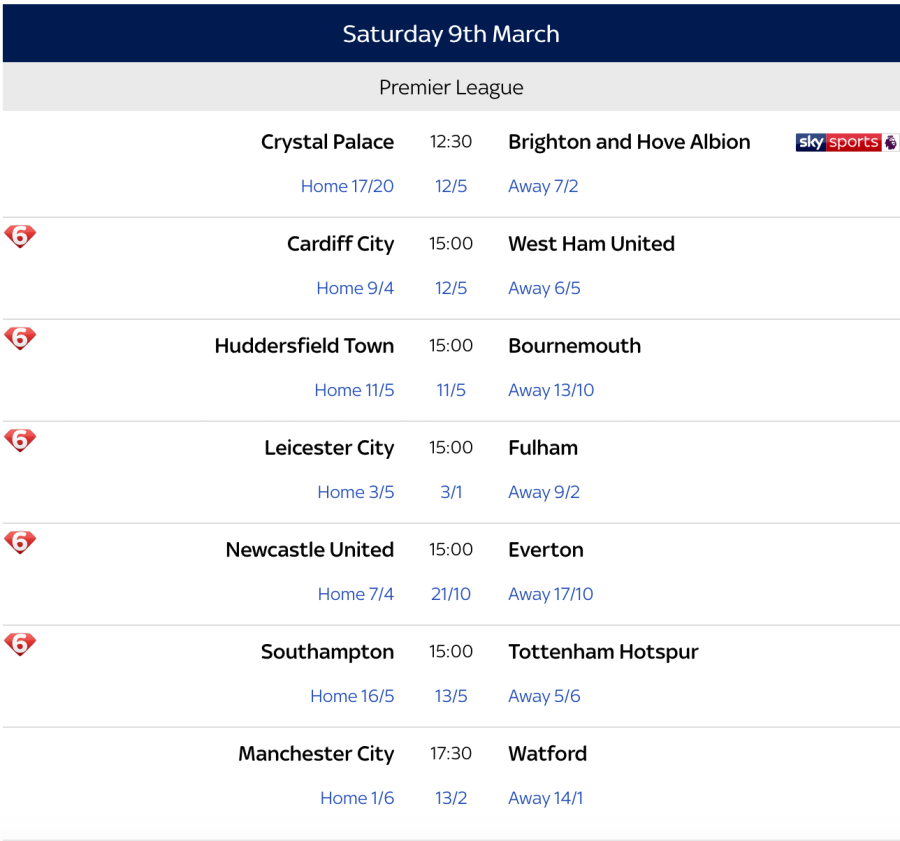 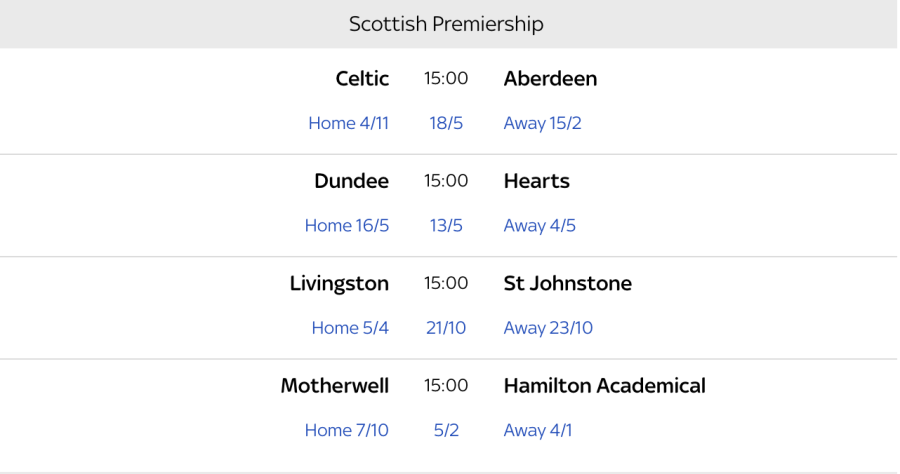 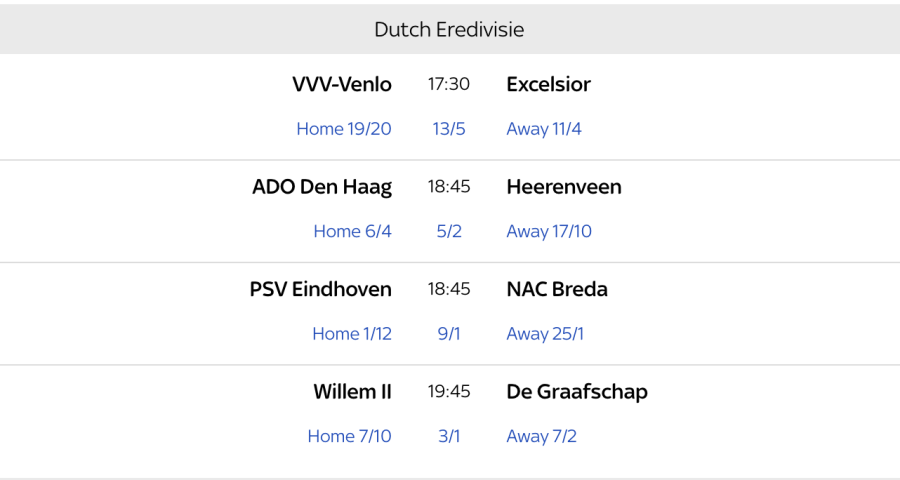 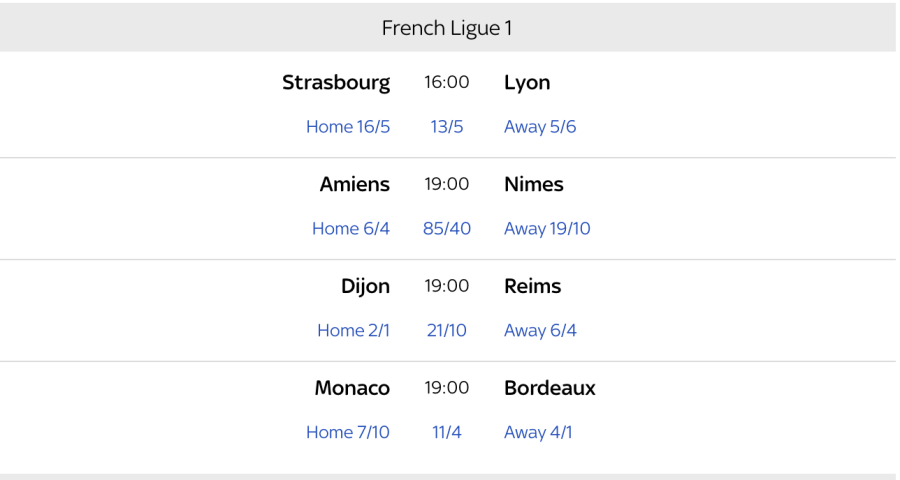 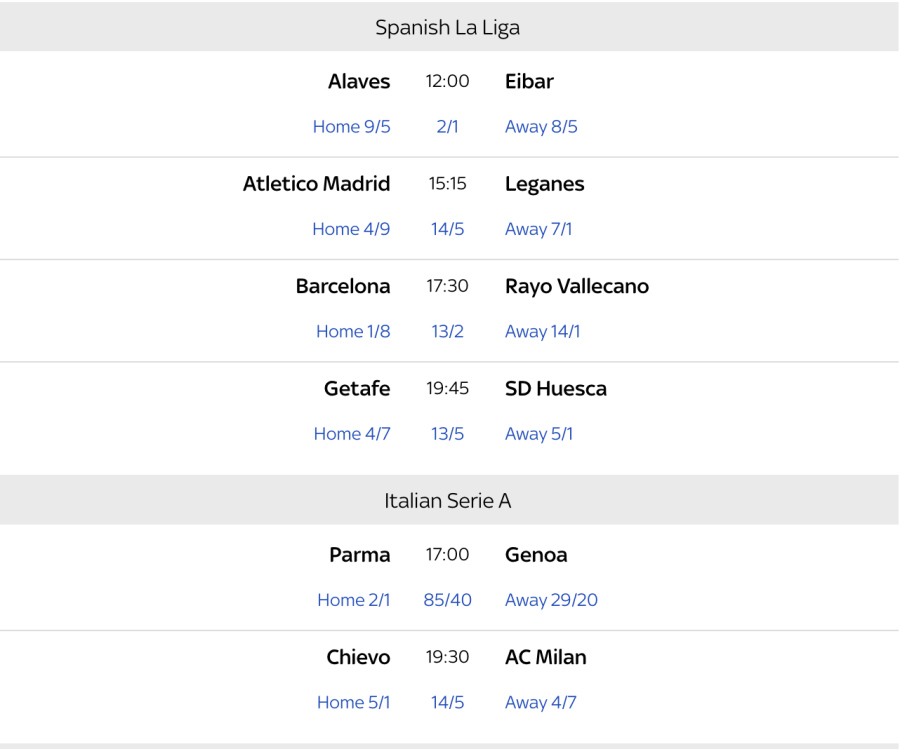 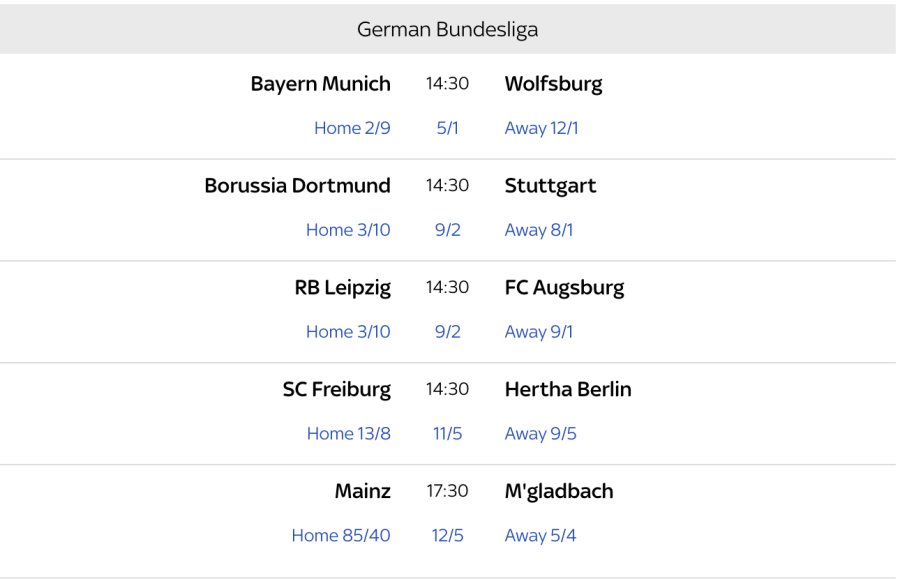 Guardiola: "If we win the title and just because what happens now with UEFA they do not give us credit for what we have done believe me I… don’t… care. Absolutely zero." pic.twitter.com/KIWU6Uvb3y

According to gossip, Guardiola has agreed to a deal with Juventus, so he already has one foot out the door?

PSG’s ultras to their players after Wednesday’s Champions League humiliation vs. Manchester United: “buy yourself some balls, or get out!” https://t.co/4lPVSMGIRm