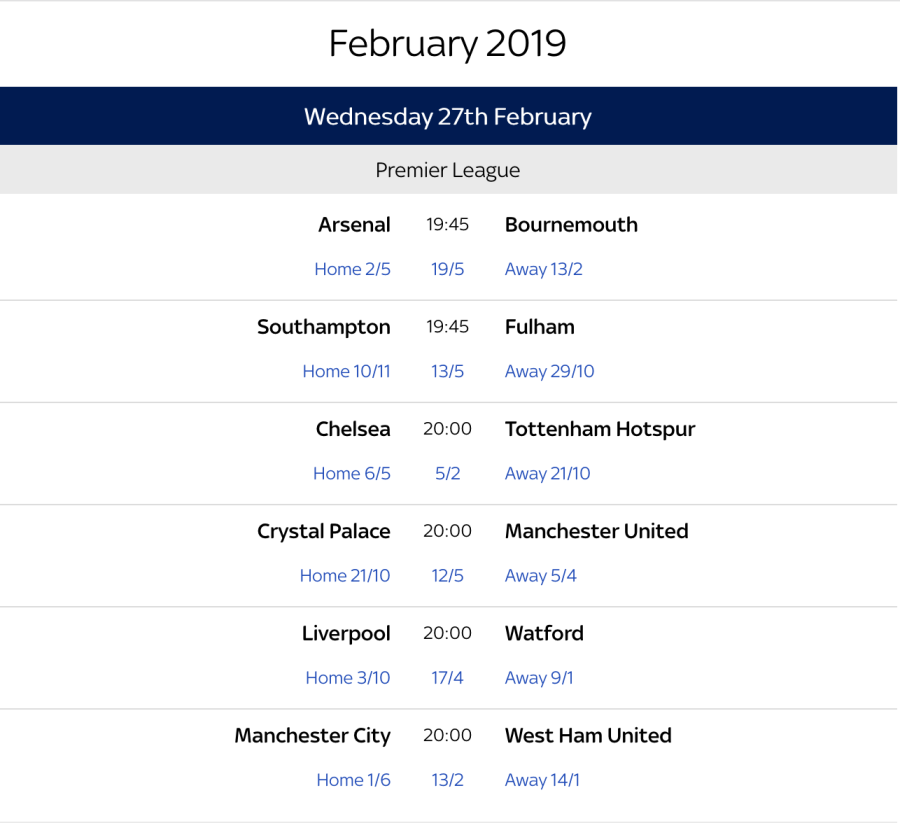 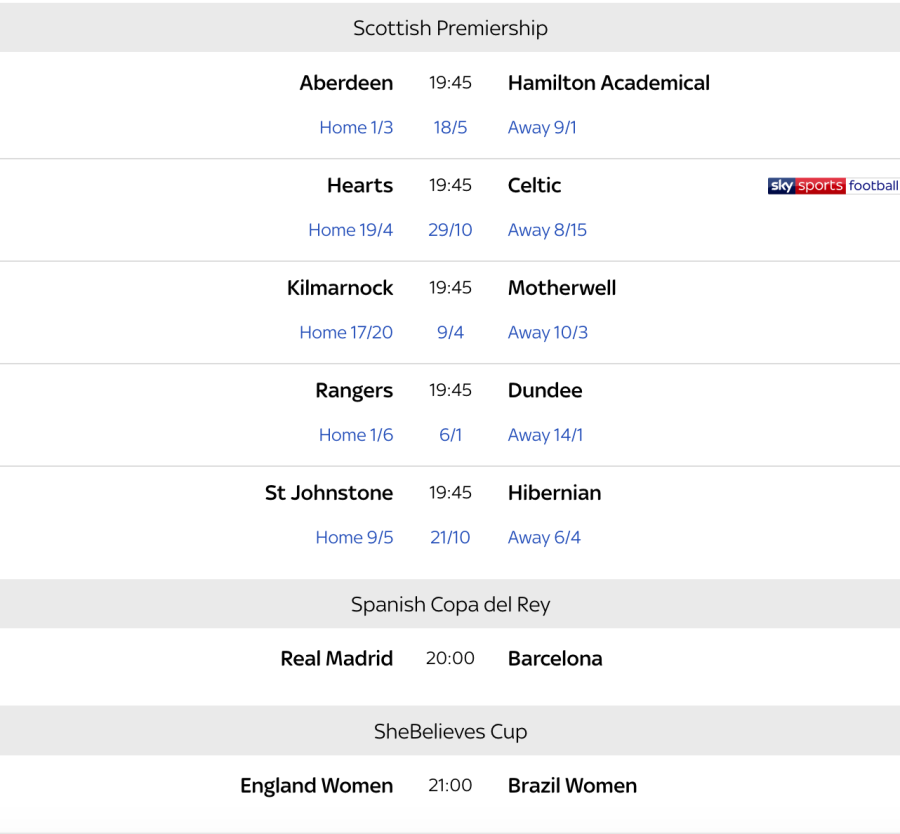 For Antoine Griezmann, there's more pressure on the sticks than on the field. pic.twitter.com/a0iNQULNjC

We're delighted to announce that @joshsargent has signed a long-term contract extension with Werder! ✍️🇺🇸#werder pic.twitter.com/PKbrTHjVK3


LCFC Radio's Gerry Taggart shares his thoughts on the Foxes' 2-1 victory over Brighton in the Premier League on Tuesday night. #LeiBha pic.twitter.com/XbmomA9f2h

Brendan Rodgers was unveiled as Leicester's new manager yesterday and said that he'd taken Celtic "as far as I could."

The reactions were erm... mixed.

Delicious from the Celtic fans pic.twitter.com/et8WhAh7Na

On his first day back, Brendan Rodgers promises to "Give his Life" to Leicester fans. Good to see his unique brand of hyperbole and bullshit management speak on mid-season form 🙌 pic.twitter.com/goWH1sr3sV

You see, I can't wait for the Foxes supporters to start cringing when Rodgers says his bullshit.

Apparently Leicester were willing to wait till the summer for Rodgers but he decided to jump ship during a title run-in.

There you have it, Brendan Rodgers "Leicester man" pic.twitter.com/jQ8ajIcRqX

lmaooo, I will stop now

Good luck to Brendan Rodgers in his new dream job...