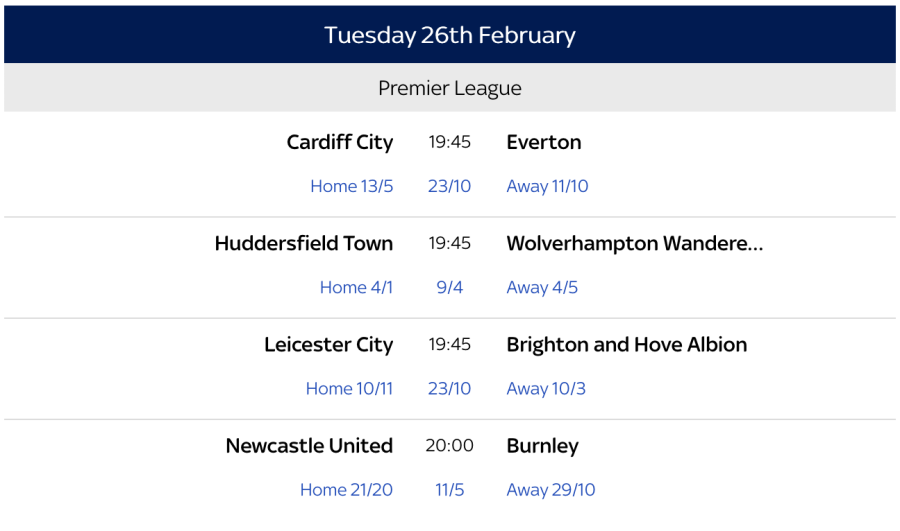 Brendan Rodgers is set to become @LCFC's new manager after he was given permission by @CelticFC to speak to the club, according to Sky sources.

Was saying this Wednesday but feel like it is worth saying again....Griezmann.
I’m not sure he gets as much recognition as he should.
He’s an absolutely extraordinary player.

Have you watched his netflix documentary?