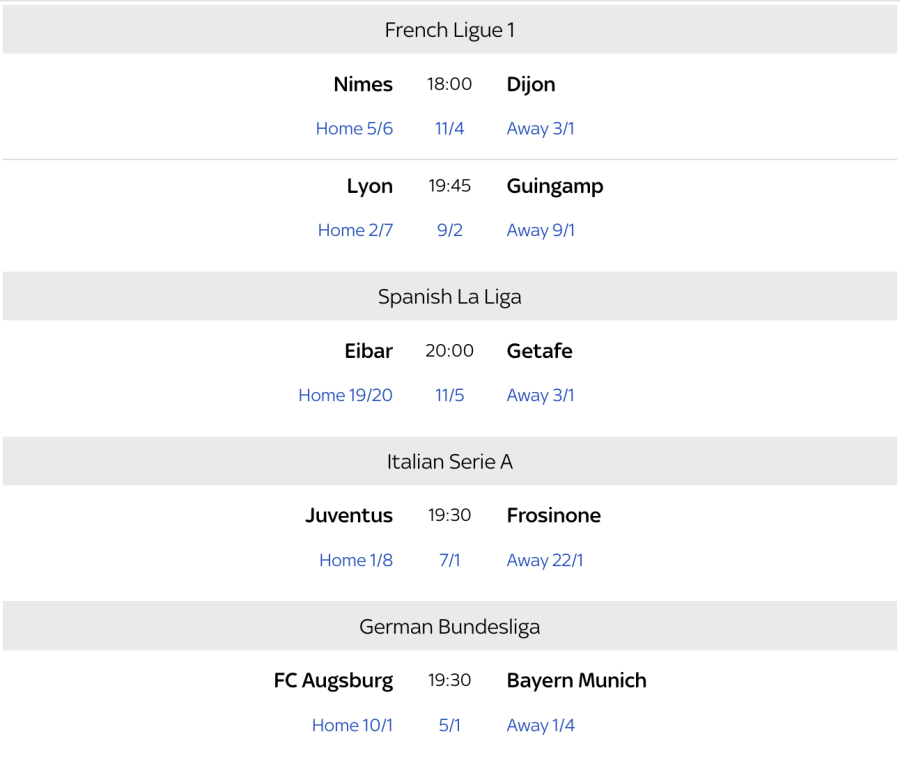 Performance of the night? 🤔#UEL pic.twitter.com/8RarF0DPVz

🌠 Player of the Week 🌠
Here are your nominees...

✨ Skill of the Day ✨
He was on the losing side, but @Sporting_CP's Raphinha picks up the skill prize for this beauty 👌#UEL @UKEnterprise pic.twitter.com/n1KxOs2HEK

ℹ️ Fenerbahçe beat Zenit on Tuesday night thanks to a goal from Islam Slimani. #UEL pic.twitter.com/JowHmNHa1s

Wait. Wasn't Slimani at Leicester once upon a time?

Olivier Giroud in the #UEL this season 🔥🔥🔥

A career that has taken in spells in 🇵🇹🇮🇹🏴󠁧󠁢󠁥󠁮󠁧󠁿🇪🇸🇹🇷 has given him some wonderful insights on culture, respect and equality #EqualGame #UEL@EuropaLeague 🏆 pic.twitter.com/HZ0x8ILVI1

OP: Done. Not much decent news today, but it is what it is. Anyway, how is your Friday? I've had to get up a lot earlier because I need to catch a train, but a lot of the train drivers and staff are on strike today! So, I'm just plotting alternative routes. There are frustating bits going on in my life right now, but too tedious to speak about. But on the brighter side, I have a hobonichi weeks and I'm LOVING it. I got a hobonichi techo (the A6) but realised that there was NO WAY I was going to be writing so much (I'm not a journal person, soz) so I moved it on. But with weeks, I can jot down a day's task, and if I skip a day, I just draw some random stuff. I'm digging the paper, the portablity and the size. 10/10, would buy again. It sparks joy. What about you lot, have you bought anything that sparks joy? Or are you in the midst of Marie Komodo'ing stuff that doesn't bring you joy? I wish I could dump the entire Westminster Parliament into the sea. They haven't sparked joy for the past 2.5 years.