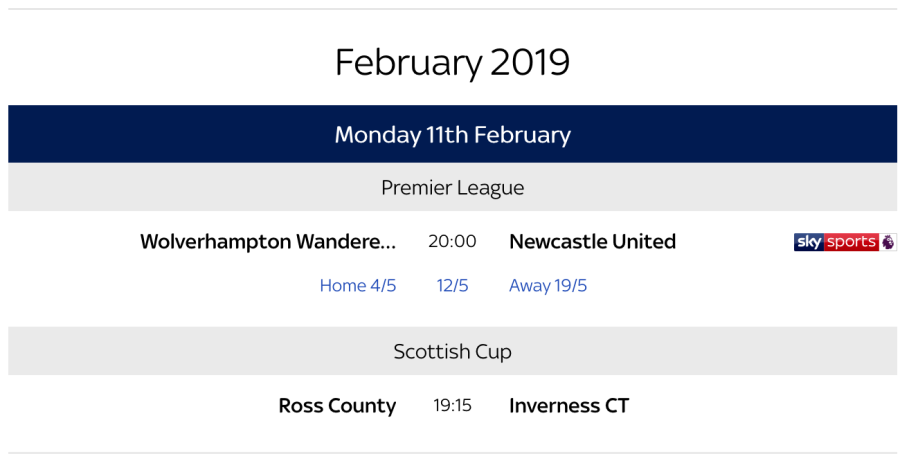 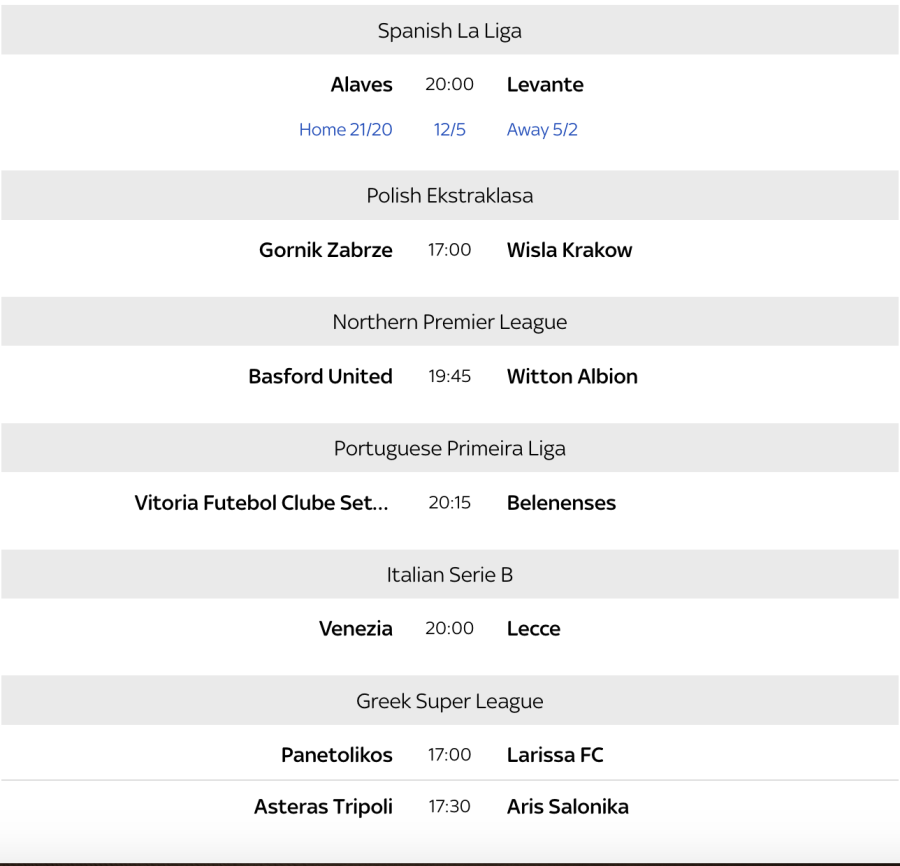 If Conte had stayed at Chelsea, he wanted to get rid of around half the squad. It sounded like madness at the time, but it seems he was right. The job he did in winning the PL title and FA Cup looks better by the week.

The judge has approved the submission from the Attorney General. Hakeem will be released. #thailand #HakeemAlAraibi https://t.co/jO1t6iAVFP

Yayyyy. Glad for him (this is the footballer who sought and got asylum in Australia, stayed there for four years unharmed. Decided to take a honeymoon to Thailand, got arrested and was supposed to be deported to Bahrain

"The worst thing I can say is it looks like he's turned Chelsea into Arsenal."@Carra23 dissects Chelsea's first half performance.

Peter Schmichael has made some very interesting comments about his son's future at #LCFC.

“Of course he wants to move away and try something bigger and challenge himself like any other player. On the other hand, once Leicester get their act together, it's actually not a bad club pic.twitter.com/5qbE7DqH0l