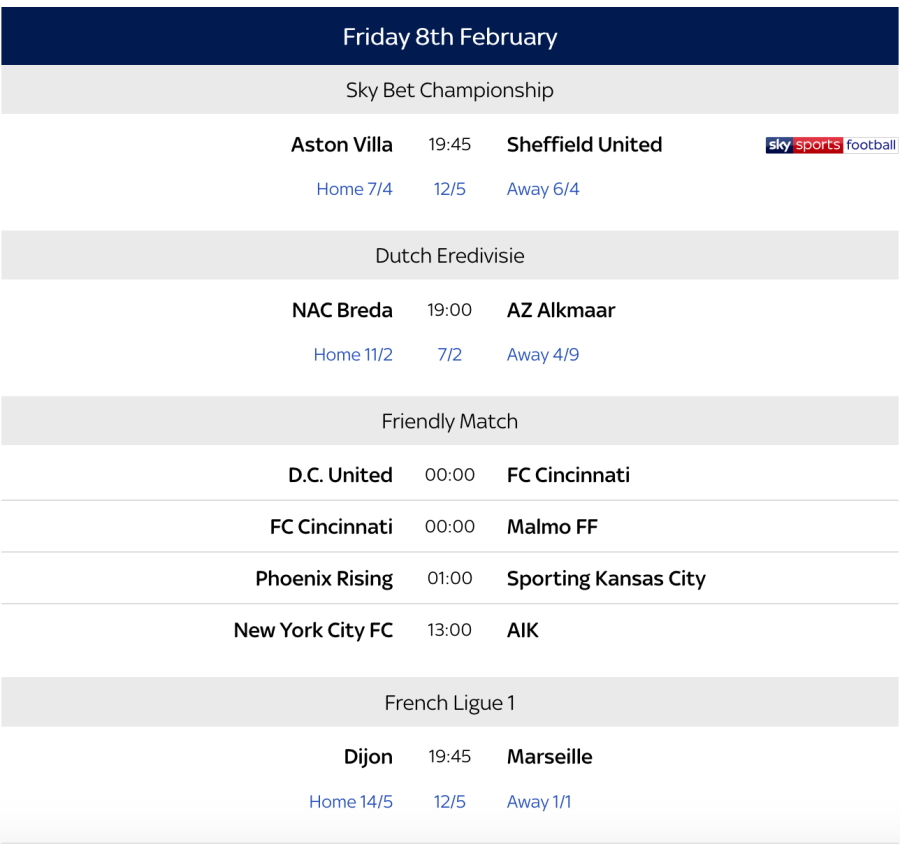 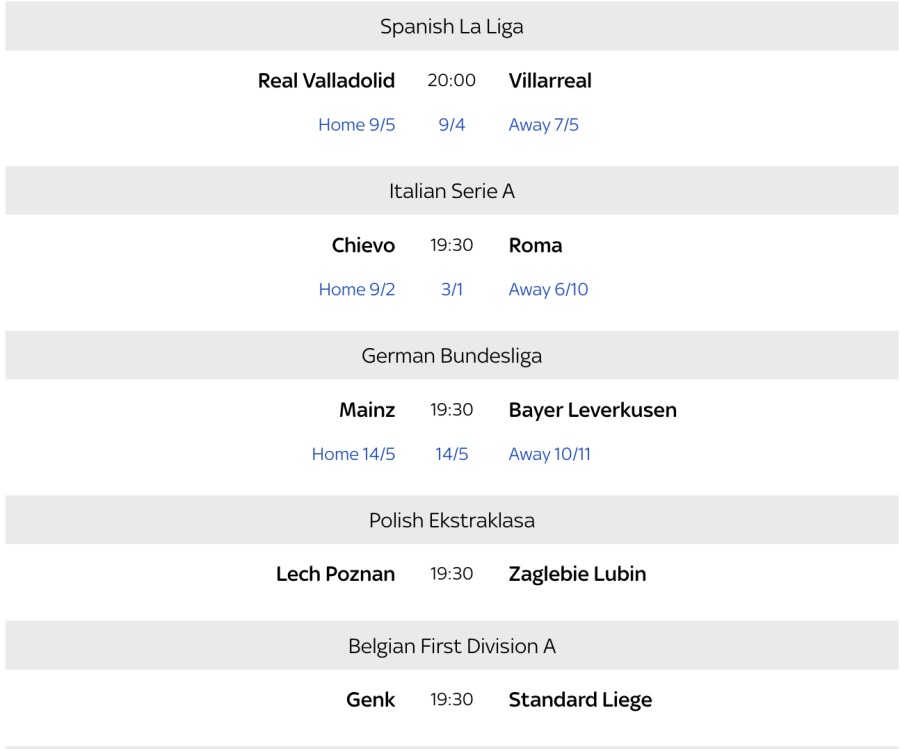 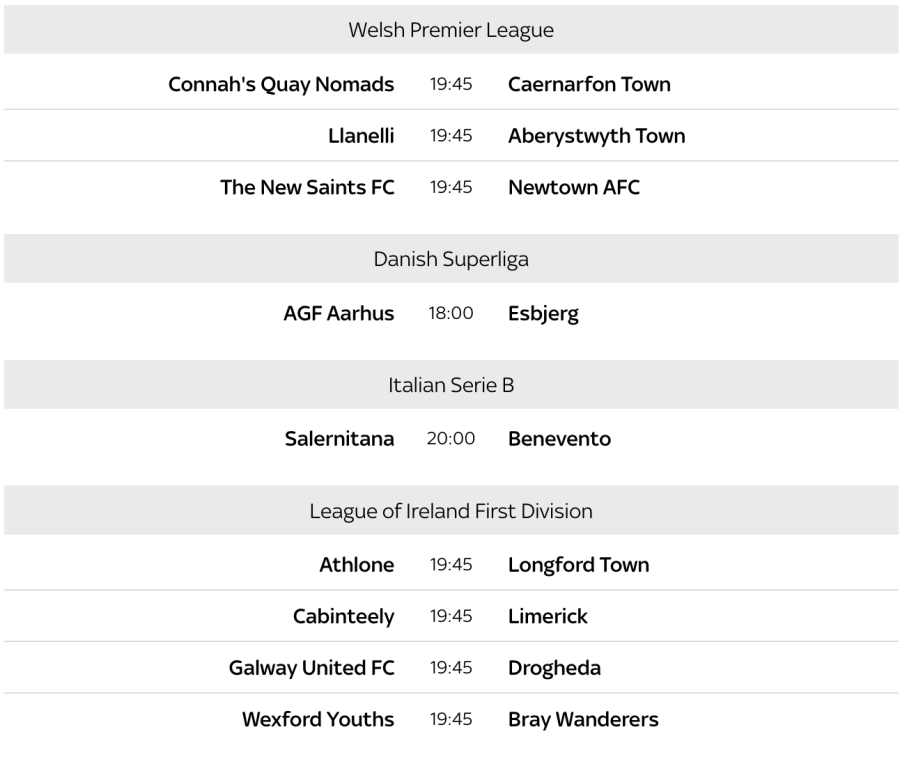 https://t.co/FqhE1UOrMH will face 6th Madrid manager since taking over on Atletico https://t.co/wBYcZibPWa

Frenkie de Jong: "If I succeed in Barca, it is possible to make my whole career as Messi. I wish I had number 21, we'll see. Nike wants me to play with ' FRENKIE ' on my jersey for merchandising reasons, but I'm not sure I want to. "

Premier League clubs have unanimously agreed to continue the £30 cap on away ticket prices for the next three seasons.

They really could have cut it to £20. Everyone bangs on about the atmosphere at the games, so encourage it. People aren't made of money, and come March 29, it's going to be worse.

Nasser Al-Khelaifi has been ratified as a new representative of the European Club Association (ECA) on #UEFAExCo. Mr Al-Khelaifi will take up the second ECA seat alongside ECA chairman Andrea Agnelli. #UEFACongress

Teaser EH: “I know what I am going to do. I have made a decision. The only thing I’m focused on is playing well with Chelsea. I still have 1,5 year left on my contract. Everybody knows that. My decision will be known soon. I don’t know (when). On verra. We’ll see.” (RMC) #cfc pic.twitter.com/JM42ILo79D


OP: Okay, how the hell has your week been? I got some news this week which means that come next week, I'm moving on. It's gutting, because I do love the people and the city I'm living in, but life is like that sometimes. I have some things to do before winding down (and having to send stuff to the other side of the country). Oh, well. Tell me the good, the bad and the ugly of your week. We can either celebrate or commiserate together.
Tags: league: bundesliga, league: chinese super league, league: english premier league (epl), league: eredivisie, league: la liga, league: serie a, ligue 1
Subscribe