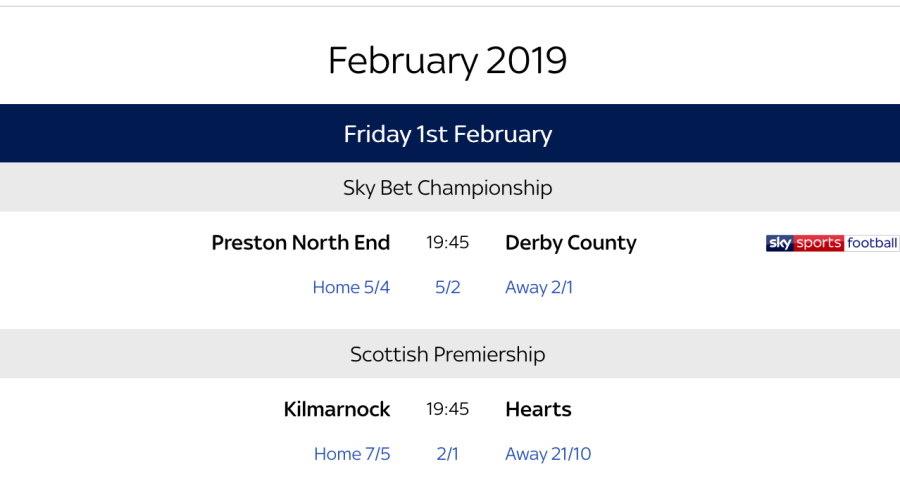 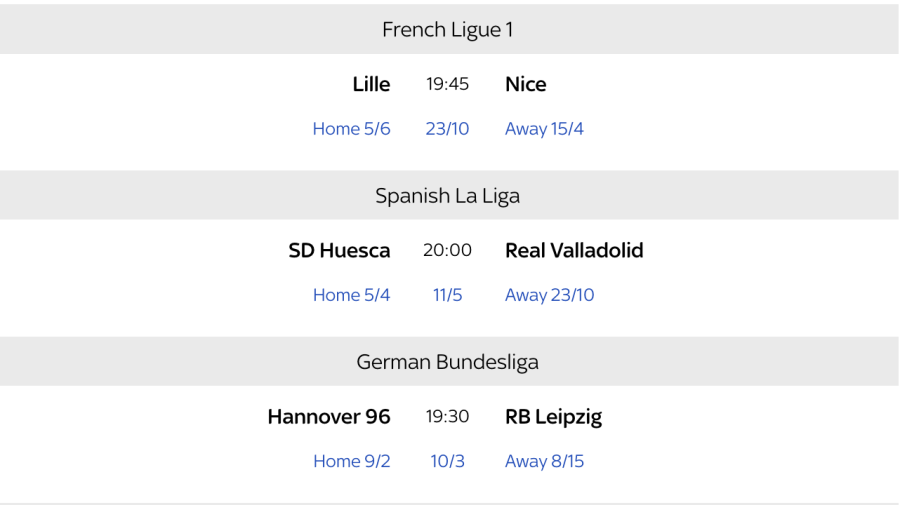 Arda Turan faces up to 12 years in prison for allegedly trying to steal a pop star's girl, getting into a fight, and firing a gun in a hospital: https://t.co/naHFYhdt4f pic.twitter.com/vnhMYVnq6q

Finally, the notification you’ve all been waiting for 😉

#MUFC have reached an agreement in principle for the sale of Marouane Fellaini to Shandong Luneng. Medical passed, just paperwork & final terms to iron out

No surprises. Once Mou was gone, Fellaini wasn't going to tarry.

Good luck to @ksterling_98 who has joined @SunderlandAFC on loan until the end of the season. pic.twitter.com/KSBqETsFuM

✍️ @wilfriedbony has joined Qatari side @alarabi_club on loan for the remainder of the season...

All the best, Wilf 👍https://t.co/RHMaXESItL

Ever since he went to Man City for that season, Wilf hasn't been the same.

OP: Done. People in the US, sending warm breezes your way.