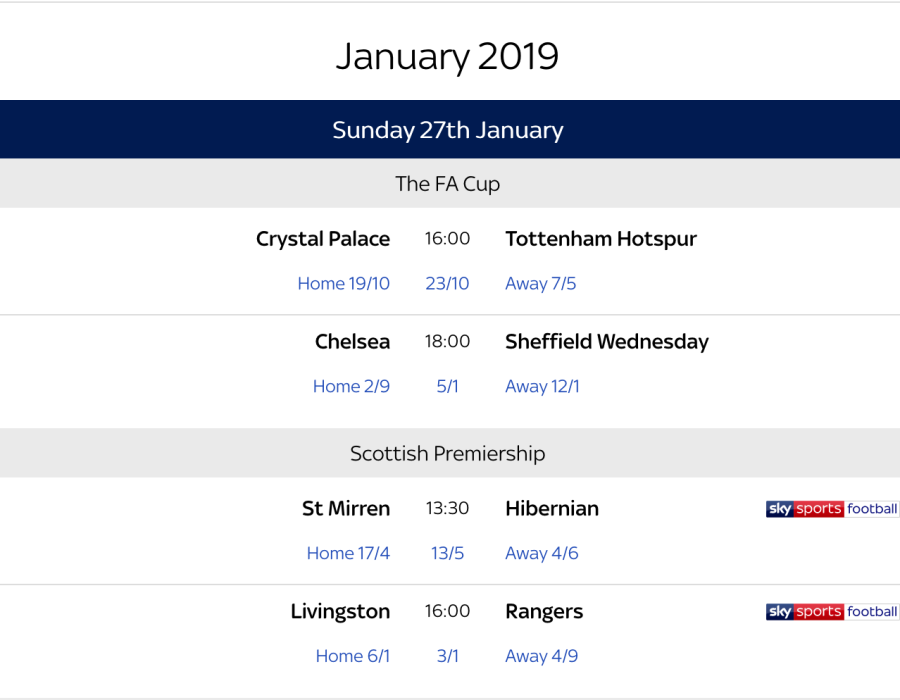 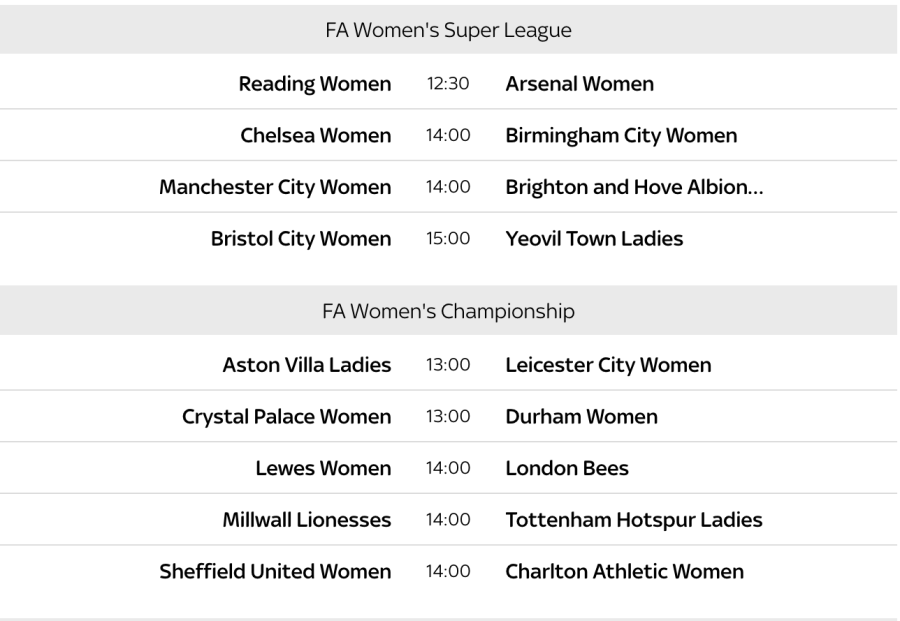 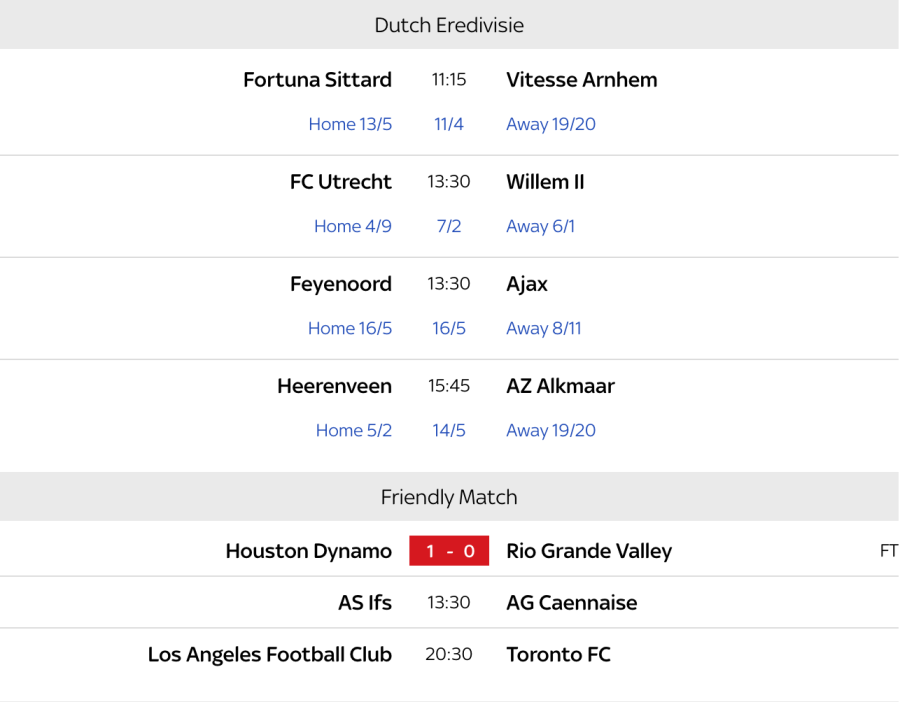 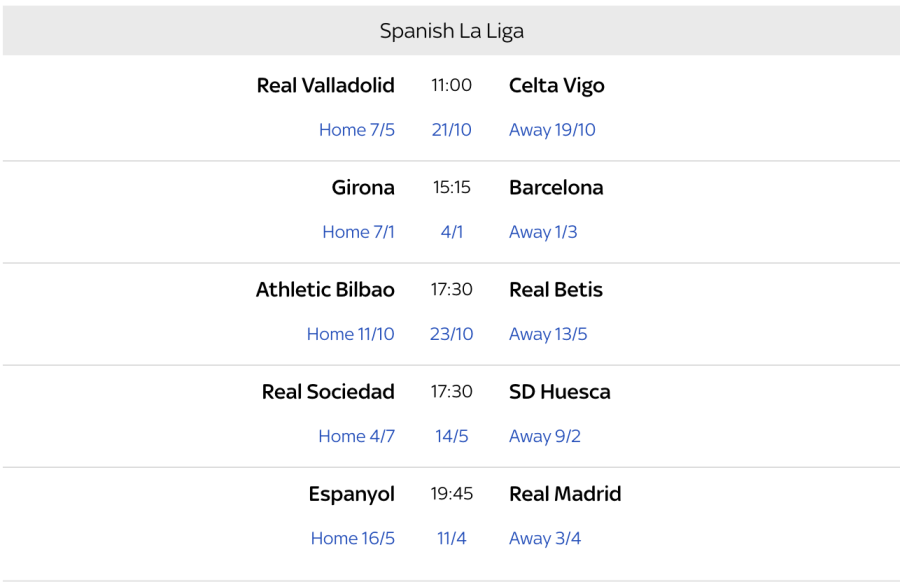 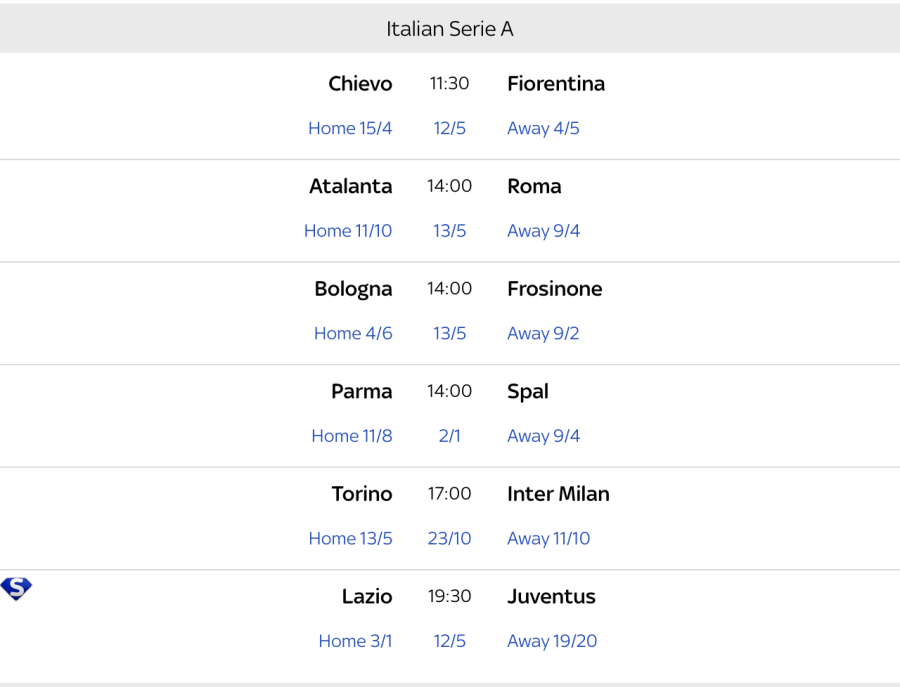 BREAKING: Sky sources: @Chelsea's Callum Hudson-Odoi has put in a transfer request to try and secure a move to @FCBayernEN #SSN

This lad REALLY wants to get away from Chelsea. Good.

Diego Simeone has a stunning record against #Getafe:

The family refuse to believe that he's gone.

Tottenham offers 20 million euros to the PSG by Adrien Rabiot. With this money, Parisians want to take the services of Idrissa Gueye (Everton) (Via The Sun). The PSG has also recruited the Argentinean Leandro Paredes (Zenit). Barça seems to forget about Rabiot.

It's the Sun. Poch would be a fool to get Rabiot in, tbh.

"Our colours must unite people, not divide them"#ACMilan stands up to racism.
Respect. For all. Always.
"I nostri colori devono unire, non dividere"
Il Milan scende in campo per dire no a ogni forma di razzismo
Rispetto. Per tutti. Sempre. pic.twitter.com/NZmcNMY4vZ

Have you all been following this? If not a primer

James Rodriguez’s father to Marca: “Deep in his heart, he is a fan of Real Madrid, of course, he is thinking about a return.” #FCBayern #Real #AFC

🗣️ Jordi Alba on a Neymar return: "I don't understand Neymar wanting to come back to the Club. These reports don't make sense to me."