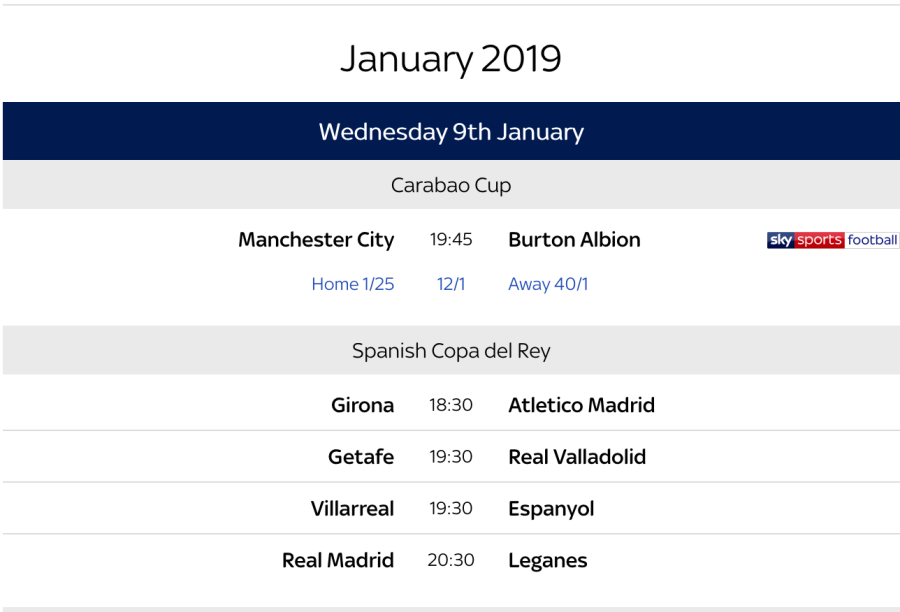 Maurizio Sarri brings out Chelsea's analysis footage of the game on a laptop to prove @HKane was offside 👀 pic.twitter.com/W4ZSj3o27r

LOL, wow. Still having a replay though.

⚽️ Harry Kane is the first player in Tottenham’s history to score 20 goals in all competitions in 5 successive seasons pic.twitter.com/lHV99qlols

Pep Guardiola asked his assistants to take drone driving lessons to work on his training sessions from a different perspective. (@SunSport)

A BVB lawyer is to bring the Balerdi deal across the stage in Argentina. In addition, the negotiations were started because of Thorgan Hazard. Deeuros probably 42 million €. [Picture]

Fabregas has agreed a 3.5 year contract with Monaco but has had to return to London after Chelsea told him they want a replacement secured before signing off the deal #cfc https://t.co/tYJlqPGPaq