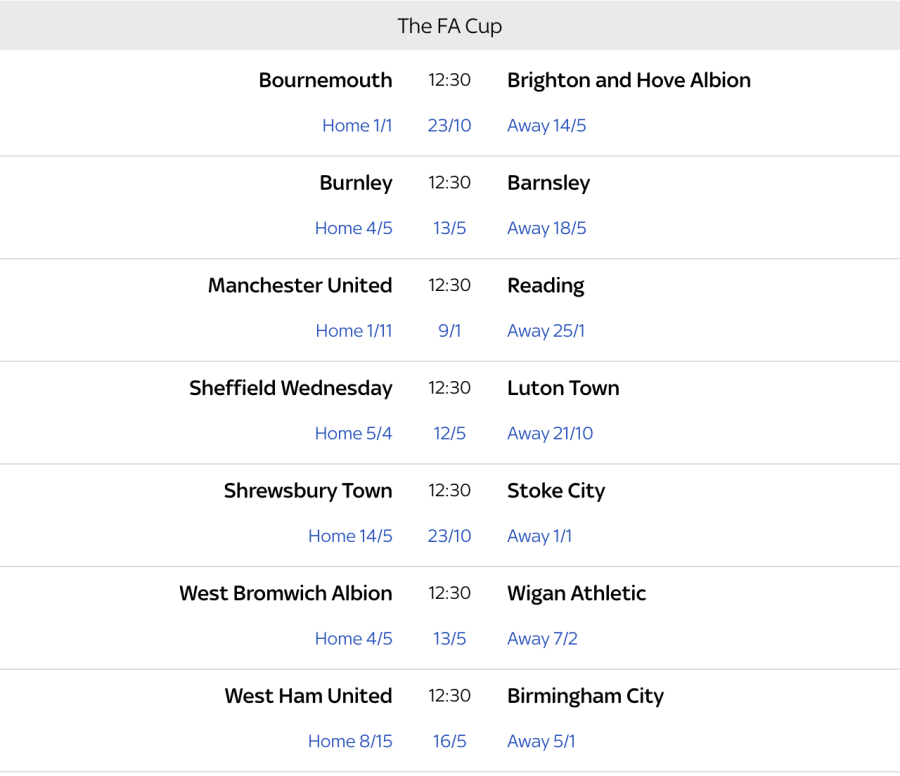 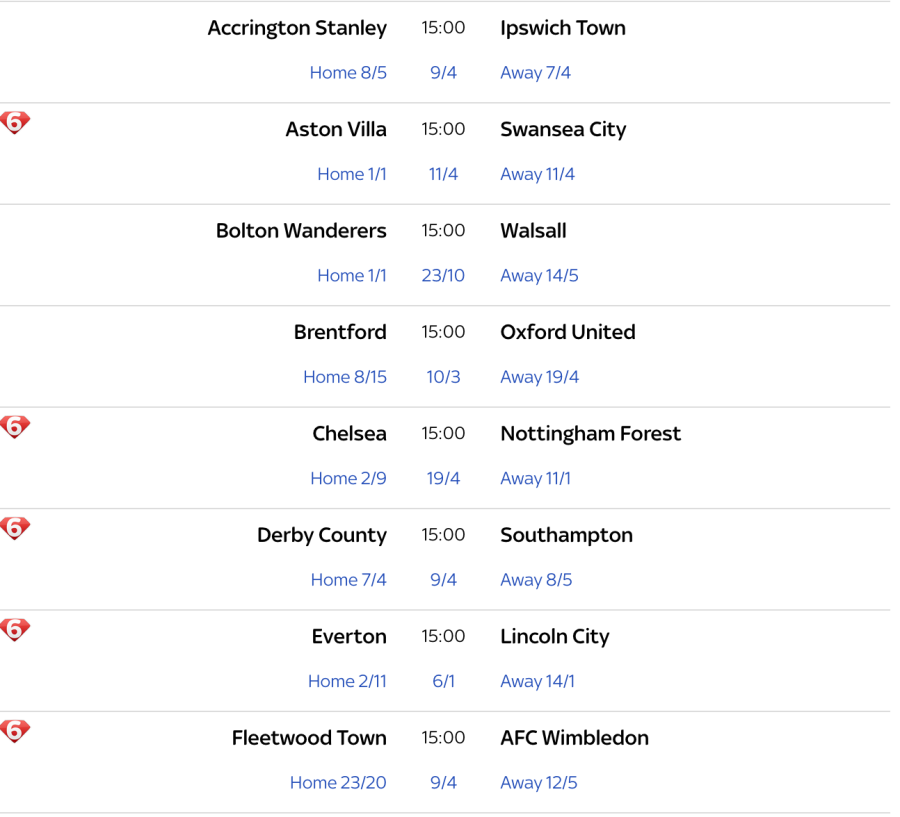 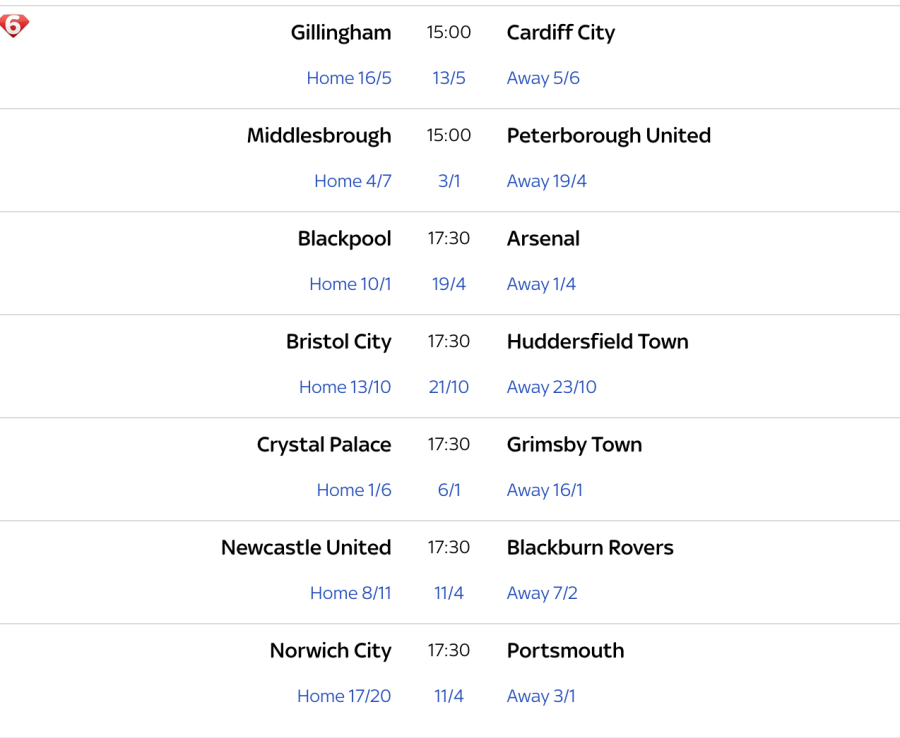 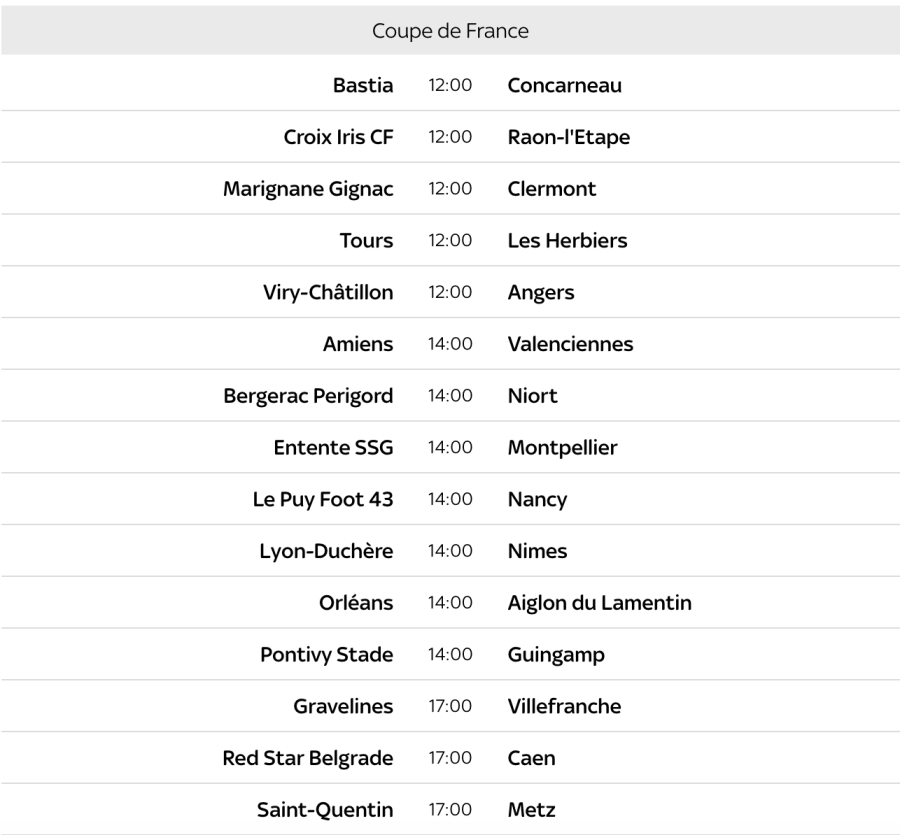 Tottenham Hotspur's 7-0 away win at Tranmere in the #FACup is @SpursOfficial BIGGEST AWAY WIN in all competitive matches since the club was founded in 1882.

Great evening, shame about @btsport confiscating these flags... 7.45pm Ko on a Friday night at Tranmere with no public transport home pic.twitter.com/veBhfzWNMa

Huge fan of the stewards who thought Mendy was a pitch invader just carrying on their runs as if they’ve missed the number 6 bus and are hiding the embarrassment. pic.twitter.com/jwNOaMDHRr

Looking forward to the challenge ahead at Bournemouth 💯 can’t wait to get going! Would also like to say good luck to everyone at Liverpool for the rest of the season 😃 ⚽🔥 pic.twitter.com/24EUZlzXry

Why neck tattoos? Jeez. But yeah, this came out of the blue for me.

Permanent? I really thought that he was going there on loan.

BREAKING - Press Association understands referee John Beaton has called in police after being targeted with threatening online messages in the wake of last weekend's Old Firm clash. He has been bombarded with abusive texts from trolls after his contact details were leaked online

OP: Done. I will get a great pair of fitting jeans and a jumper that doesn't cost much money. This, I command.