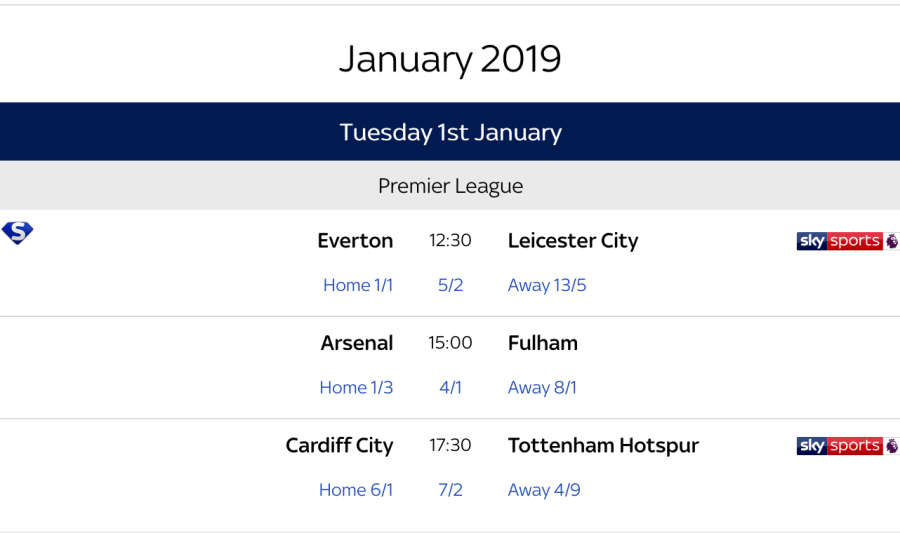 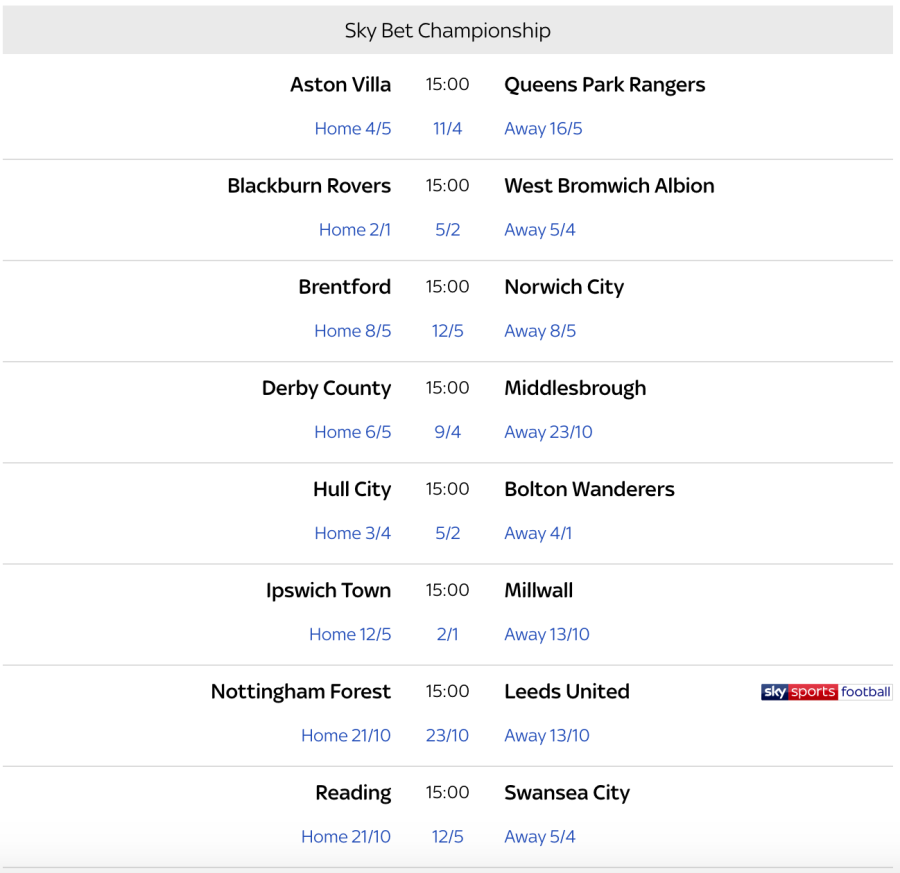 Adrien Rabiot has no interest in joining Tottenham because he believes they are “below” him.@ESPNFC sources: https://t.co/8vWKROHp7u pic.twitter.com/XVArVxJnzz

LMAO, what? Starting the New Year differently, I see...

Wait. When did the transfer window open?

Roberto Martínez in @hlnsport: “Eden Hazard will never let you down. He honestly cares about the people around him. I don’t know if a new challenge would be good for him. He knows how much they love him at Chelsea. And there’s chemistry between Sarri and him...” #cfc pic.twitter.com/gosOOzmCAO

Hazard has nothing more to prove to Chelsea, tbh. He has done right by them more time than not.

The FA has confirmed that Liverpool’s Sadio Mane won’t face any action after an alleged altercation with Arsenal’s Stephan Lichtsteiner. pic.twitter.com/cHSYkj9s20

Welp. But it's two sky six teams against each other, so it be like that sometimes.

OP: Done. Today is the first day of 2019? Any resolutions? Even if it's no resolutions? Share (if you want), or at least, tell me what you're up to today? I'm looking forward to going for a run today - after having porridge for breakfast? Start as one means to go on, I reckon.
Tags: club: fulham, club: manchester city, club: tottenham hotspur, league: english premier league (epl), nt: netherlands
Subscribe