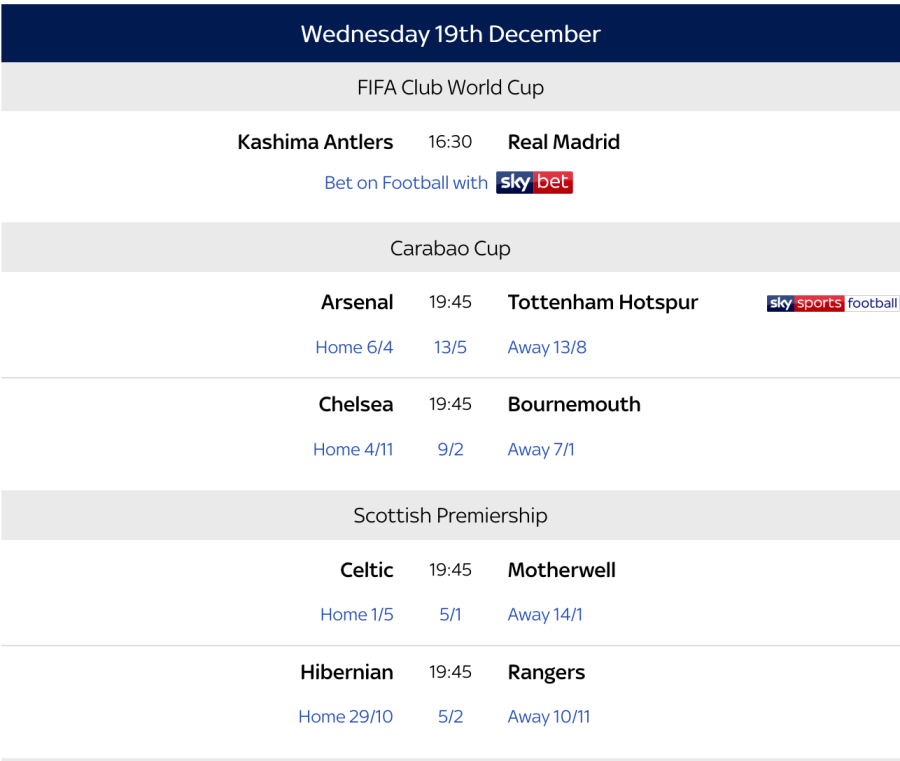 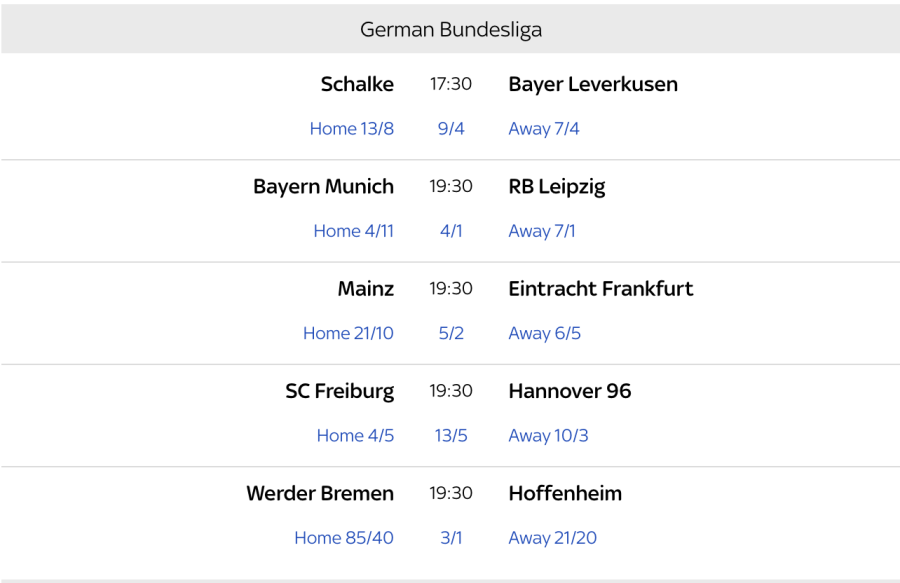 Bournemouth manager Eddie Howe is the number one choice for #thfc should the club lose Mauricio Pochettino. [Daily Mail]

Pep Guardiola on Mourinho: “I am on his side. We, managers, are alone. He is a tough man. He will come back soon.” #mcfc #mufc

Klopp on Mourinho sacking: "He's a very competitive, ambitious guy. Unbelievably successful. I can imagine the last few months were not a joy for him. Nobody can take away all the things he won."

Confirmed by contact within @adidassoccer: "#Pogba's social media posts were a scheduled event, part of a marketing campaign. Immediately taken down once it became apparent that it could be misconstrued as disrespectful to Manchester United and José Mourinho"

It is understood that the tweet Paul Pogba posted after Jose Mourinho was sacked was a “scheduled marketing post”.https://t.co/XL8MjumwT2 pic.twitter.com/LFZW9N4ru3

For all of Planet Fútbol TV Episode 54, go here: https://t.co/LMZyGOxZw2pic.twitter.com/0PVsSBBLhM

BREAKING: @Ibra_official has signed a new contract with @LAGalaxy for the 2019 @MLS season. #SSN pic.twitter.com/N5zzS5vuF4

Klopp on facing Bayern: "There were only 2 clubs I didn't fancy really - Dortmund and Juventus. It's nice for our supporters. Cool. It's a massive club and a big challenge for us."

Has Ole Gunnar Solskjaer been appointed as @ManUtd's interim boss?

Been hiding under a rock for 12 hours?

Your senior debut and a 😘 for Eric Garcia! #lcfcvcity pic.twitter.com/BjrVRZWMZk

Arijanet Muric has earned the respect of his Manchester City team-mates 💪 pic.twitter.com/v46LJV2KpL

City have won it! Oleksandr Zinchenko!!