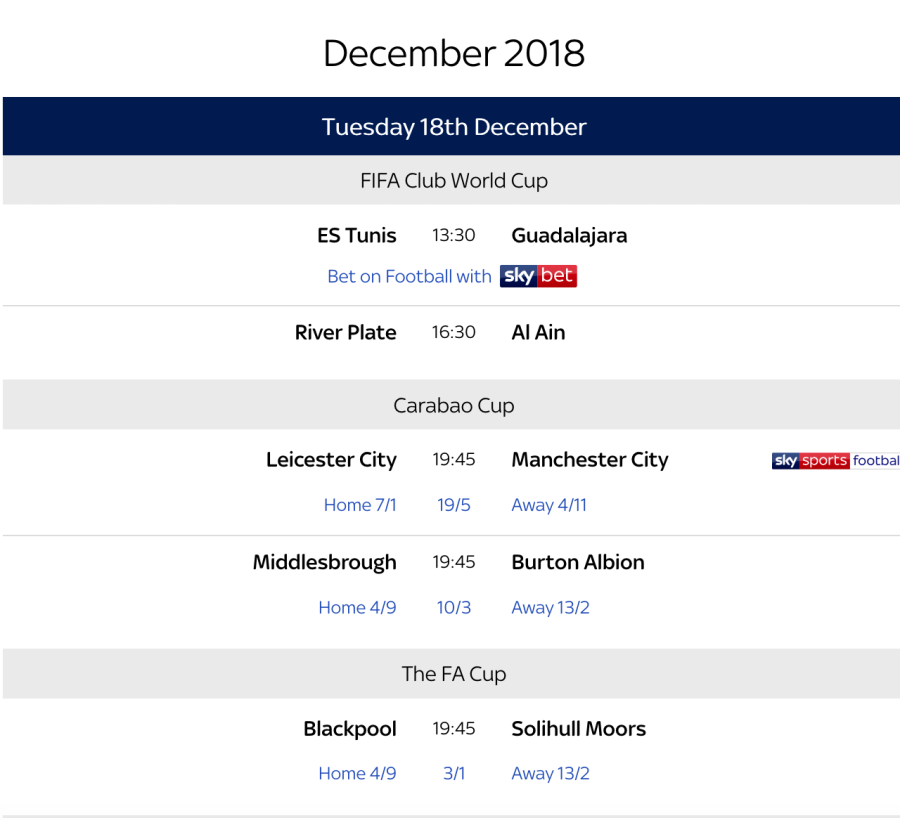 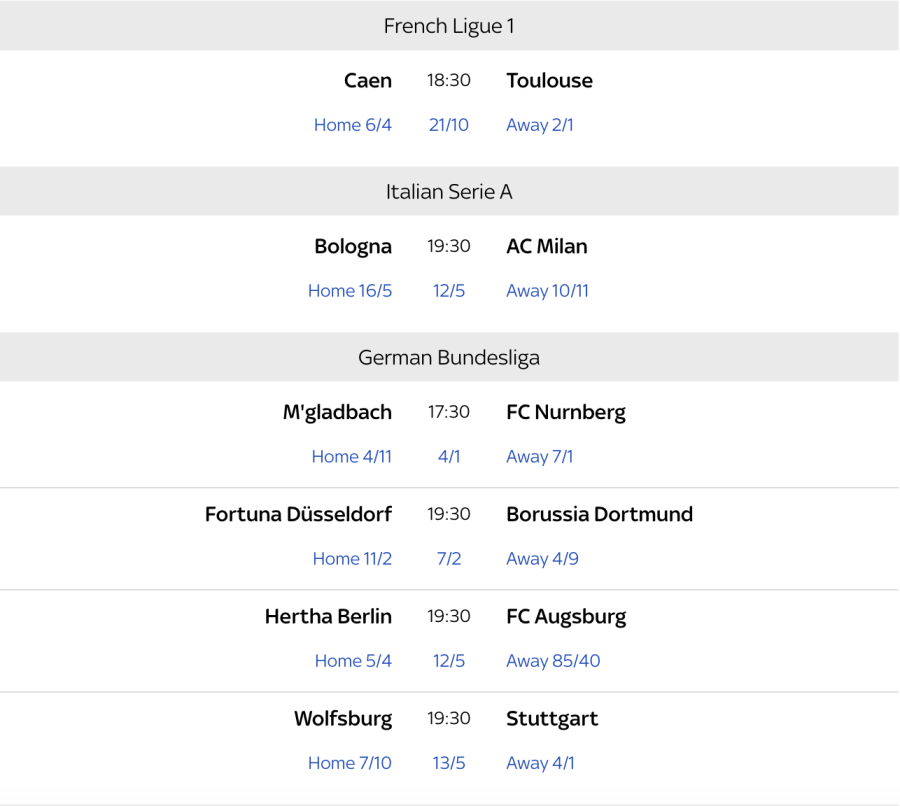 Manchester United has announced that Jose Mourinho has left the Club.

We would like to thank him for his work during his time at Manchester United and wish him success in the future. #MUFC

Which strikers are you putting in #TeamOfTheYear? 🔻🔻

Love that from Derby/Forrest fans singing ‘Sky TV is fucking shit’ then Sky cut them out🤣 #Derby #NottinghamForest pic.twitter.com/tmhaBTXLgL

PSG sporting director Antero Henrique: "Adrien Rabiot has told me that he will not sign a contract extension & that he wishes to leave the club at the end of the season, so once his current deal finishes. The consequences are very clear: he is indefinitely benched." https://t.co/ELsNJuVwoa