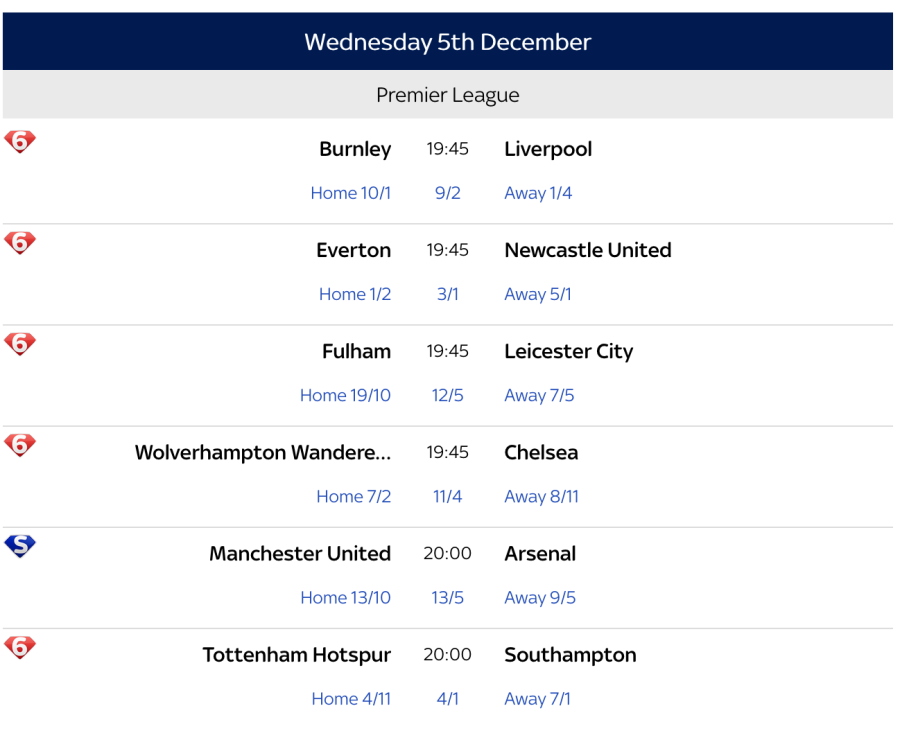 Gareth Bale adamant he was robbed when Mo Salah won FIFA's Puskas Award for best goal of last season instead of THIS #LFC | @MirrorDarren https://t.co/GBdpcg2jcQ pic.twitter.com/bvdp2EWeOG

Simeone: "Courtois went to Madrid and won the prize for best keeper in the world. When he was at Atletico, Keylor Navas won it. In this world of football you must know where you are and how things go. When you know that, you can live much better."

Hence Hazard knowing that in order to be considered for the honour, he has to up sticks and move to Real Madrid.
Tags: copa del rey, coppa italia, league: english premier league (epl), ligue 1
Subscribe