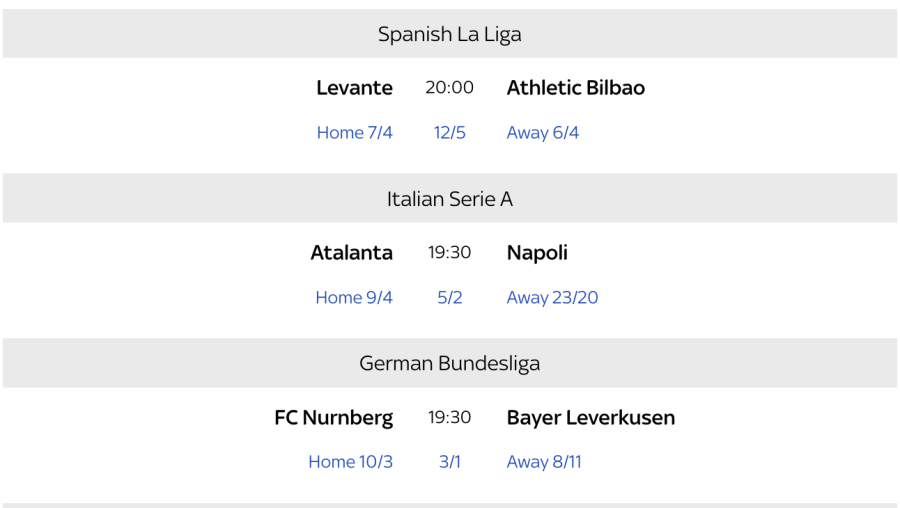 Jurgen Klopp: "I have to apologise because I didn't want to be disrespectful but I couldn't stop myself. It just happened! The plan was not to run onto the pitch to celebrate! When I chose to stop I was close to Alisson. He was surprised!" pic.twitter.com/bmPzK4hBUG

Unai Emery when asked if today was his best day since taking over at Arsenal:

"The best day is when I signed here." pic.twitter.com/D9PI0RWki4

Our former midfield maestro #Torreira celebrating his first @premierleague goal, and during the #NorthLondonDerby, no less!

It’s alright Lucas, you can take some of the credit – it’s not ALL thanks to us 😉 pic.twitter.com/GEDX3SAzoa

I hear the North London derby was flames. One day I will be able to watch live football again.

OP: Done. Cheers, jeers and the rest of it, you know the drill!