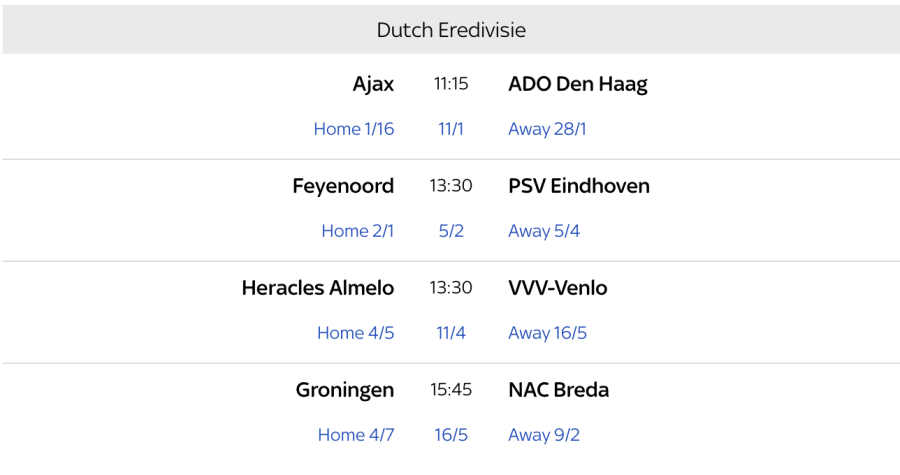 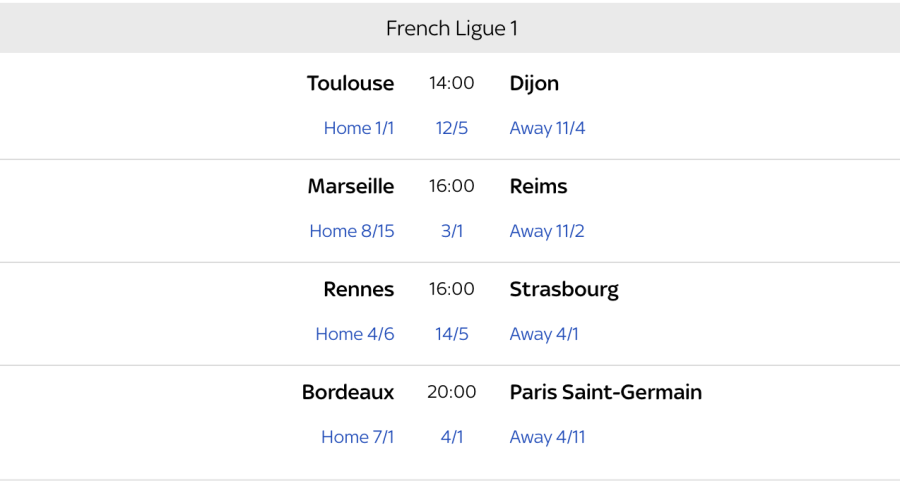 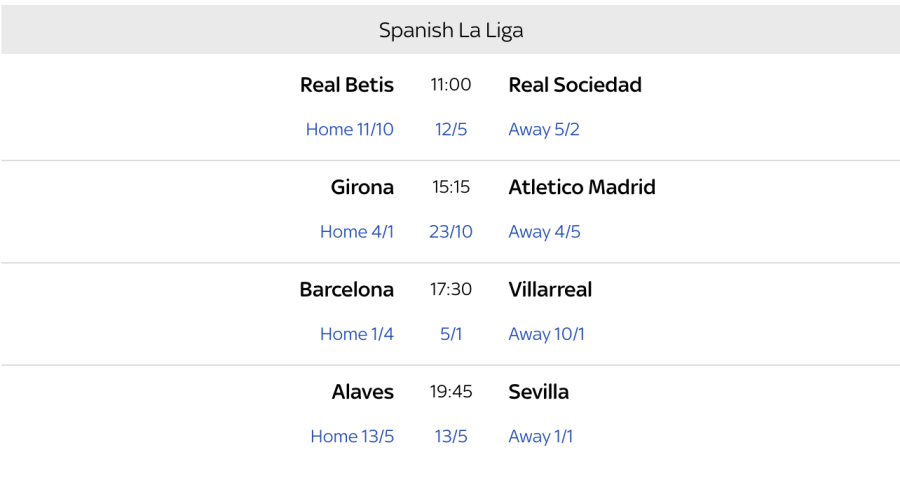 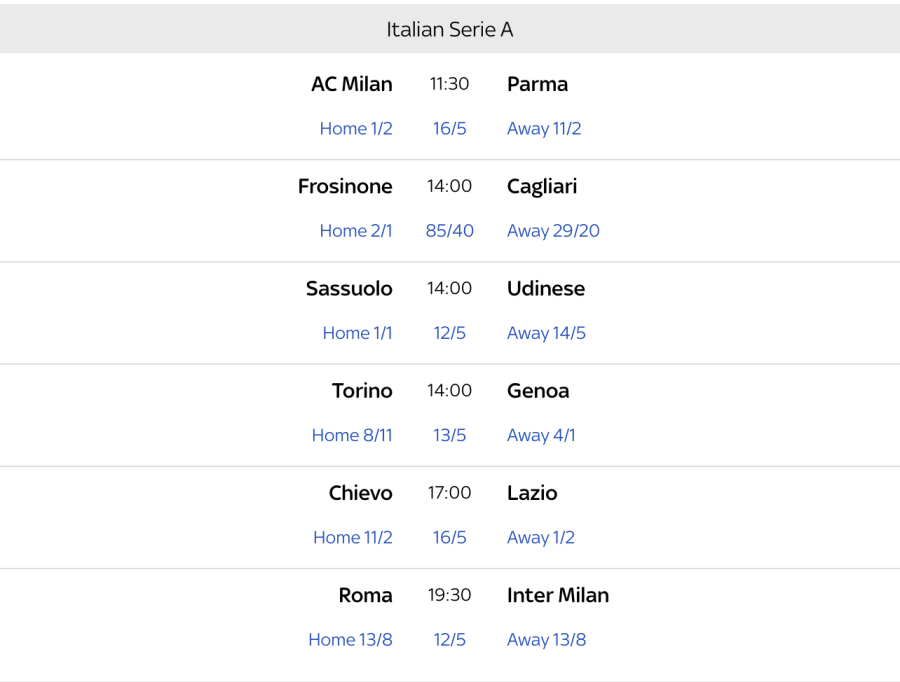 As a thank you from @LCFC vice chairman Aiywatt (Vichai Son) for our banners, all food and drink are free. Compliments of the Vichai family. Amazing. @WatfordFC #watfordfc #footballfamily

❎❎❎❎❎❎❎❎❎❎
Gareth Bale has failed to score in his last 10 La Liga appearances (794 minutes without a goal), the worst run in his Real Madrid career. pic.twitter.com/8JPCX7CFGA

Only six teams had a better record than Borussia Dortmund (33 points, +24 goal difference) after 13 games played – all of them have won the Bundesliga title. #BVB

So, what are you saying?

NGL, the Libatores match in Real Madrid rubs me the wrong way, "a little South America" in Madrid or no.

It's not only Boca Juniors who are furious with CONMEBOL's decision to take the Copa Libertadores final to Madrid. River Plate have also made a strong statement against the move pic.twitter.com/cIVNZy1WCZ

I get why it had to be out of the country, but they couldn't have held it in a CONEMBOL territory?

OP: Done. I have to clean the house now. Pet hairs everywhere!