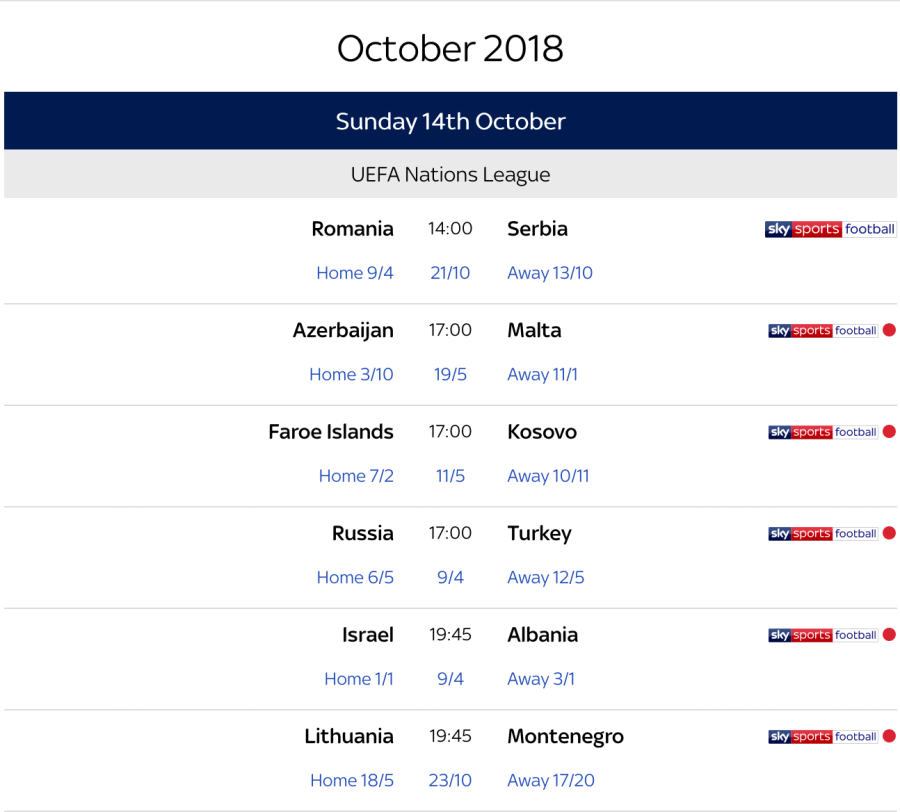 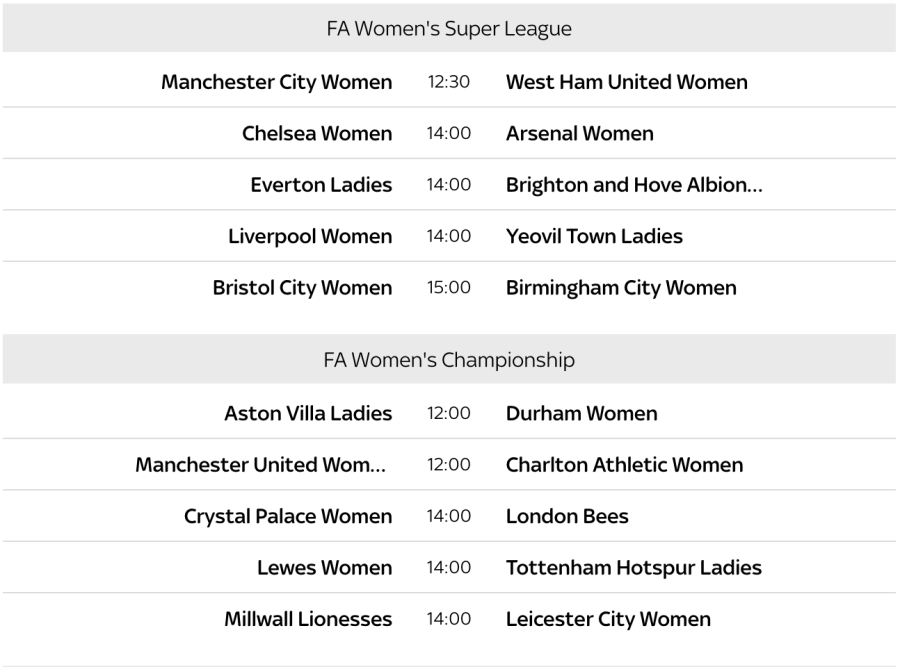 Netherlands have beaten Germany by 3+ goals for the first time in their history!#NEDGER pic.twitter.com/GQ5c18zDZM

"The belief in Löw disappears" @BILDamSONNTAG react to a third competitive match in a row without @DFB_Team_EN scoring a goal and their heaviest-ever defeat last night to the Netherlands in the #NationsLeague #NEDGER pic.twitter.com/ACXUGDqVZH

Germany made to Pay by Depay as they were Trashed by Netherlands.

Ozil is vindicated. This German team is f#cked. #NEDGER

💬 Joachim Löw to ZDF: "One could notice after the first goal concession that we didn't have a lot of confidence." #NEDGER 🇳🇱🇩🇪 pic.twitter.com/DfmW0JzBgq

The Gibraltar FA is very disappointed to note that, prior to tonight’s UEFA Nations League match versus Armenia, the national anthem of Liechtenstein was played...... 1/2

OP: Done. The eff at Germany tho?