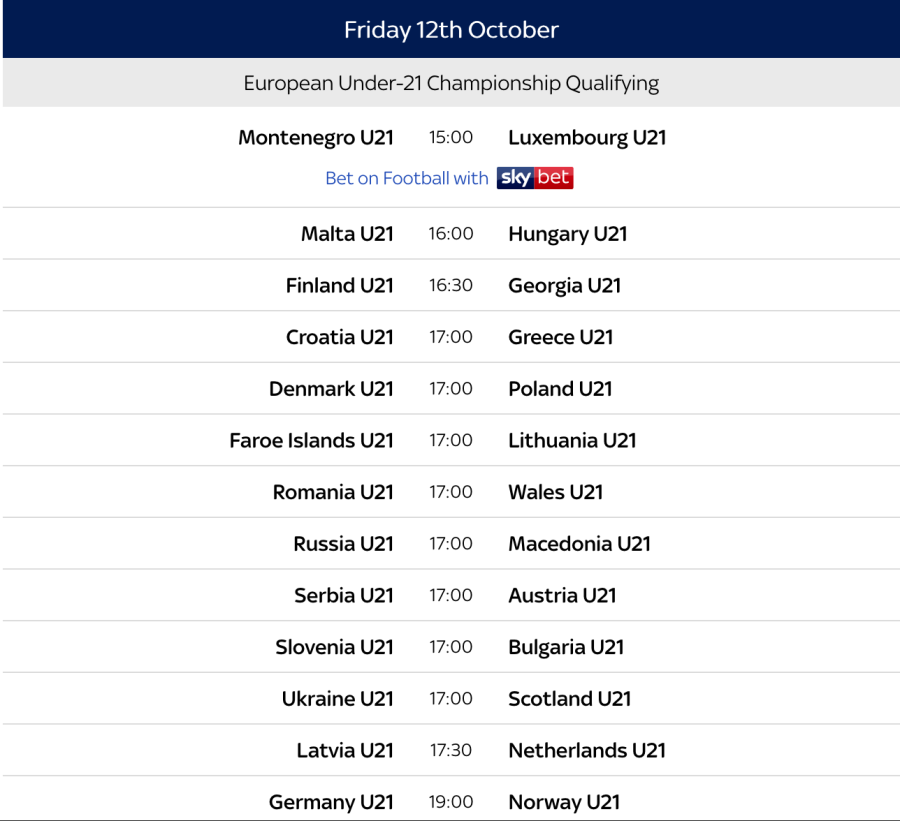 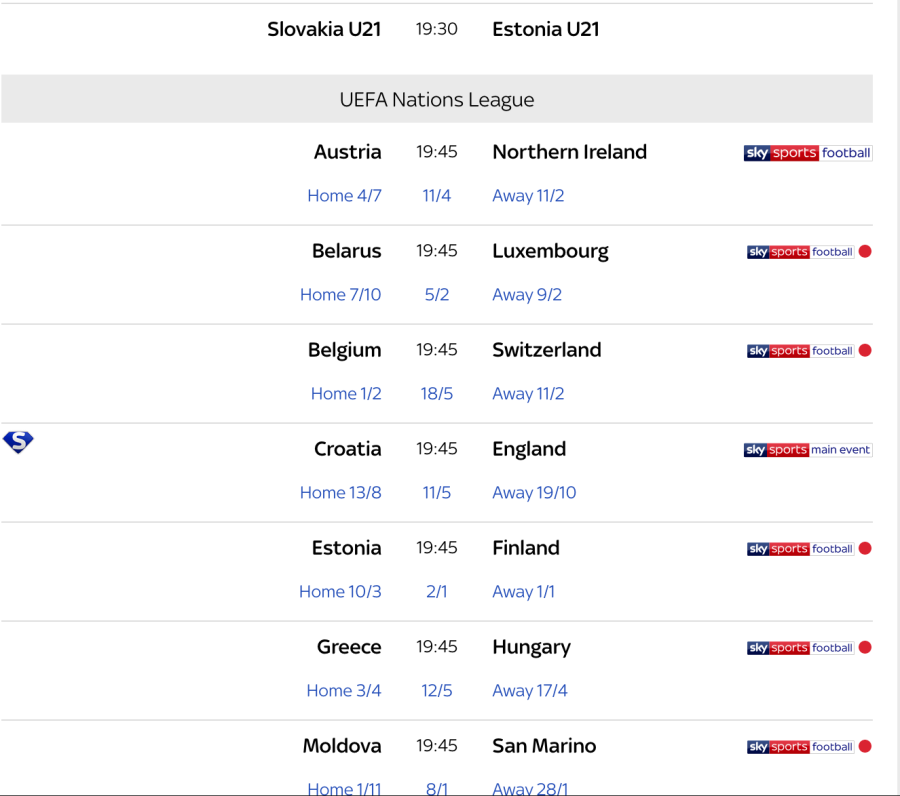 Portgual have one of the nicest national kits out there.

ℹ️ Make that 7 goals in his last 6 competitive away matches!

yesterday was the birthday of this legend

Kylian Mbappe: not just a hero on the pitch. pic.twitter.com/aPvmjBJJTr

60': Mbappé replaces Griezmann
86': Mbappé forces an Iceland own goal
90': Mbappé converts a penalty to tie it

Eden Hazard says he wants to move to Spain to win the Ballon d'Or 👀 pic.twitter.com/s239s3a8bf

Where's the lie though?

The Portuguese publication ran a story claiming that Madrid advised Cristiano Ronaldo to pay a settlement to the woman who accused him of sexual assault: https://t.co/J0WEqGBiYl pic.twitter.com/WOnCMXyQJ1

It’s not about his goals.@MarkOgden_ explains why Jose Mourinho desperately needs Zlatan back at Manchester United in January: https://t.co/KAMrOVoYTX pic.twitter.com/IbmeLXDOvd

That horse has bolted. Sorry.

Monaco have confirmed the departure of Leonardo Jardim.

There was a statement released yesterday, on behalf of @Cristiano #Ronaldo, concerning the rape allegations and our reporting at @derSpiegel. #CR7's lawyer claimed that we quoted manipulated documents in our story. This is our answer. 1/11

Doubting our documents seems to be their preferred strategy: When we published an article about the settlement agreement between #Mayorga and #Ronaldo in 2017, his advisors first called it „journalistic fiction“. Now, @Cristiano admits that he agreed to that settlement. 6/11

🎙 Mircea Lucescu's Jürgen Klopp replied: "Klopp will change his mind when the national team is running. The national teams must continue to play important matches. We're not playing for the club, but for the country. His rhetoric is egoist. "

OP: Done. So, how was your week? I'm selling off a bit of stuff, and man, the posting stuff on ebay is a SLOG. But I will get there. Doing a modfied bujo with an old notebook, and I'm getting things done, so yay?