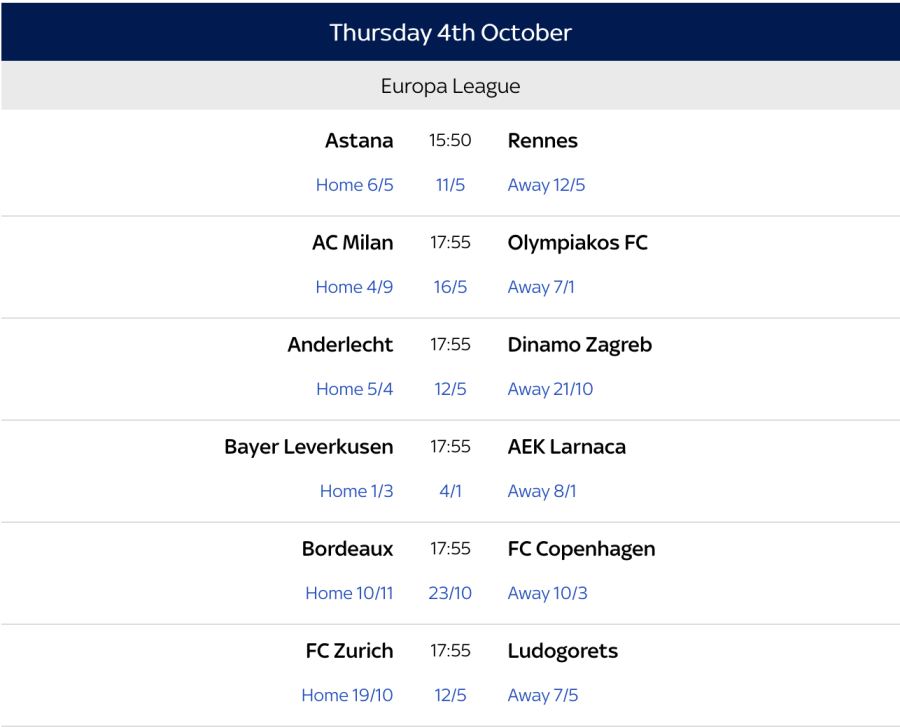 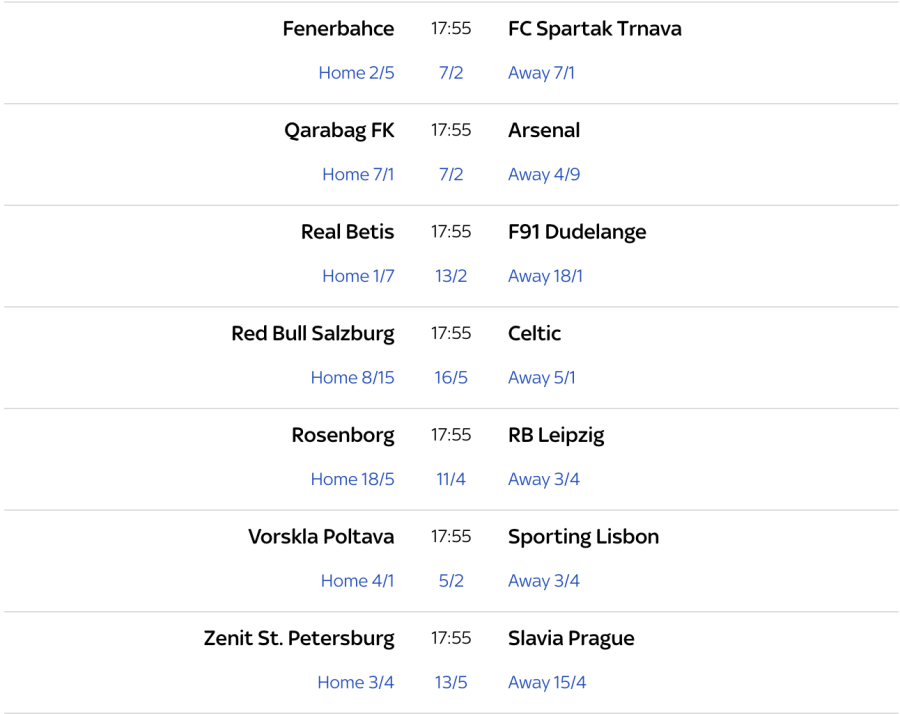 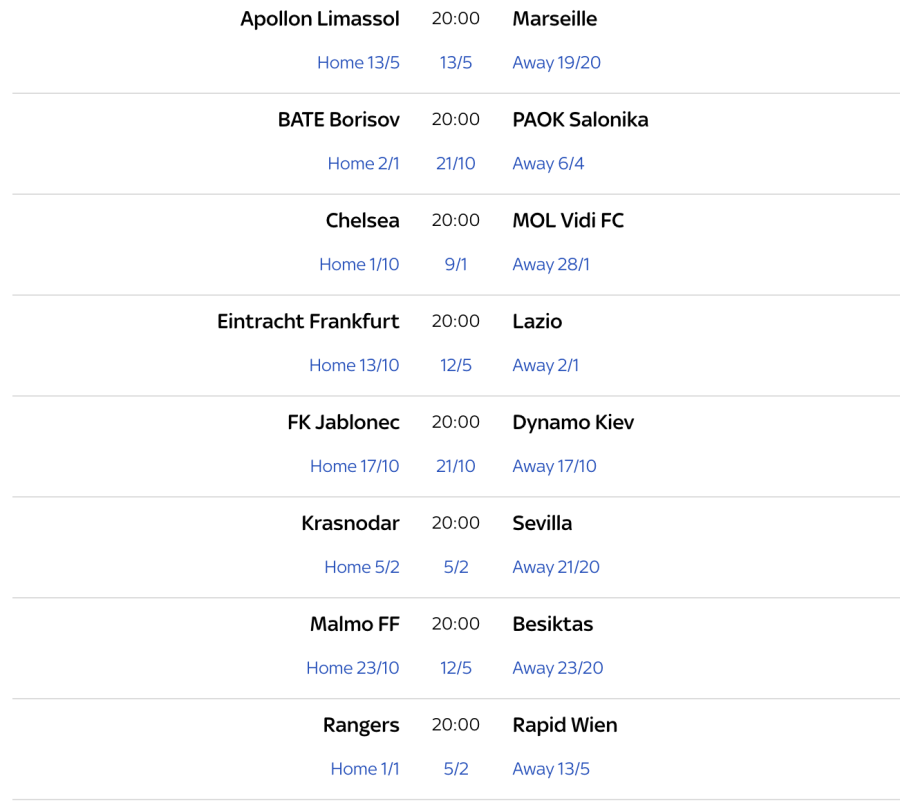 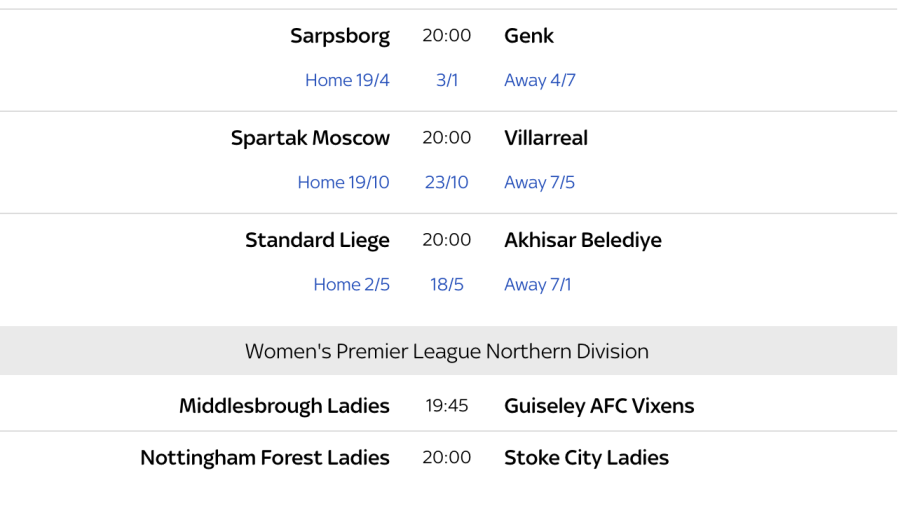 Two of Europe's top keepers couldn't get near these ridiculous goals tonight... Which did you enjoy more?#GOTW nominees coming at midnight CET!#UCL @nissaneurope

Manchester United have been charged by Uefa for their late arrival to Tuesday's #UCL match at Old Trafford.https://t.co/5FEBoWlhHt pic.twitter.com/sQbfu9aGLm

Drama. Mourinho blamed the police for this, Manchester police told him to wind his neck in, they don't do police escort for Man United all of the time.

Maurizio Sarri took over Chelsea on July 13 and already his side have an identity and philosophy. United look directionless under Jose Mourinho #mufc https://t.co/fGTp0w5QCD

"We sit in the studio and end up watching other screens." 👀

It says a lot when Paul Scholes' eyes turn away from Man Utd games 😐 pic.twitter.com/bNhBEng3H4