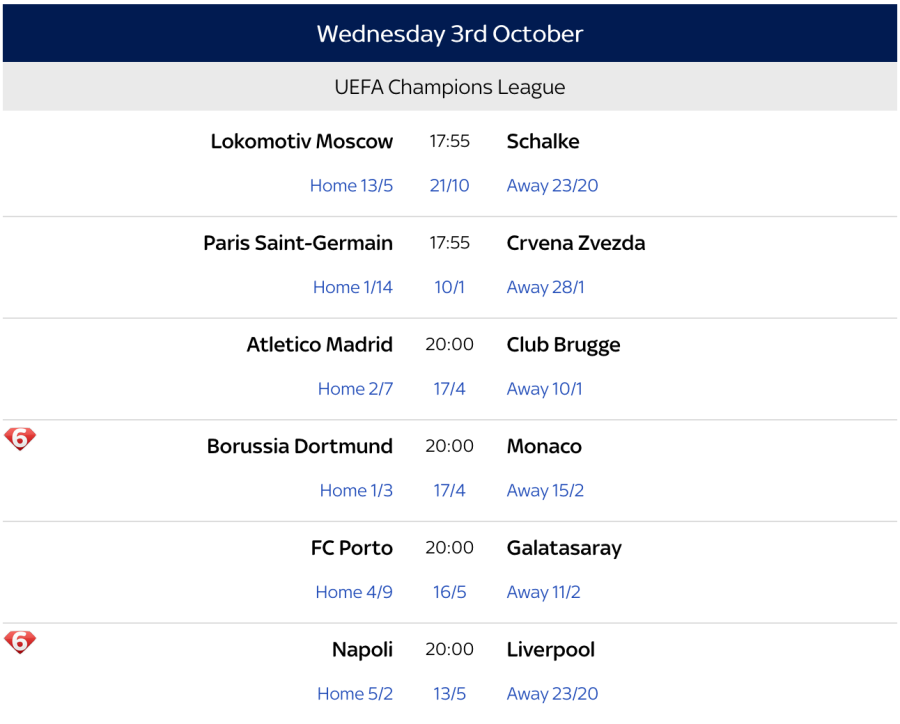 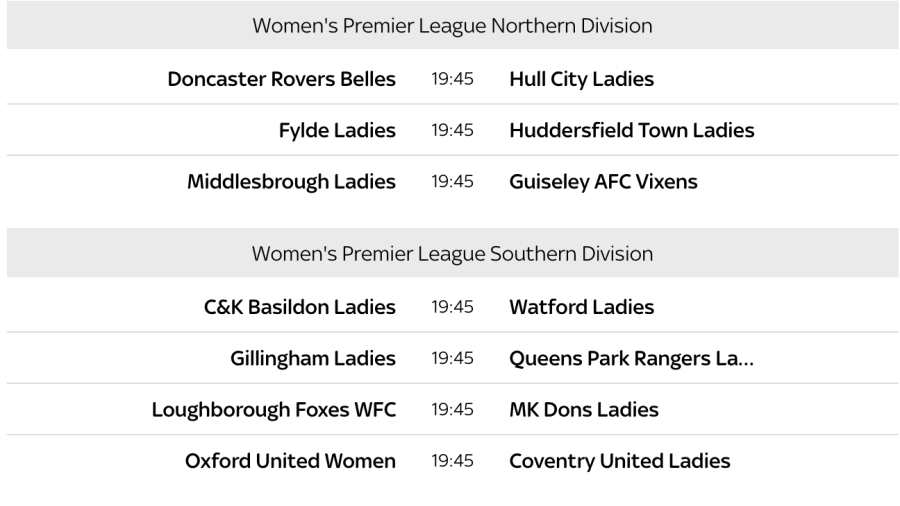 🤔 Performance of the night? pic.twitter.com/HcoKnbBQVz

👌 Game on in Munich! #UCL pic.twitter.com/1YtnhTVIKq

4 - Jose Mourinho has gone four consecutive home games in all competitions without a win for the first time in his managerial career. Frustration. pic.twitter.com/hHV9kQ6fSg

Hoffenheim had ONE job...

5 - Sergio Aguero is just the second player to score in five consecutive away Champions League appearances for an English team, after Ruud van Nistelrooy for Man Utd in 2003. Menace. pic.twitter.com/J0NbIrhcbn

5 - @Sanchooo10 has provided 5 assists as a substitute in the current Bundesliga season, more than any other player within a whole Bundesliga campaign since detailed data collection 2004-05. Wonderkid. @BlackYellow pic.twitter.com/K6SZwMNoXe