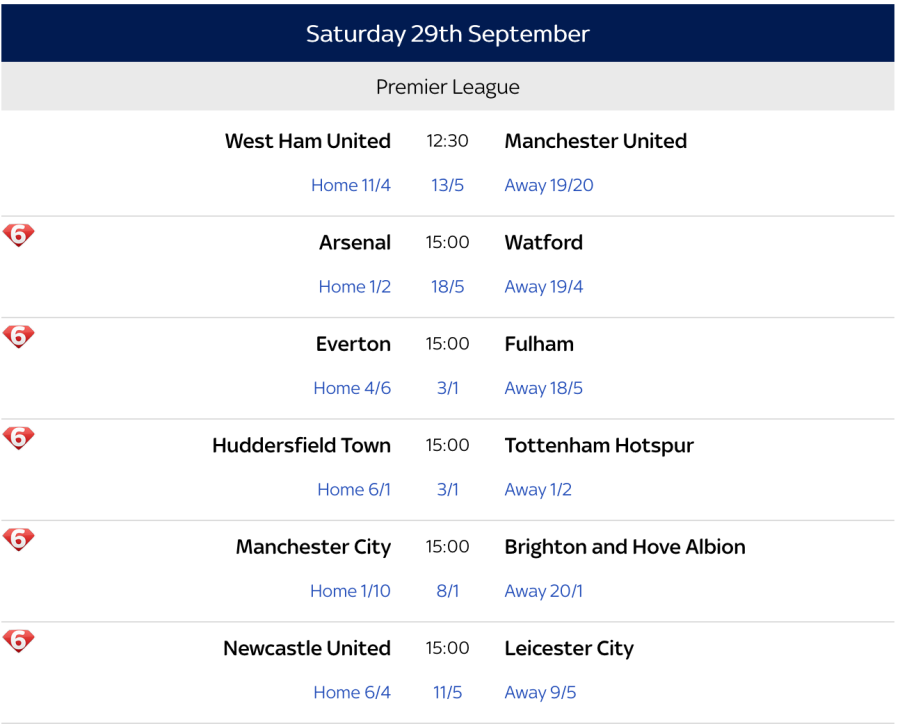 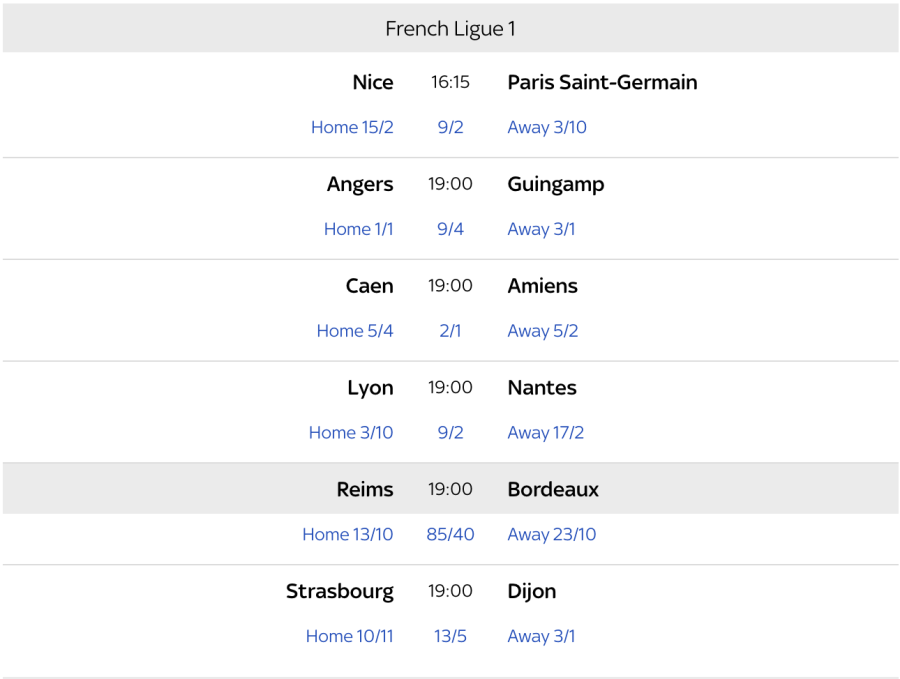 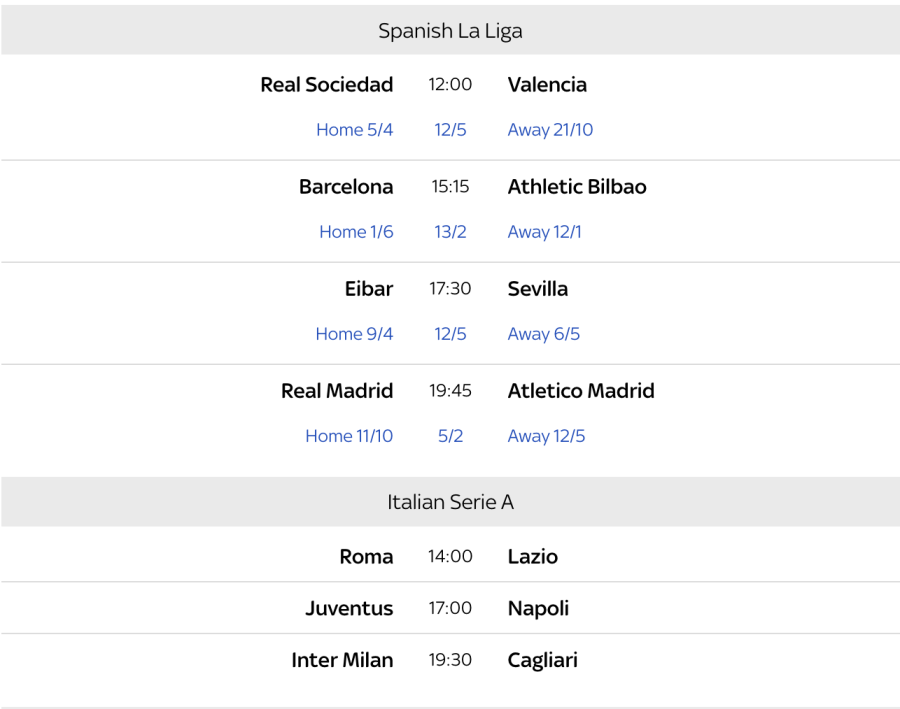 Shoutout to @T_Deeney for personally signing this transfer request for me. @DohertyCailbhe has been made aware of the letter, but refuses to respect the player's wishes #BringHimHome pic.twitter.com/6rpHb9YJzW

Troy Deeny signed a transfer request for a football fan who's trying to force a move in a Fantasy football game. I've lost you, sorry.

Jose on Paul Pogba: "Our player-manager relationship is good. Nobody trained better than Paul on Tuesday, Wednesday, Thursday and Friday - they trained as well [as him] - but not better. He plays tomorrow." #MUFC

If he says it, it must be true

EXCLUSIVE Dele Alli out for another month with injury. Story @iPaperSport: https://t.co/t3eiYOU0Xs

At least someone at Spurs is getting some rest.

Sometimes, there are days when I think I've woken up far too early. This is one of them

How Hertha inflicted a first defeat of the season on Bayern last night 👉 https://t.co/1JbmnlAtOQ pic.twitter.com/S32aFiBIzG

Come through, you beauty

OP: Any overlooked news, you know the drill!