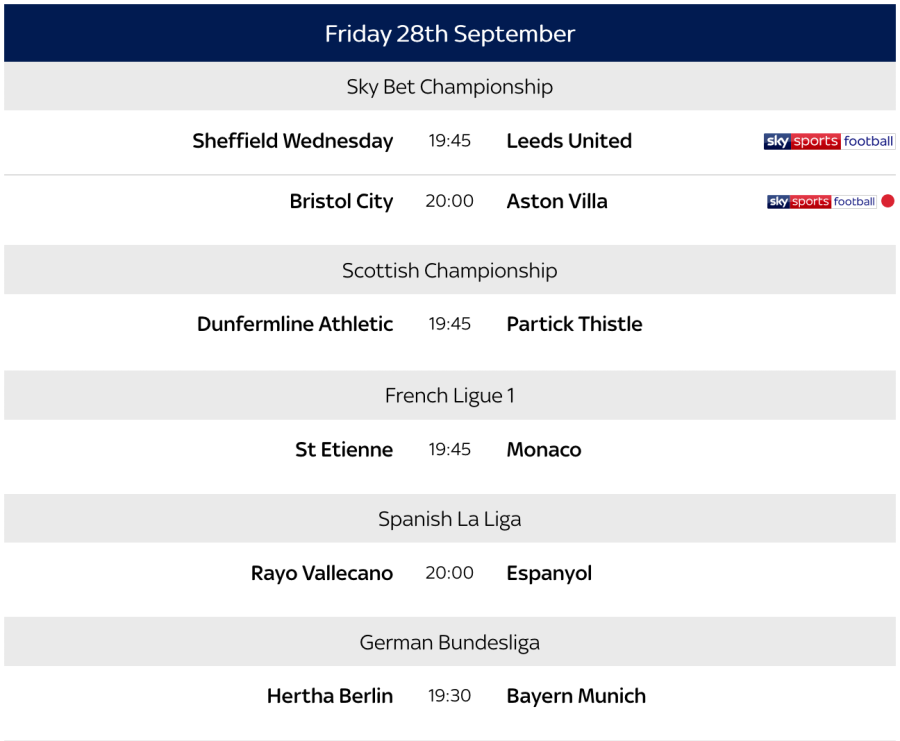 It was between Germany and Turkey, no? That was a sucker's bet.

Celtic vs Hearts in evening.

Which arsehole planned this?

This is the proposed update to the Barça crest, subject to member approval
🔵🔴 pic.twitter.com/csIHvX2ZyS

Okay, it doesn't look MUCH different from the present one. It's not an ATM situation, I'm just saying.


OP: Done. How the heck was your week? Still waiting on my hobonichi. It's raised customs duties, so I'm here with my stash wondering how much this is going to cost me. Unfortunately I can't pay by card, it has to be cash. Ugh.