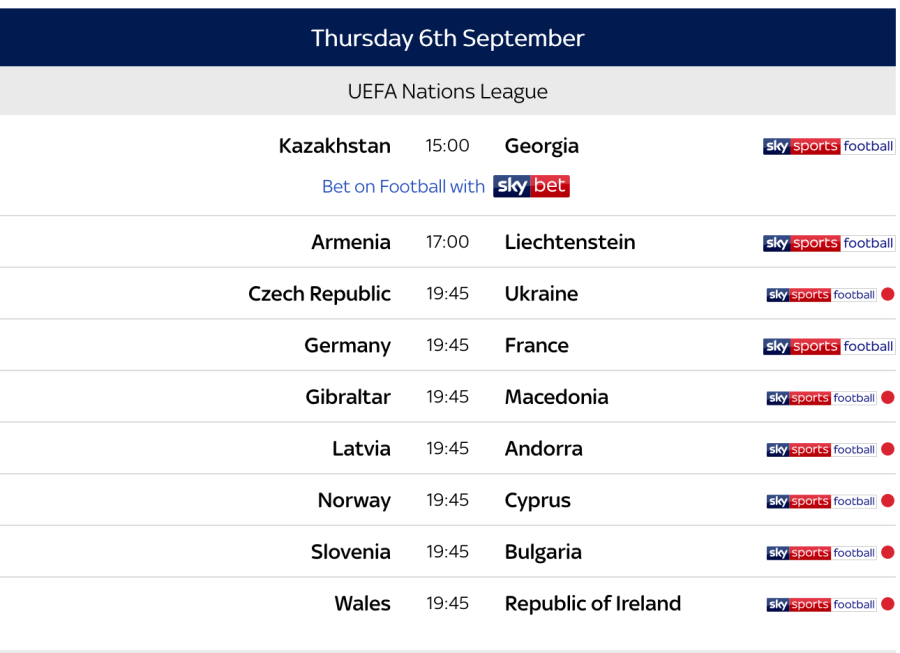 BREAKING: Four years ago David Beckham announced he would be starting a football club in the US...

Today it officially has a club name & crest...

🗣️ #Jorginho: "To understand the difference with the infrastructure in England you have to experience it. At Cobham, we have 38 pitches. Enough said." #VivoAzzurro

First of all, I didn't even realise that he's Italian. And yeah, the PL and the championship have really good infrastructure for football

⌛️ 24 hours to the UEFA #NationsLeague kicks off! 😃

What is it? Let us explain... 🔻🔻🔻 pic.twitter.com/JcAOPEkQ6P