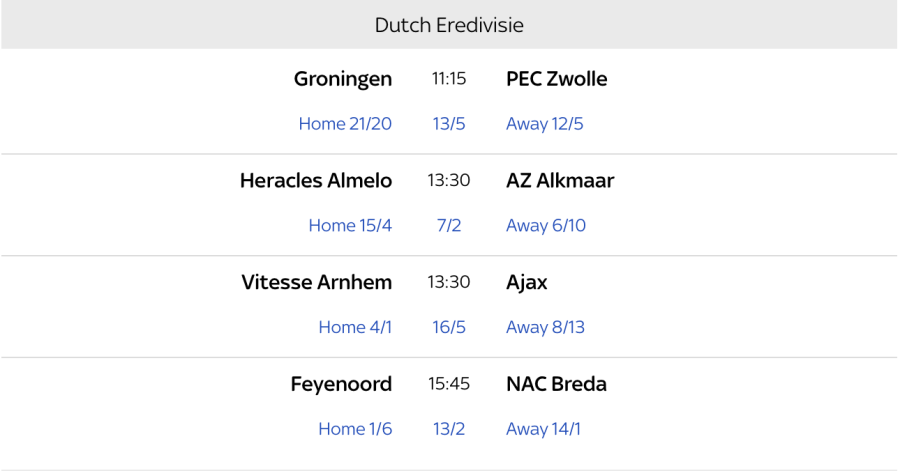 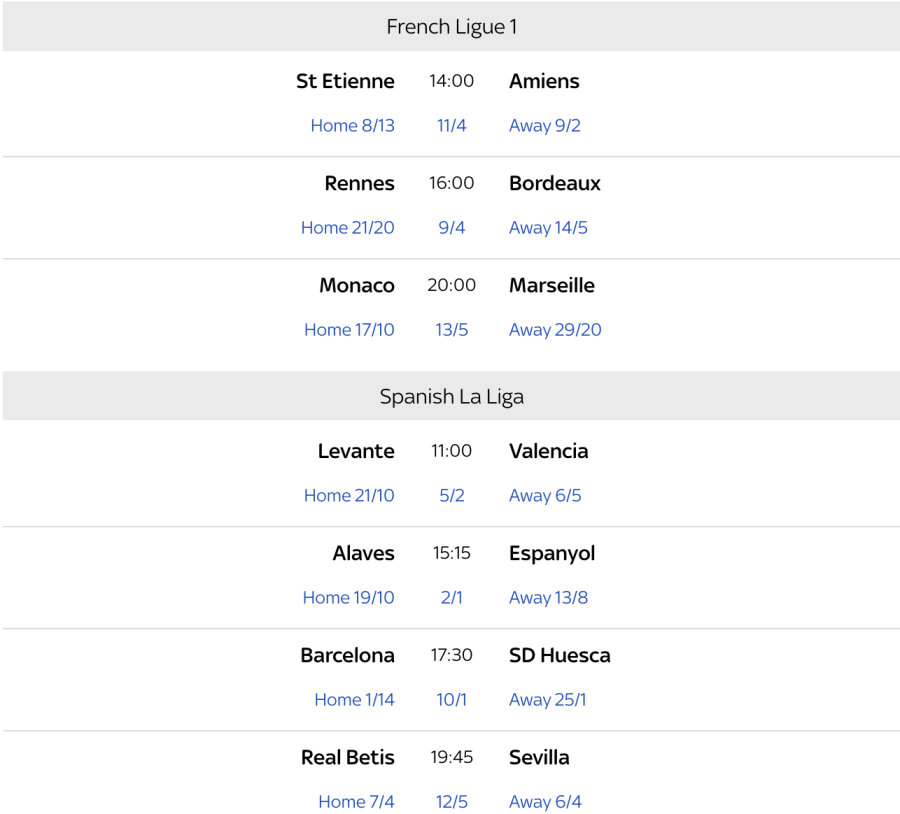 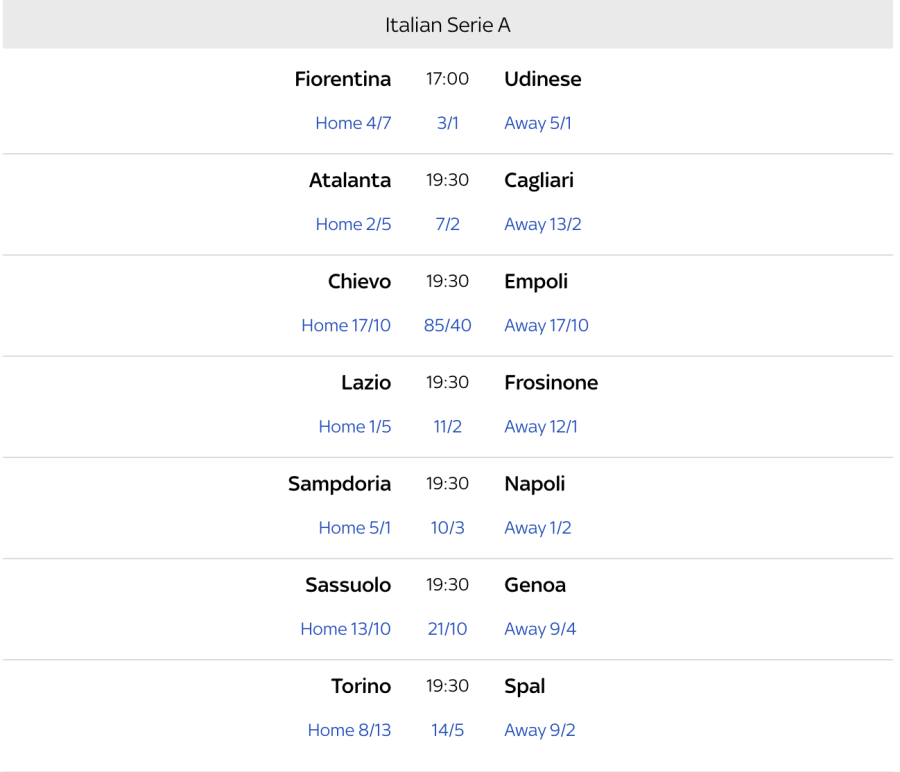 Moussa Dembele says goodbye to Celtic - what a letter.

Klopp on Mourinho: "I don't watch Jose Mourinho press conferences, should I? When he said I haven't won anything outside of Germany he's right. That's easy to see."

It's rumoured that he was dropped for his attitude. Guardiola says no, so we will see.