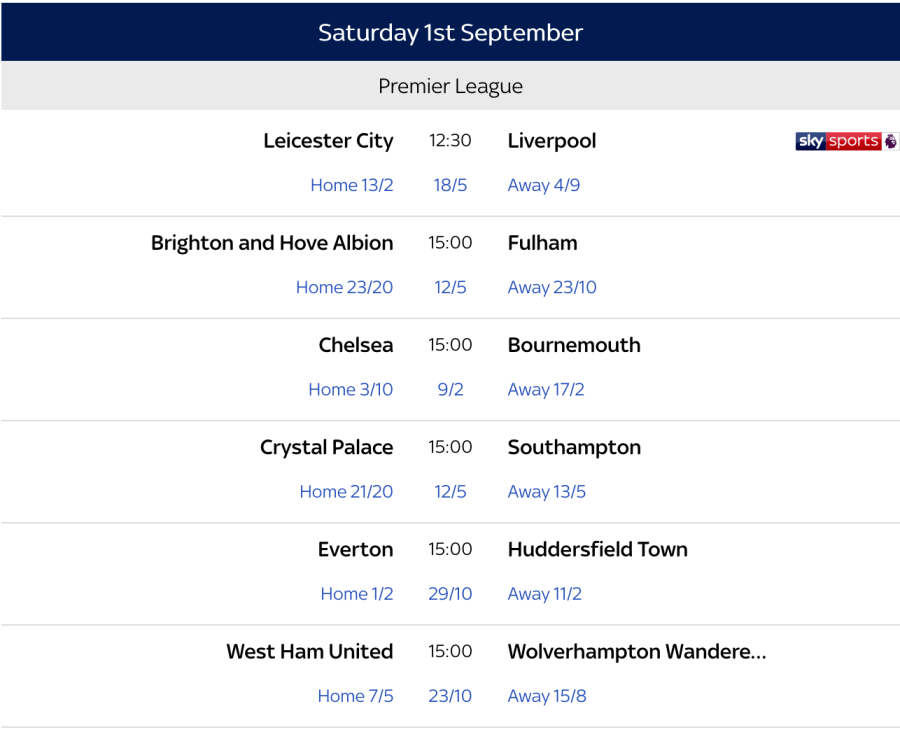 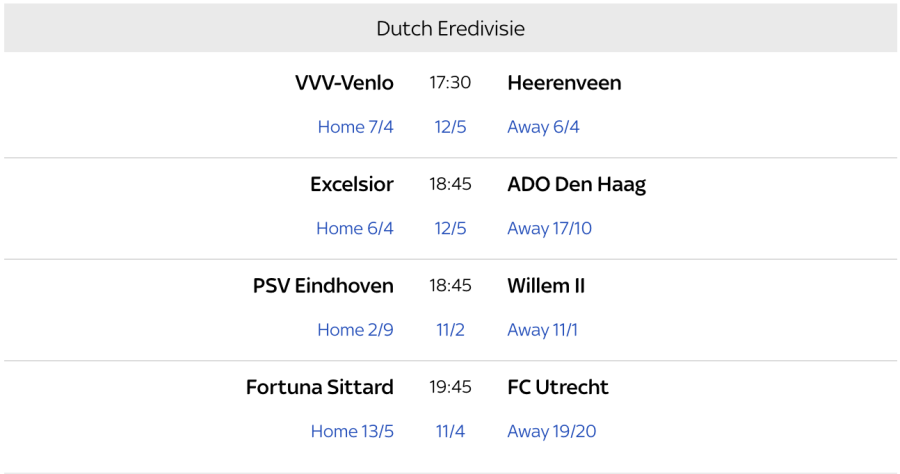 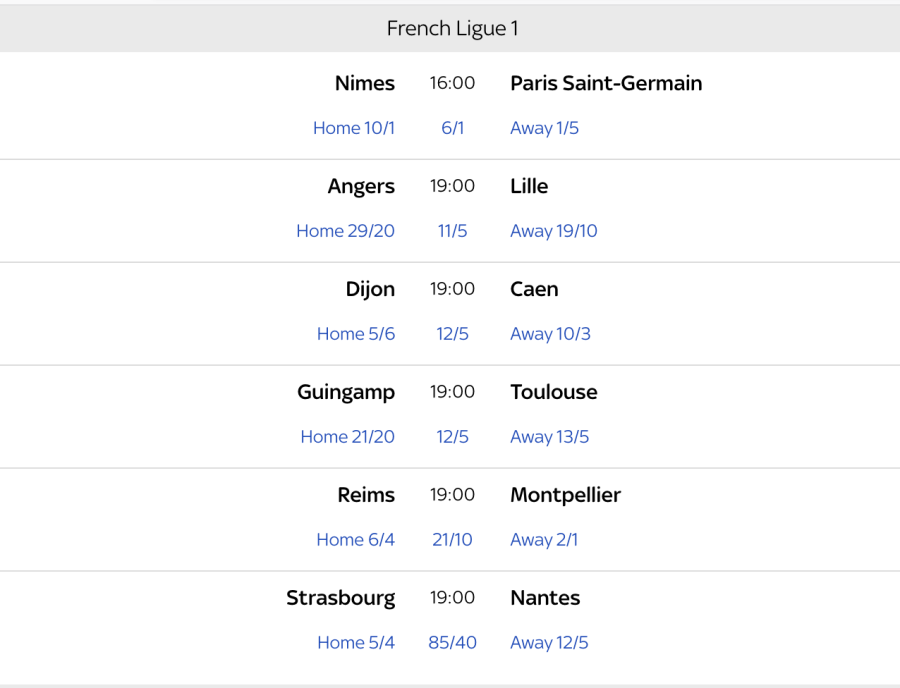 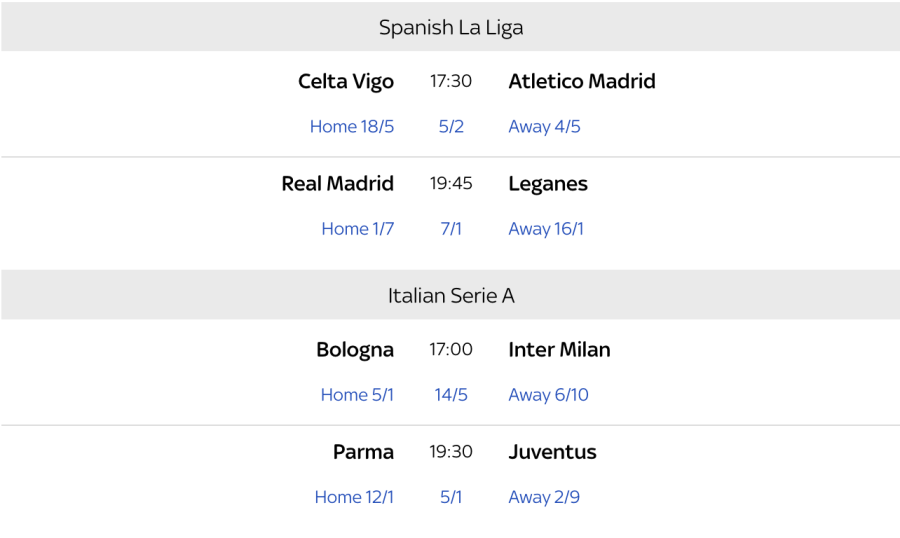 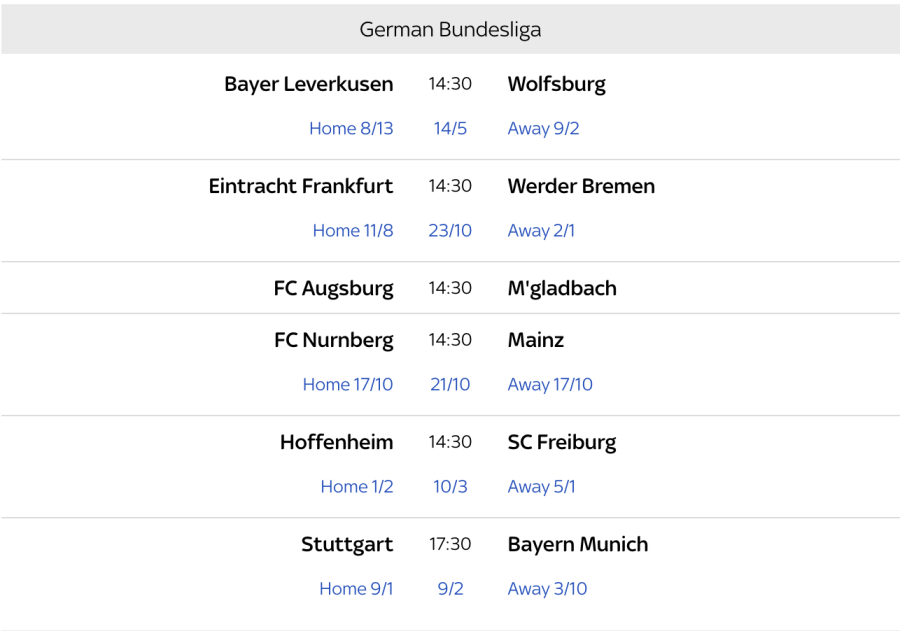 The official result of the #UELdraw! 🤩

Any matches that you are looking forward to? I'm glad for SPL that both Celtic and Rangers are in Europa. I'm really glad for Stevie G. Gaffah!

Mourinho is on one. He gave a presser for the ages yesterday

Forget the football for a second, Jose Mourinho has just gone over and spent 10 minutes with fans sat in the disabled section watching the U23s tonight. All thrilled. Fair play. Really nice touch.

#CelticFC tonight can confirm that the club has accepted an offer from Lyon for the transfer of striker Moussa Dembele.

I mean, wow. Demebele said that Rodgers lied to him, and tbh, it's not the first time that that charge has been laid at his feet. So yeah, not surprised at the fall out.

Schmeichel has signed an extension with Leicester 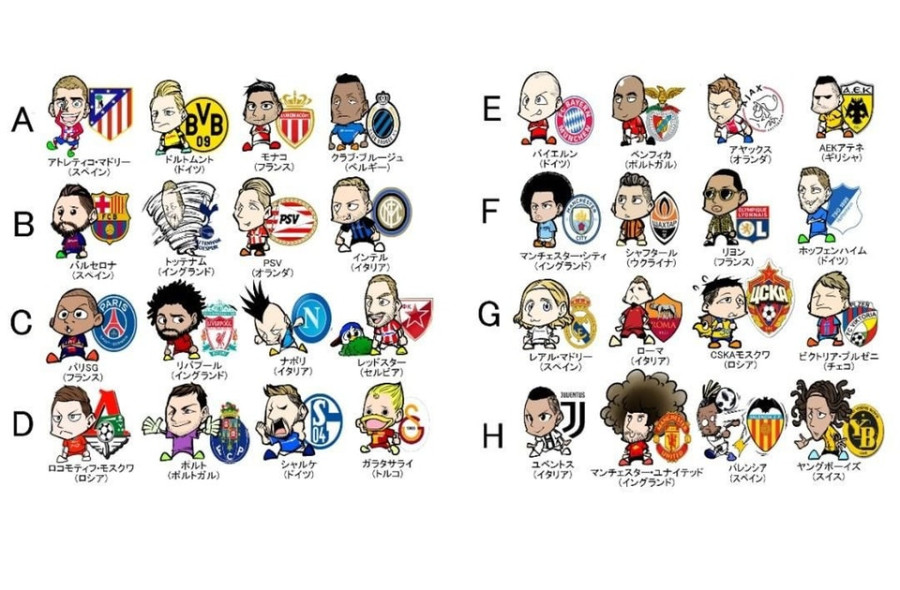 OP: Done. Cheers, jeers and the rest, you know the drill!